PD: Man arrested trying to get into Tempe jail 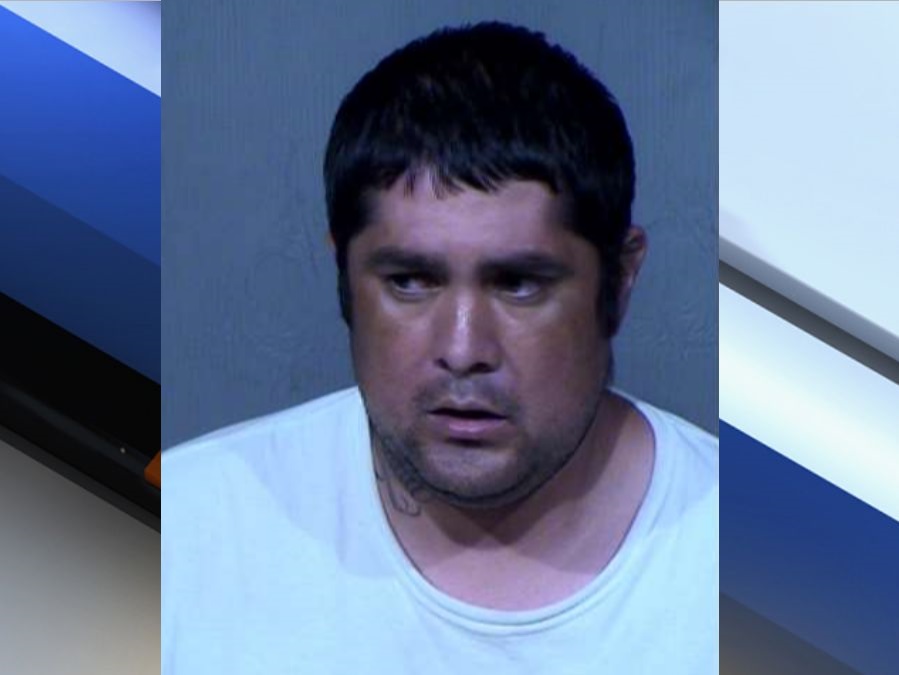 A man is arrested trying to get into jail in Tempe. 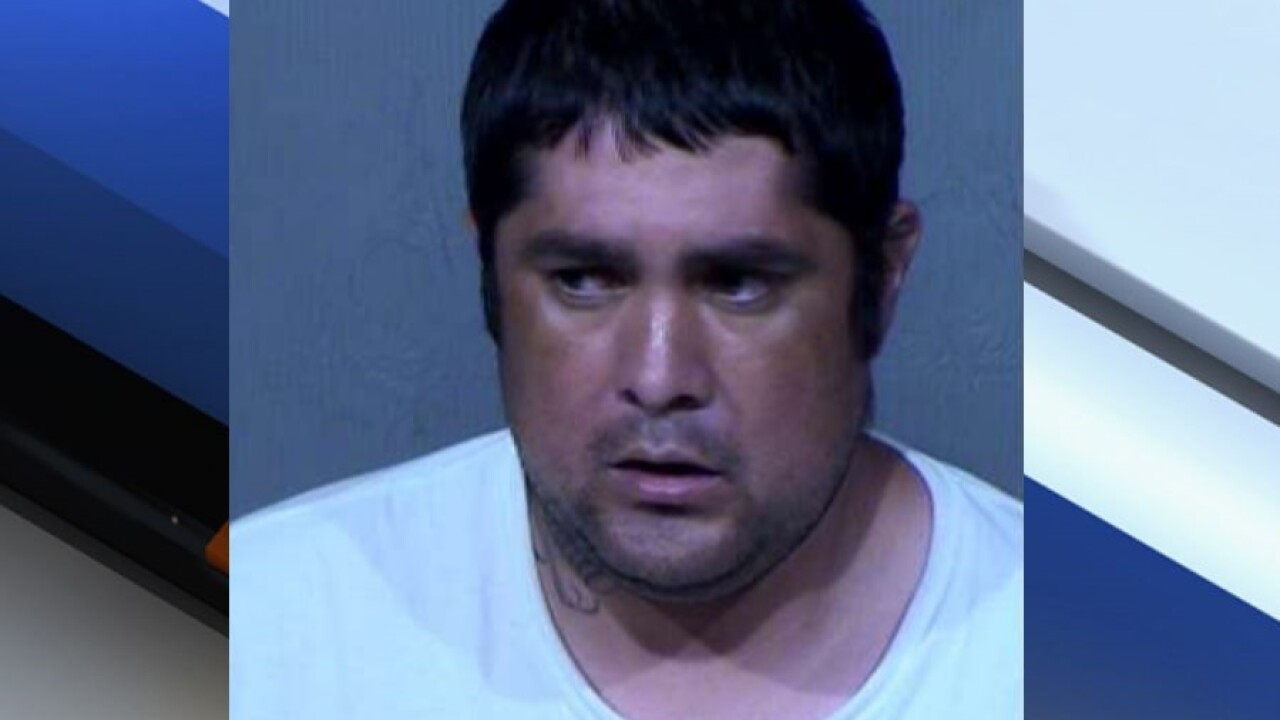 TEMPE, AZ — A man was arrested Thursday trying to get into jail in Tempe.

Tempe police report that Jeremy Kelly, 36, followed a police car through the security gate Thursday night into the sally port of the jail located near 5th Street and Mill Avenue.

Kelly walked up to an officer and said that he needed to get into the jail. He allegedly told the officer he was "going to get in one way or another," according to police.

Police say Kelly threatened to commit another crime to get back into the jail after being released earlier that morning.

Kelly was then transported to the 4th Avenue Jail in Phoenix, where he was released after his initial court appearance on a charge of criminal trespassing.