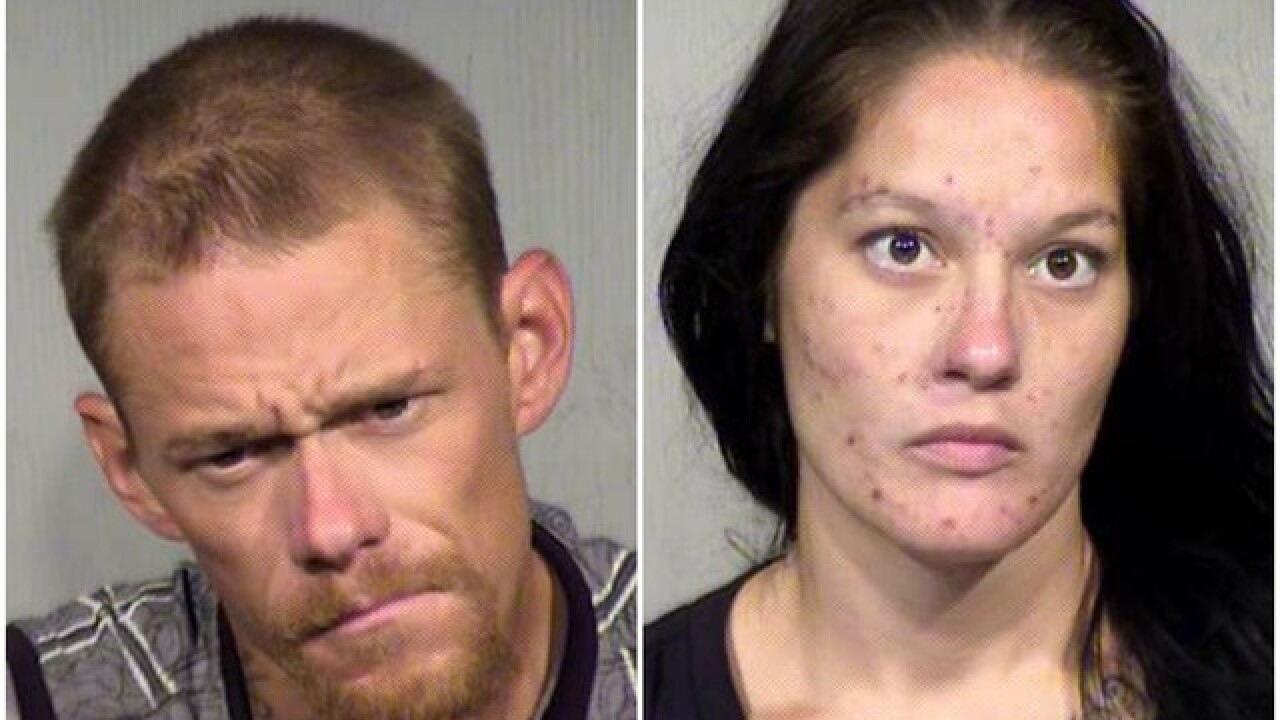 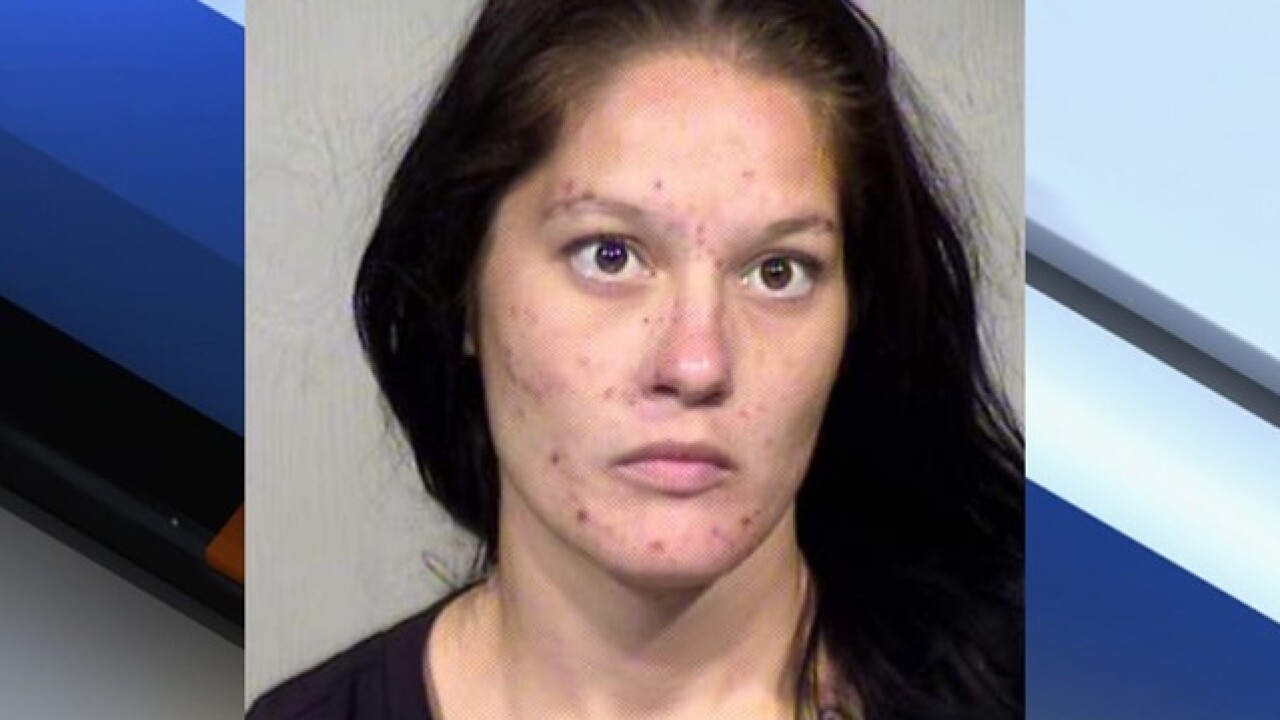 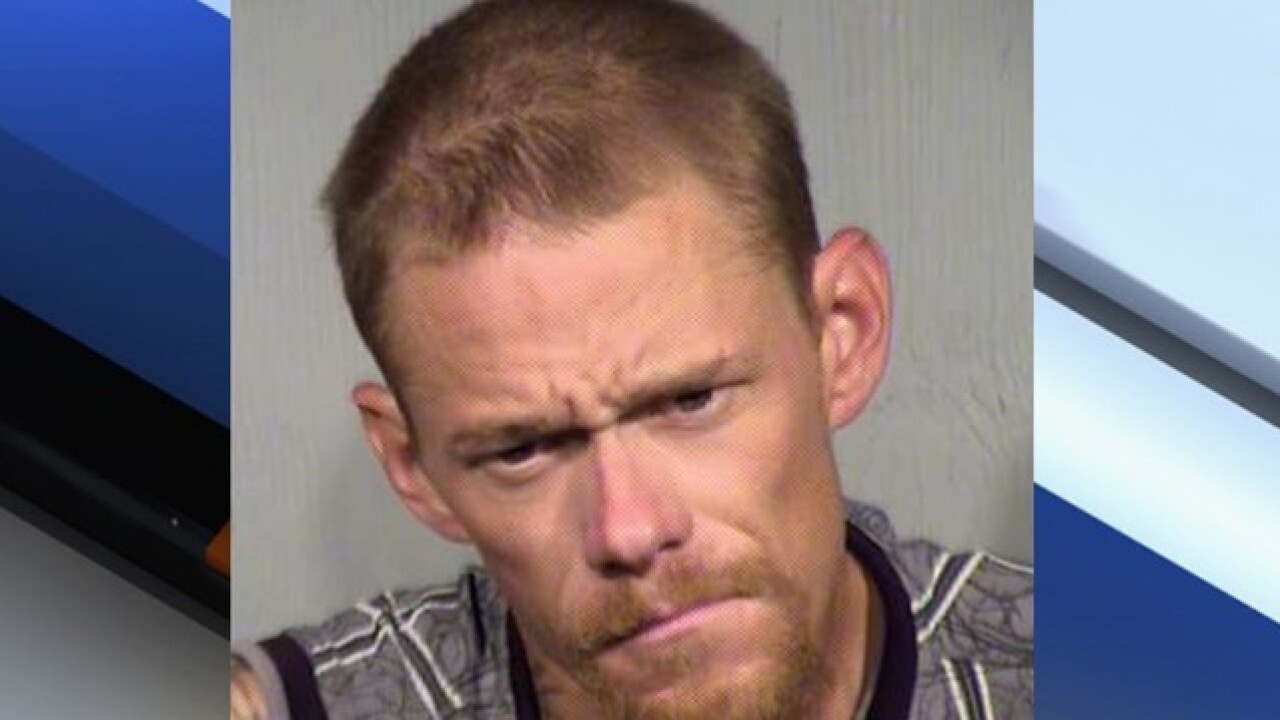 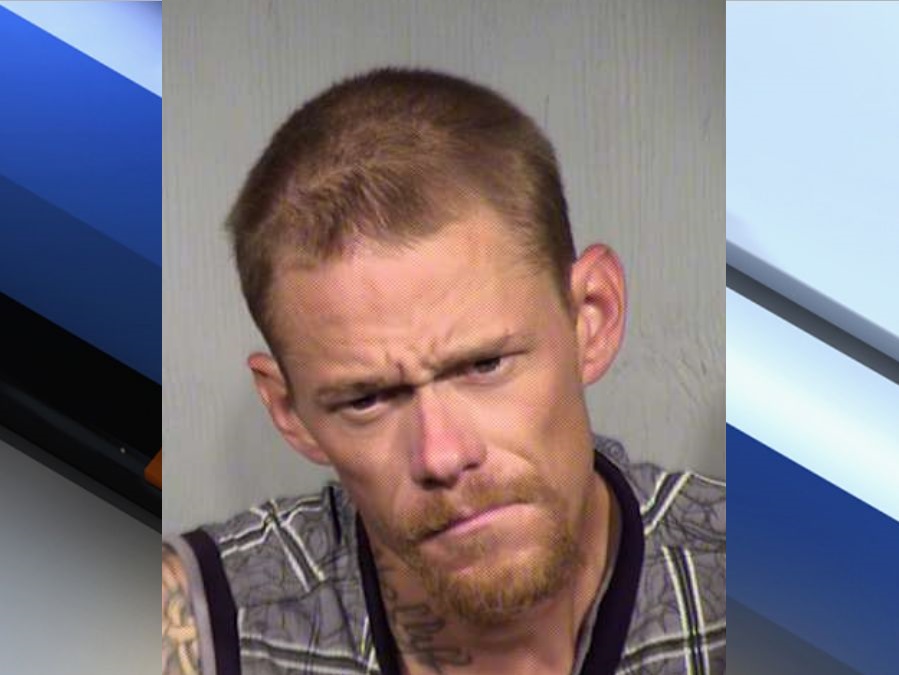 A man was arrested for multiple home burglaries in Glendale, Peoria, and Mesa, taking items worth over $43,000.

Investigators from Mesa, Peoria, and Glendale police have identified 30-year-old Daniel Lee Hilderbrand as the man responsible for 10 home burglaries in their cities. Hilderbrand is reportedly linked to one home burglary in Mesa, five in Glendale and four in Peoria.

Officials report that from March until June, Hilderbrand broke into homes, usually through a back window or door, and stole jewelry, computers, electronics, weapons and one Cadillac.

Investigators say fingerprints at each of the scenes belonged to Hilderbrand.

He was released from prison in April 2016 after serving seven years for burglary and other crimes.

Both Gibson and Hilderbrand are admitted heroin addicts.

They have been charged with multiple counts of burglary and trafficking in stolen items.