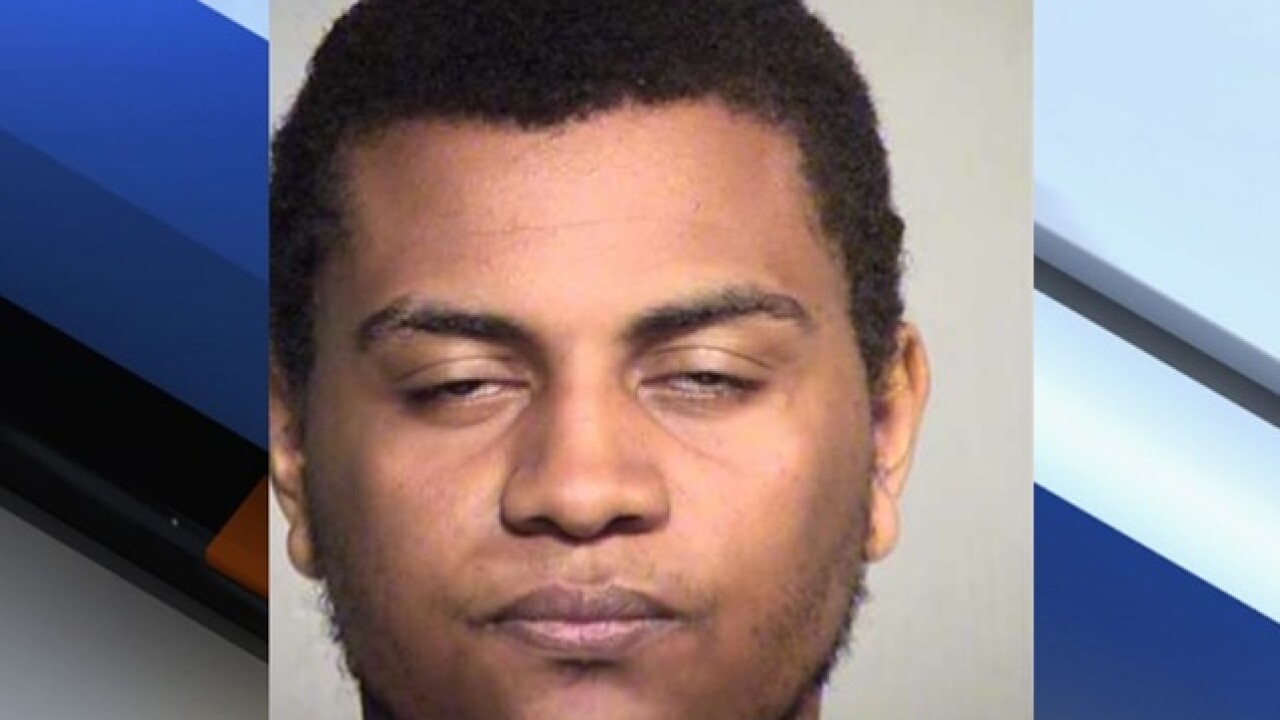 A man was caught recording a video of another man while in the bathroom stall of a Scottsdale Fry's store.

Scottsdale police report that on November 10, they contacted 25-year-old Ramel Javare Mosley regarding an incident that occurred in April 2018. According to police, Mosley allegedly recorded a video of another man in a bathroom stall.

The victim reported the incident to store security at the Fry's located near Hayden and Scottsdale roads. According to police, the victim said he heard sexual sounds coming from the next stall over.

He then reportedly saw a phone being slid between the stall and the wall. Police say the victim yelled, "Stop filming me, you creeper" at the suspect.

Mosley then left the store.

He was later identified by store security as a Starbucks’s employee working inside the store.

Police say five videos were recorded during the time Mosley was in the bathroom, however; they were all deleted.

Mosley, who has since quit his job, allegedly admitted to police that he recorded men in restrooms "three or four times," but this was the first time he was caught.

Mosley has been charged with attempted voyeurism.