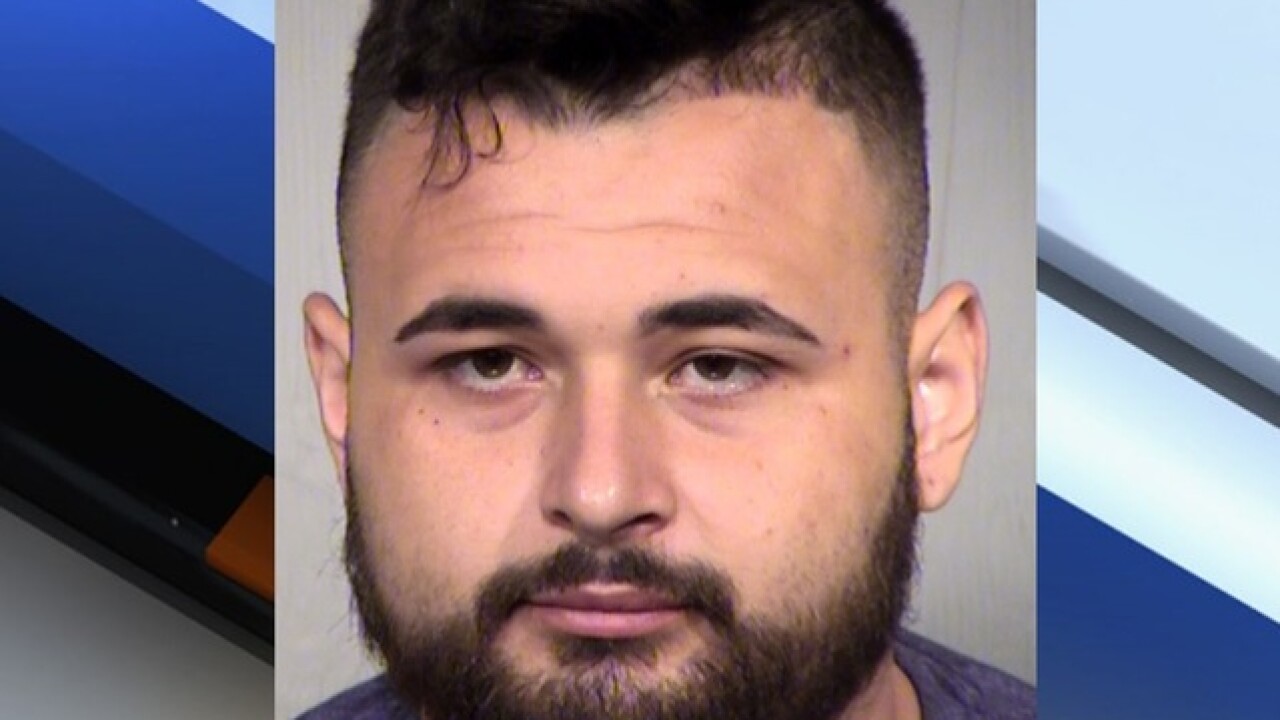 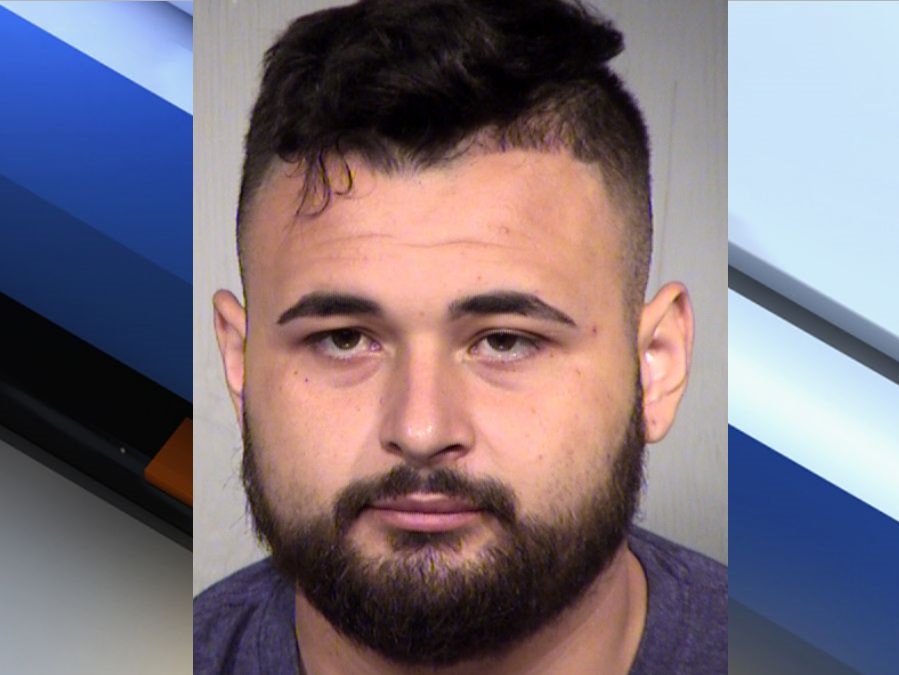 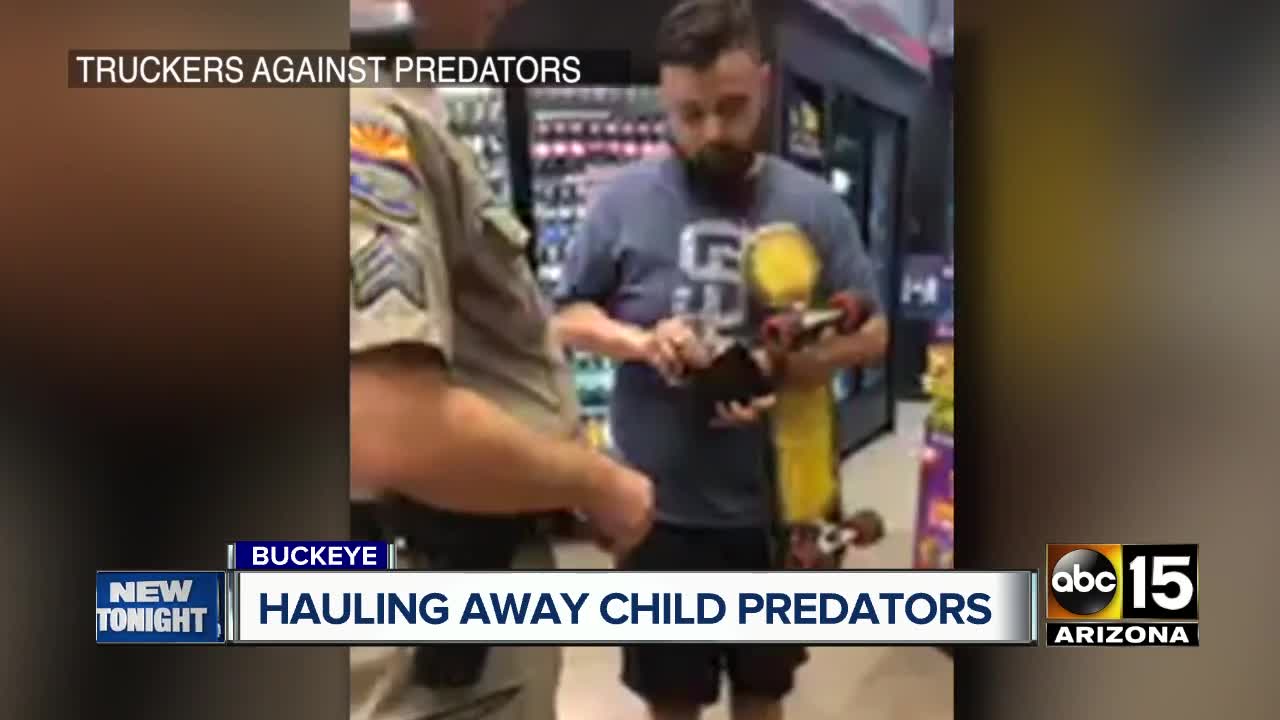 A trucker from St. Louis launched a citizen group that helped capture an alleged child predator in the Valley.

“I’m a survivor — I had some things happen when I was a child, and I also have a 12-year-old daughter that I’m concerned about,” he said.

As Greene crosses the country each week, “decoy” members of the group log onto popular apps and pose as young teens along his route. When a potential predator engages them and plans a meeting, Greene notifies law enforcement and shows up at the location while live streaming the encounter on Facebook.

“There is a lot of strict protocol that you have to follow,” Greene said. “You can’t make first contact — the [alleged predator] has to open the door to sexual talk. The ‘girls’ can’t entice them in any way.”

On Wednesday, 25-year-old Miguel Guerrero was arrested at a Buckeye QuikTrip store off Miller Road. Greene flagged down a DPS trooper at the store and confronted the man who, according to court paperwork, set up a meeting with a decoy — who he thought was a 14-year-old girl — after sending explicit photos and expressing sexual desires.

Guerrero is facing charges for transmitting obscene material, luring a minor for sex and attempted sexual conduct with a minor.