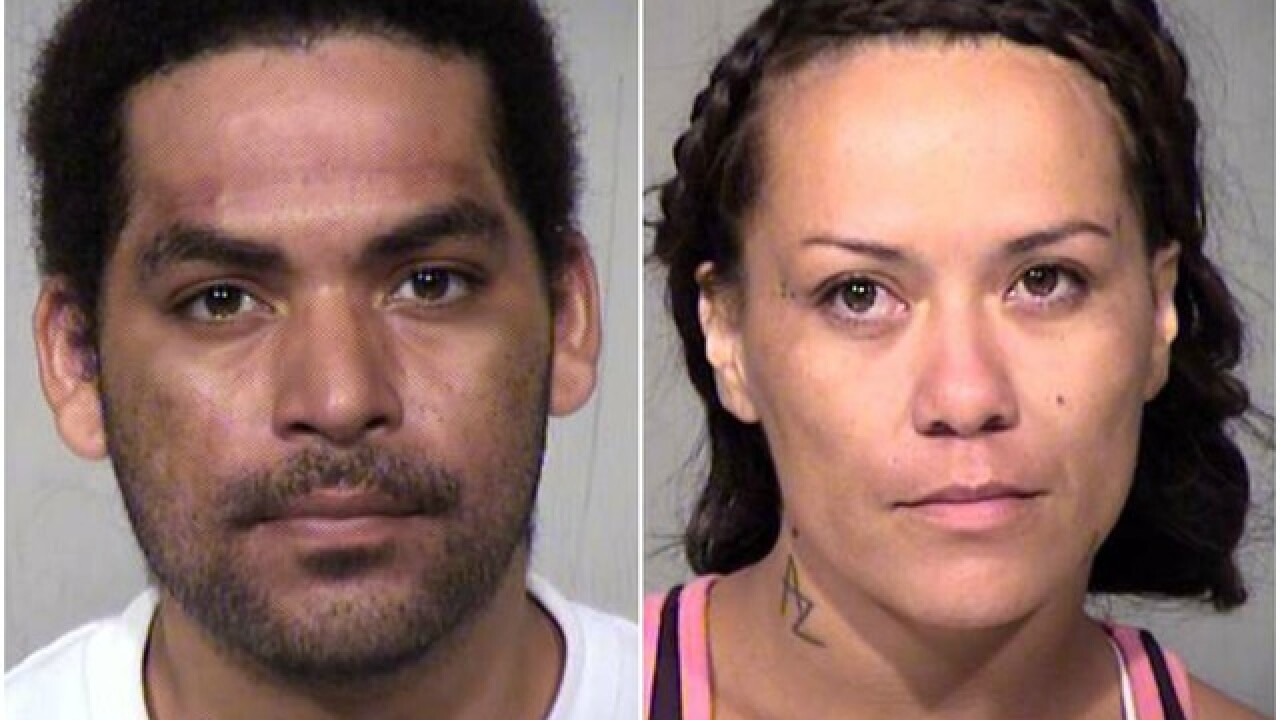 A burglar has been arrested after a cigarette linked him to a burglary in Gilbert where police say he did nearly $30,000 in damage to the home.

Gilbert police report that on September 20 Bobby Glenn Neal was arrested in Phoenix, near 15th Avenue and Lower Buckeye Road.

Neal was linked to a burglary in Gilbert in March after DNA from a cigarette left at the home was matched to him.

The victim came to her home, near Val Vista Drive and Williams Field Road, to find the house unlocked and her garage door open and water leaking from the doorways. Police say a broken water pipe caused nearly $30,000 in damage to the house.

Home decorations were also missing from the home.

Investigators say that Neal and Christina Mendivil, age 31 were arrested by Chandler police for "identical burglaries that occurred during the same time frame."

Neal has been charged with burglary and criminal damage.