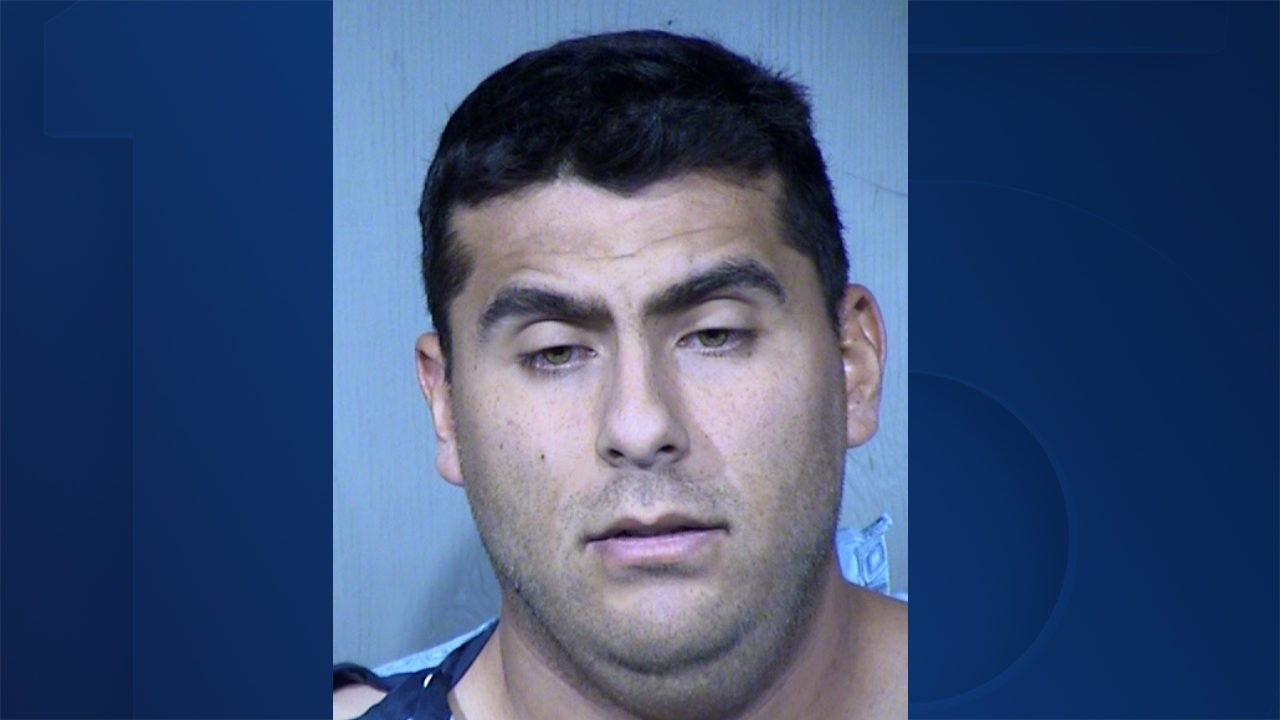 AVONDALE — A man was found stabbed to death in his home, and the victim's son was arrested Sunday morning.

Around 11 a.m., Avondale police responded to a home near Buckeye Road and Avondale Boulevard for a welfare check.

Gustavo Reyes Jr., 28, called 911 and told the dispatcher that "he had just killed his father with a knife and put the knife in the dishwasher."

Upon arrival, police say they found an adult male, Gustavo Reyes Sr., with multiple stab wounds. He was pronounced dead at the scene.

The victim's son, Reyes Jr., was also at the scene with blood and water on his arms. Police say they found a half-broken bloody knife in the kitchen.

Reyes Jr. was taken to a local hospital for a cut on his leg. He was then arrested and booked into jail.

No motive for the killing has been determined.