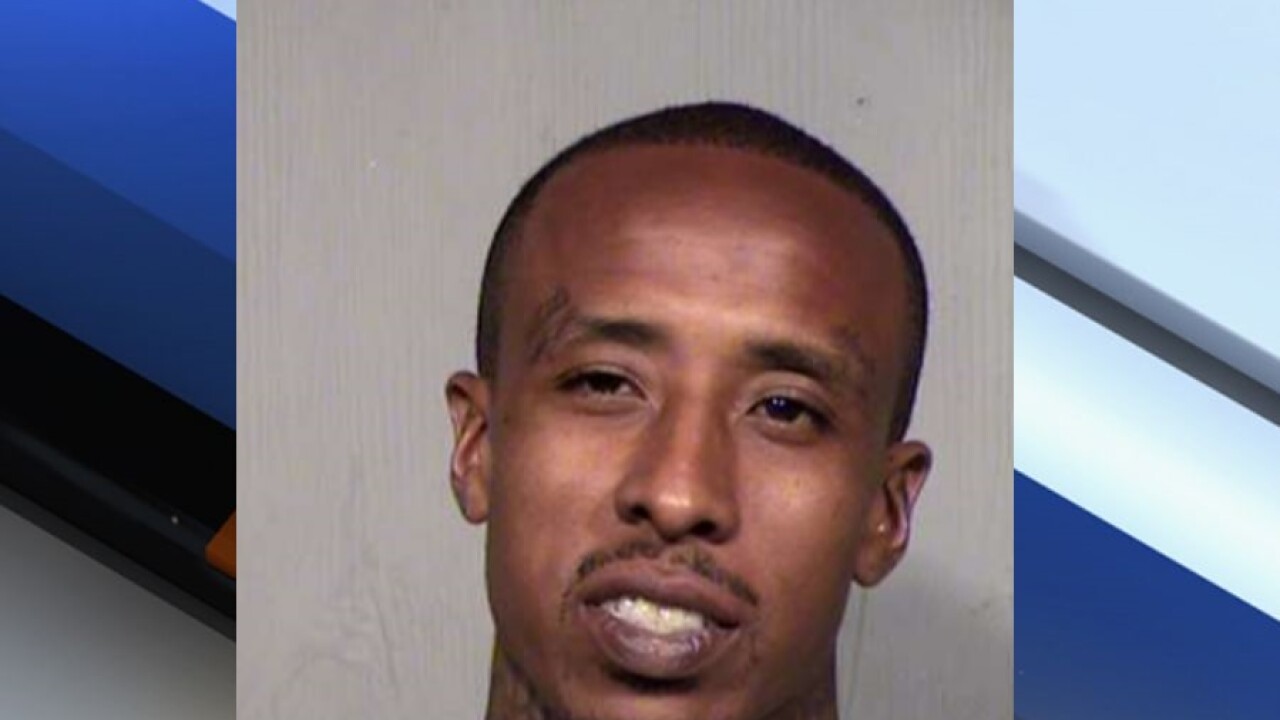 PHOENIX — An armed trespasser allegedly threatened an armed security guard at a church in north Phoenix.

Phoenix police report that on Tuesday, July 30 about 3:30 pm. a man later identified as Curtis Dewayne Johnson, 33, was walking through Calvary Church near I-17 and Cactus Road. Police say an armed security guard told Johnson he couldn't walk through that area of the church. Johnson allegedly responded saying he could walk wherever he wanted.

He soon left the area but returned a few minutes later. When confronted again by the same guard Johnson reportedly lifted his shirt revealing a handgun in his waistband. Police say Johnson threatened the guard saying, "if he pulls his gun out, he (will) shoot him first."

Johnson then backed down and left the church. Police located him, unarmed, outside a nearby business.

He has been charged with disorderly conduct and criminal trespassing.