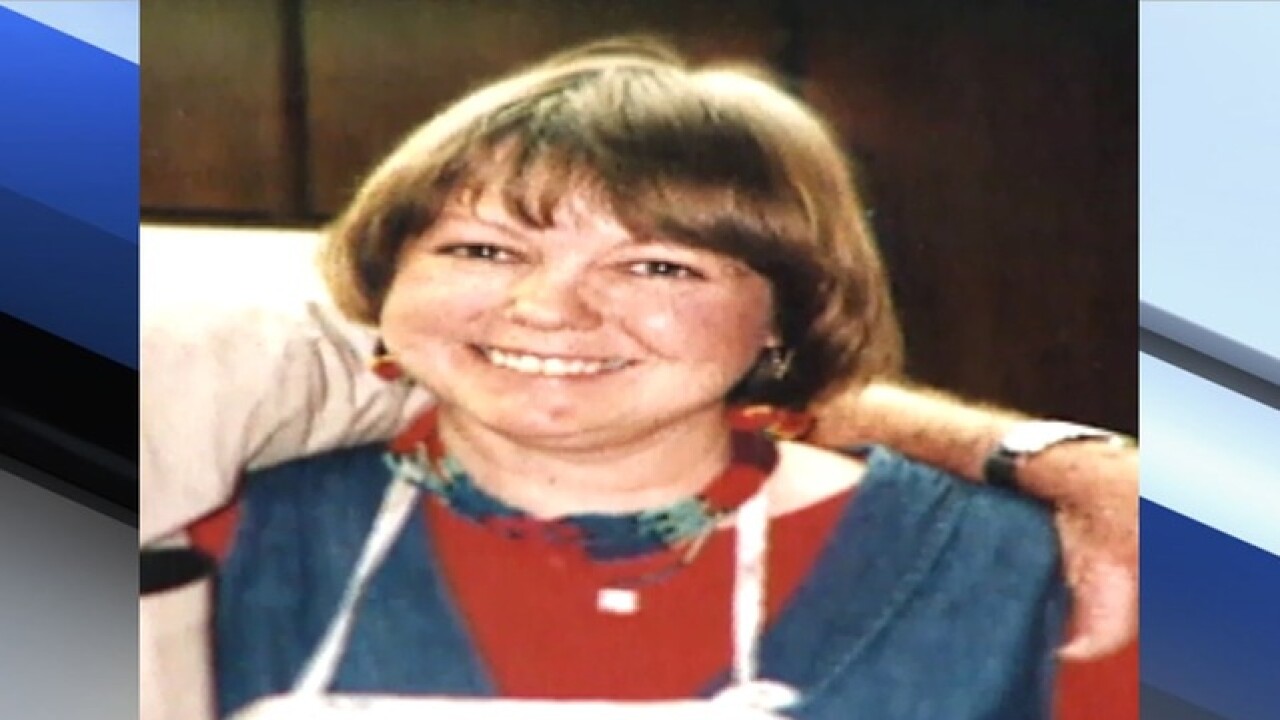 After 18 years of searching, the case of a missing Tempe woman remains unsolved, with her children still being considered ‘persons of interest.’

At 7 a.m. on September 21, 1998, Bill Jacobson kissed his wife, Cookie Jacobson, goodbye as he left for work, not knowing that would be the last time he would see her again.

He contacted police after learning that she had not attended her night class, in fact, she never answered the door when her friend came to pick her up.

Due to back injuries suffered in a car accident, Cookie had to retire from her career as a home health care nurse. She had recently begun taking graphic art and computer classes.

Police reports state that she was last seen by her teenage children as they left for school that morning. She was still wearing her pajamas. When she was discovered missing, her purse, shoes, credit cards, makeup, and clothes were still in the house.

100 people including friends and neighbors would pass out 5,000 missing person flyers

Over the following days, 100 people passed out 5,000 missing person flyers to every business within 200 square miles of their home.

In an interview with Cookie’s 16-year-old son Aaron, he reportedly told police that he found his mother dead in bed. Aaron relayed to police that he was afraid that he would be blamed, so with the help of his sister, he wrapped his mother in a bed sheet and placed her in the garbage container.

Police would later confirm that blood stains found in the trash container matched that of Cookie Jacobson.

Finding a body in a landfill many days after it arrived would prove to be an enormous task.

Workers at the Butterfield Landfill in Mobile, Arizona zoned off an area where they estimated the body would be. This field was roughly 70 feet long, 50 feet wide, and 13 feet deep.

The teenage children of Cookie were arrested. Aaron for second-degree murder and his sister for allegedly assisting him, but they were quickly released for lack of evidence.  They were never charged with any crime. After telling police that he found his mother dead and that he and his sister put her in the trash can, Aaron never spoke of it again. His sister has always denied any involvement with her mother's disappearance.

He and his sister put her in the trash can

According to police reports, Aaron did talk to classmates about his mother before her disappearance, saying their relationship was bad and that he wanted to kill her. Those reports also indicated that Aaron was the only one to fail a polygraph test.