Man turns himself in after shooting at Rio Salado College 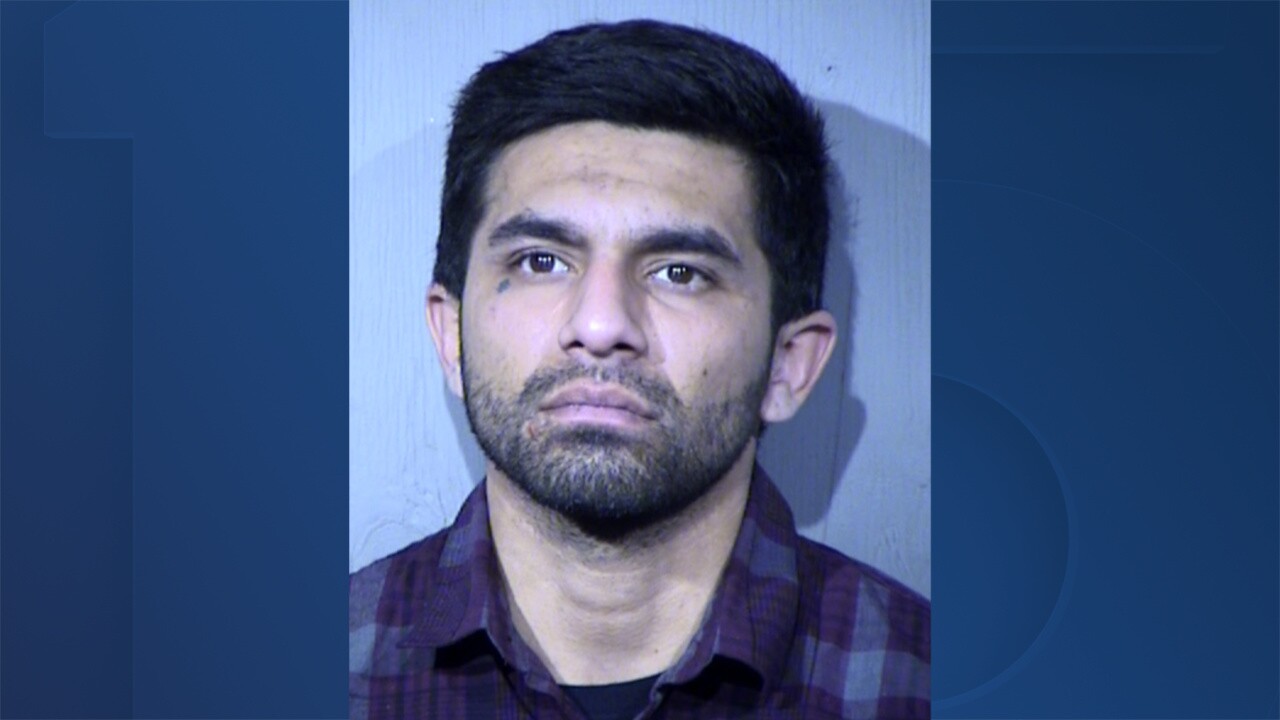 PHOENIX — A man has turned himself in, in connection to a shooting near Rio Salado College in Phoenix in early December.

According to Phoenix police, Raymond Daniel Munoz, 30, allegedly shot one man near Rio Salado College at 35th Avenue and Thomas Road on December 3 at around 9 p.m.

Police say Munoz confronted his ex-girlfriend and her new boyfriend, and at least one shot was fired at the woman's current boyfriend.

Munoz is the father of three children with his ex-girlfriend.

Police say Munoz was armed with an AK-47 assault rifle and held it inside a black backpack while on campus.

Court documents state that Munoz went on campus and attempted to get his ex-girlfriend’s current boyfriend out of his class to talk with him.

He then went outside of his ex-girlfriends classroom where he allegedly stalked her as she tried to exit. Munoz then got into a verbal dispute with her in a lobby in the school, which bystanders described as disruptive.

The argument then proceeded outside where the woman got into the car with her boyfriend and Munoz got in his car and blocked their vehicle in the middle of the road.

As the man escaped, Munoz then allegedly fired two more shots at him that hit the Rio Salado building. Munoz then got into his car and fled the scene.

Munoz allegedly admitted to the shooting and that his gun jammed, which is why the man is “still walking.” He also stated that he intended to “finish the job” unless police officers killed him.

Munoz has been charged with 20 counts on various charges including aggravated assault with a deadly weapon, endangerment, disorderly conduct and aggravated criminal damage of school property.