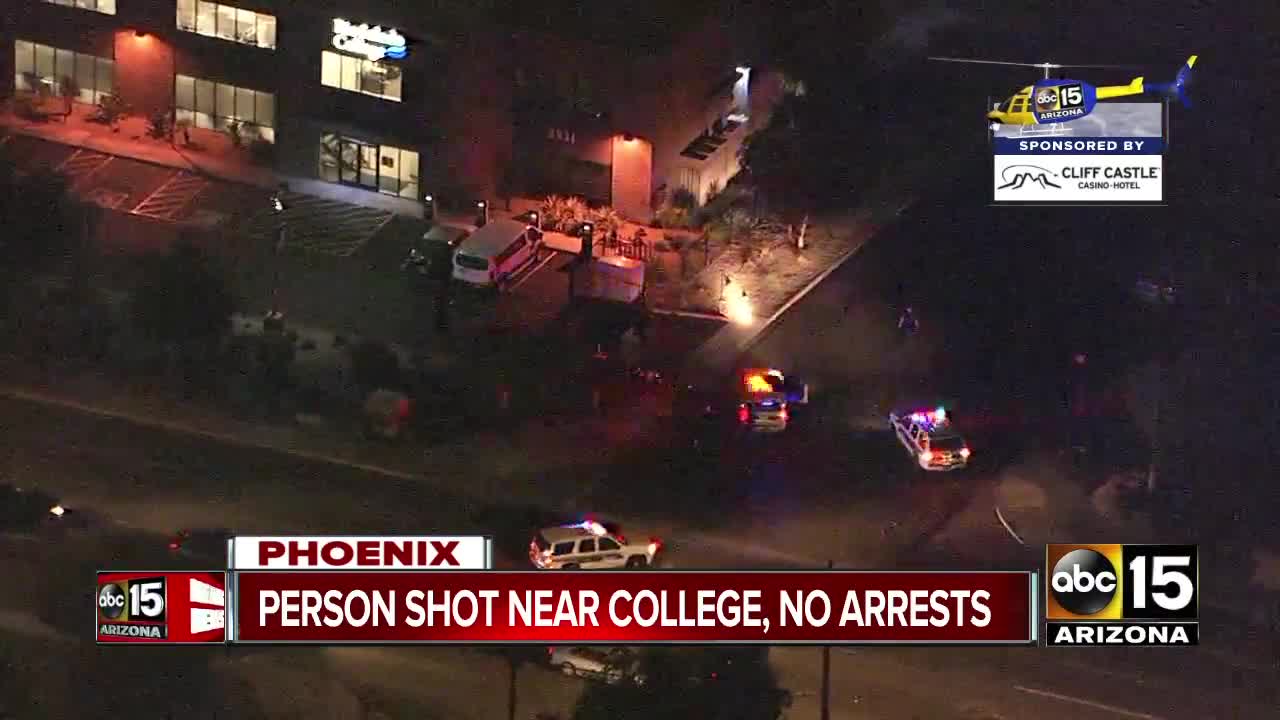 Police searching for suspect after shooting near 35th Avenue and Thomas Road. 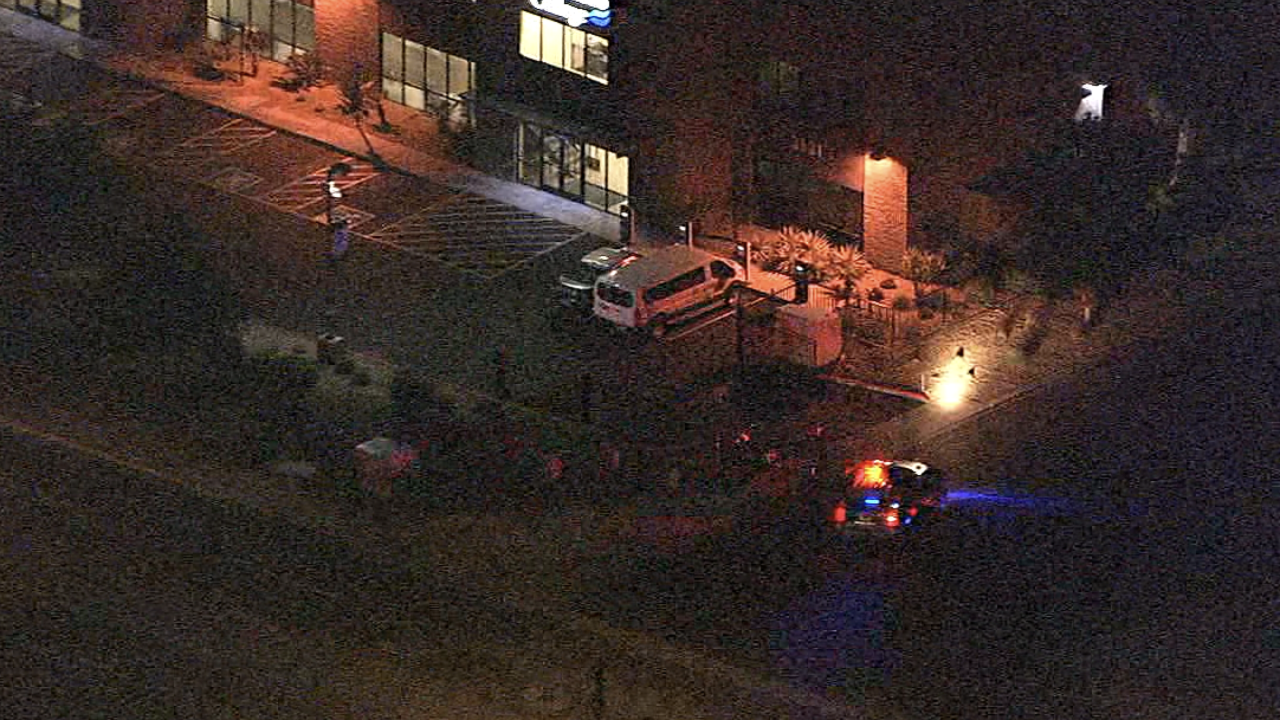 PHOENIX — Police are investigating after one person was shot and seriously injured near Rio Salado College Tuesday night.

Officers responded to a shots fired call near 35th Avenue and Thomas Road around 9 p.m., according to Phoenix Police Sgt. Maggie Cox.

Police say a man confronted his ex-girlfriend and her new boyfriend. During a physical fight, at least one shot was fired and the woman's current boyfriend was shot.

The suspect fled the scene and has not been located. Police have not released any suspect description. The woman was not injured in the incident.

Anyone with information is encouraged to call the Phoenix Police Department's non-emergency number at 602-262-6151 or if they wish to remain anonymous, Silent Witness at 480-WITNESS.