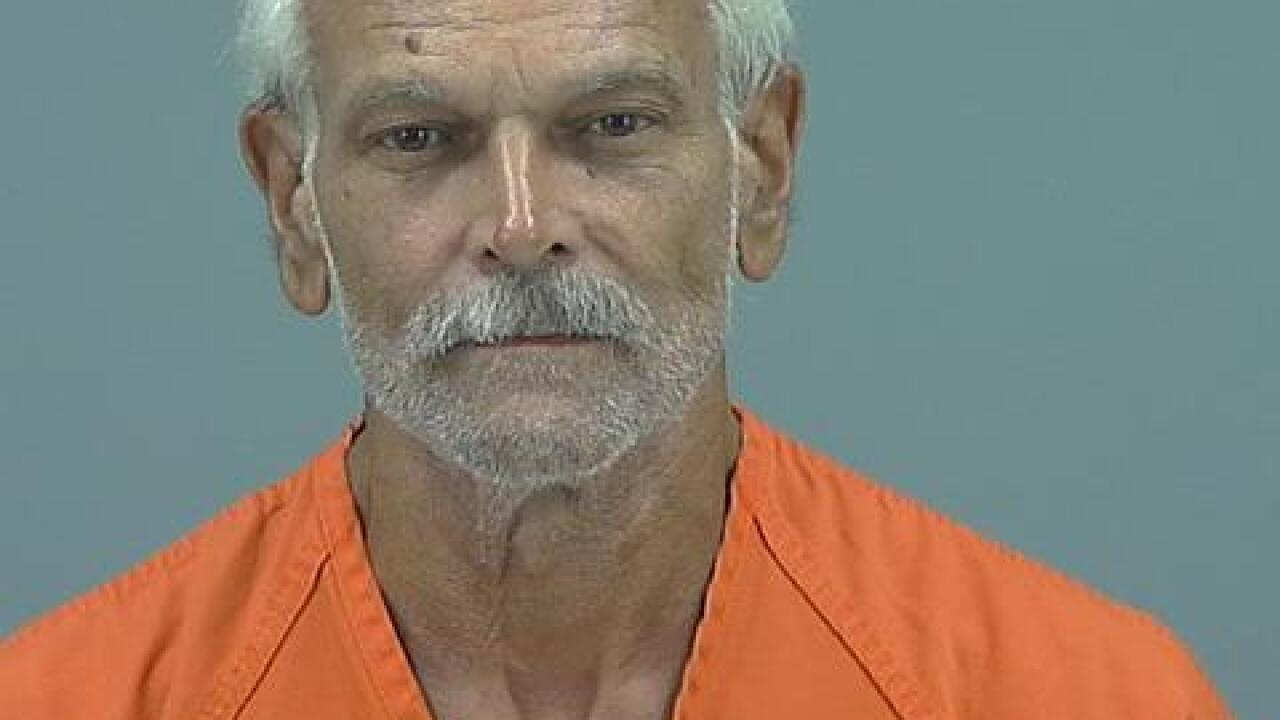 According to the Pinal County Sheriff's Office, a group of construction workers were working in the Hidden Valley area, outside Maricopa, when they were fired at.

Officials say it happened Wednesday around 8:00 a.m. near Robin and Oak roads.

The victims called 9-1-1 claiming a man was upset about the construction near his home.

When deputies arrived they found one worker with a gunshot wound to the arm. He was taken to a hospital for treatment and has been released.

The suspect, identified as 66-year-old Ralph Rubin, was located at his home, barricaded inside, according to officials.

When he refused to come out, deputies obtained a warrant and were able to arrest him.

He has been booked into the Pinal County Jail for charges of endangerment and aggravated assault.

The exact motive for the alleged shooting remains under investigation.