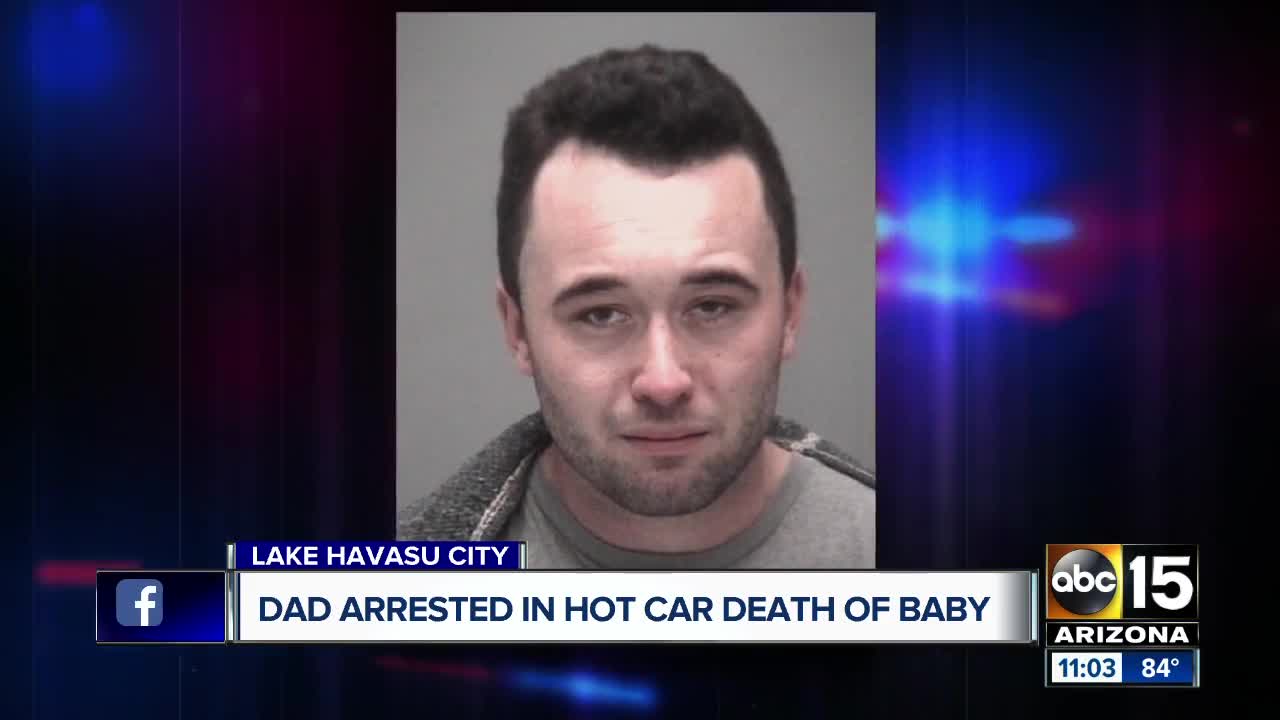 A 23-year-old man was arrested after the child's death. 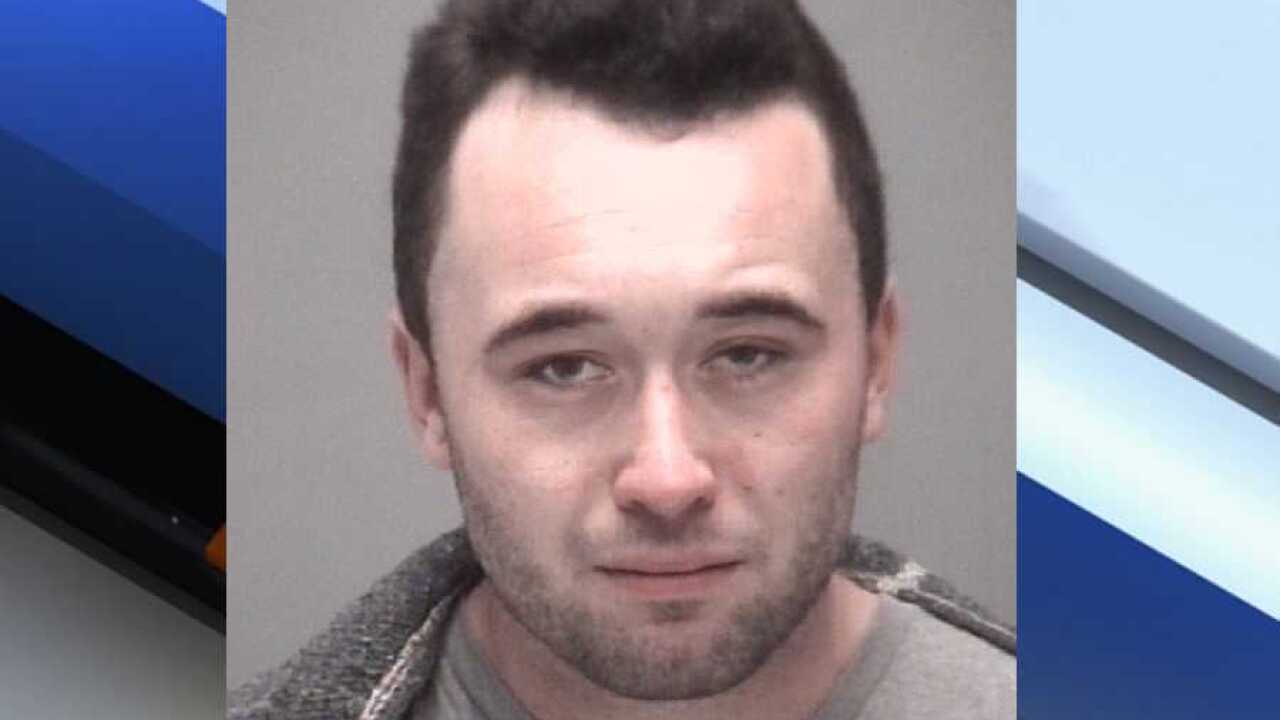 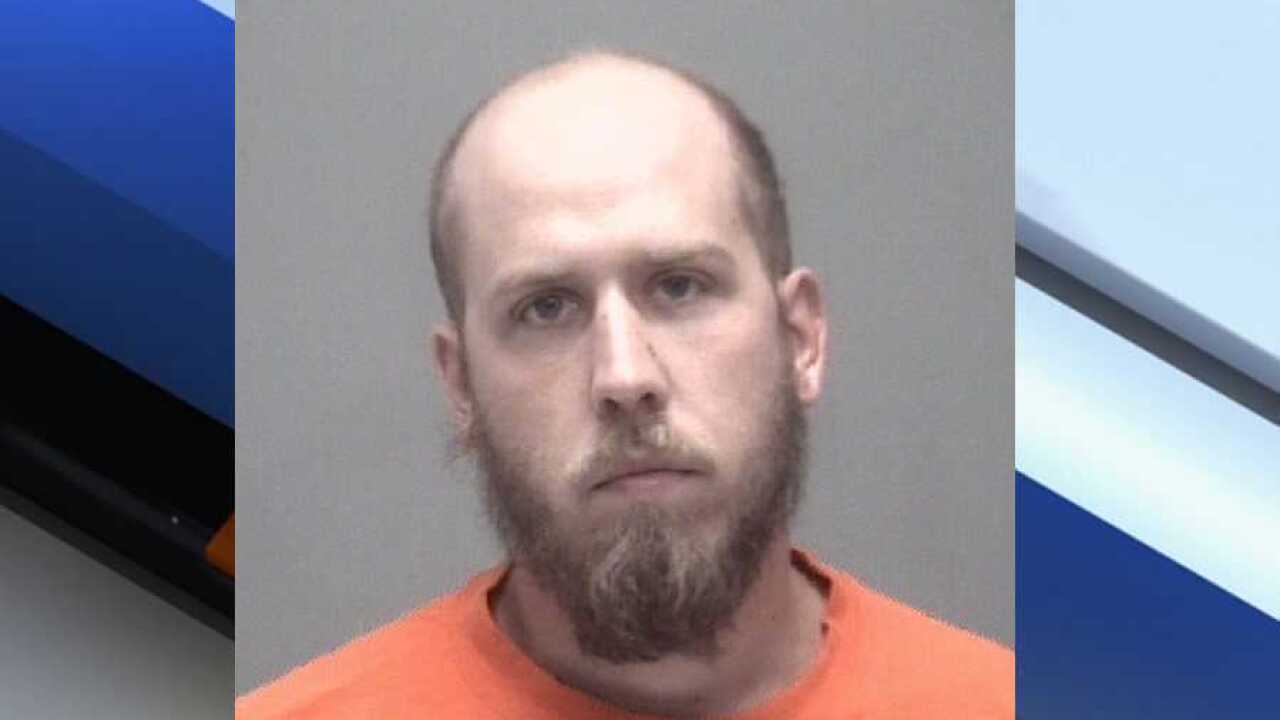 LAKE HAVASU CITY, AZ — A northwest Arizona man was arrested over the weekend after a baby girl who was left in a hot car died.

Police say Martin left his infant unattended in a car for 45 minutes to an hour while he went to visit a friend, according to a news release.

Responding officers attempted CPR until firefighters were able to take her to the hospital, but she did not survive.

Both Martin and Grabowski are being held without bond, police said.

According to the Kids and Cars organization, seven children around the country have died after being left in hot cars so far this year, including two in Arizona.

The first incident happened in late April in Glendale. In that case, police say an 18-month-old girl was found unresponsive after being in the car for at least a few hours.