Toddler dies after being found unresponsive in vehicle in Glendale 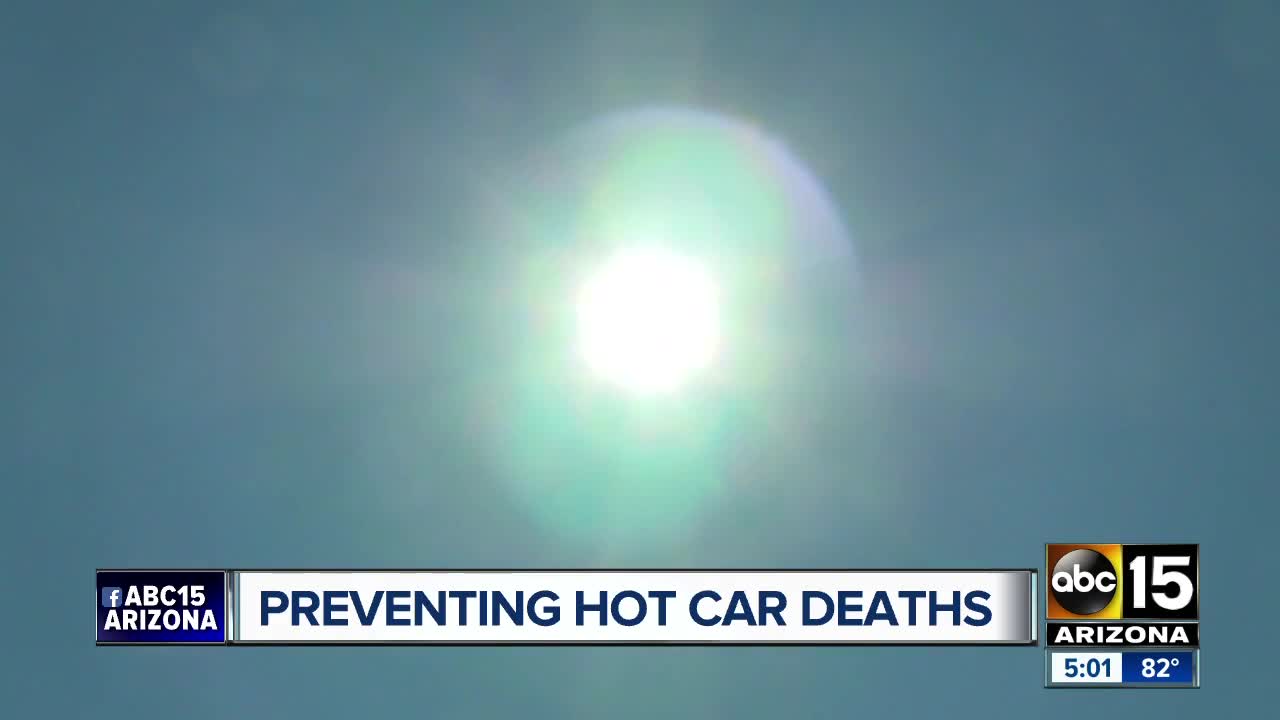 Little girl wasn't breathing when officers arrived on the scene Monday afternoon when the temperature outside was in the upper 80s. 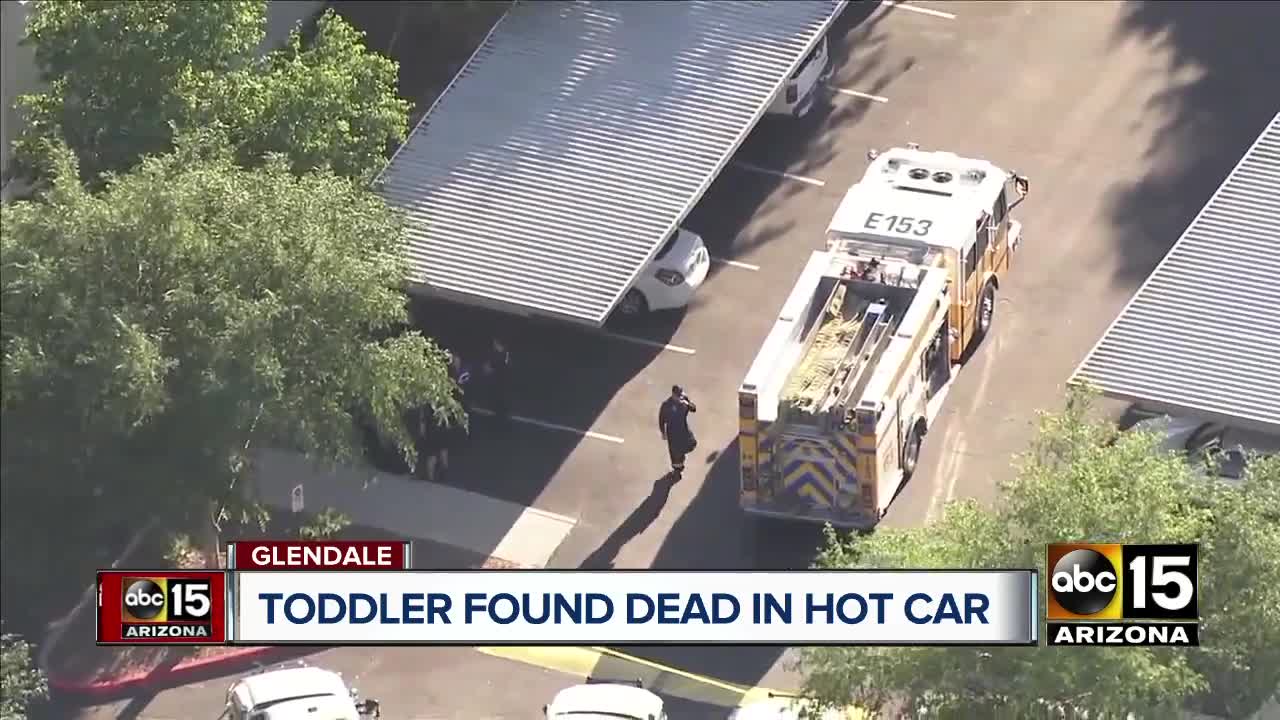 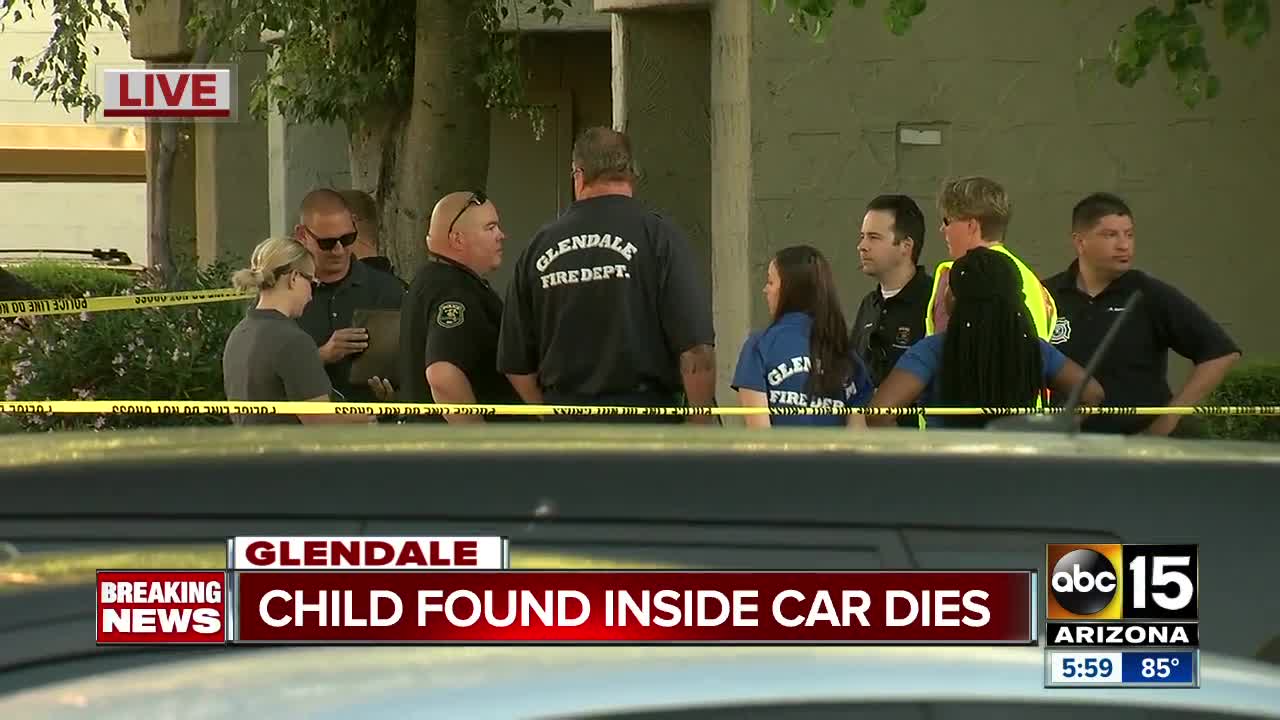 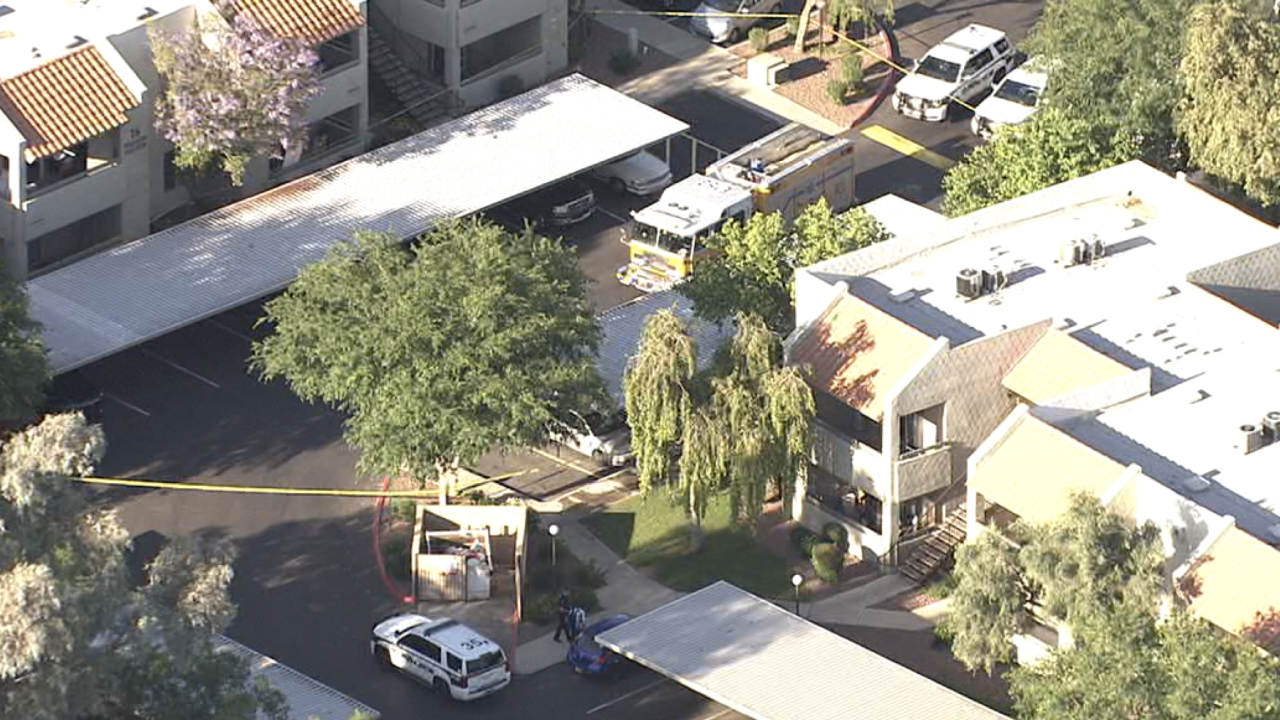 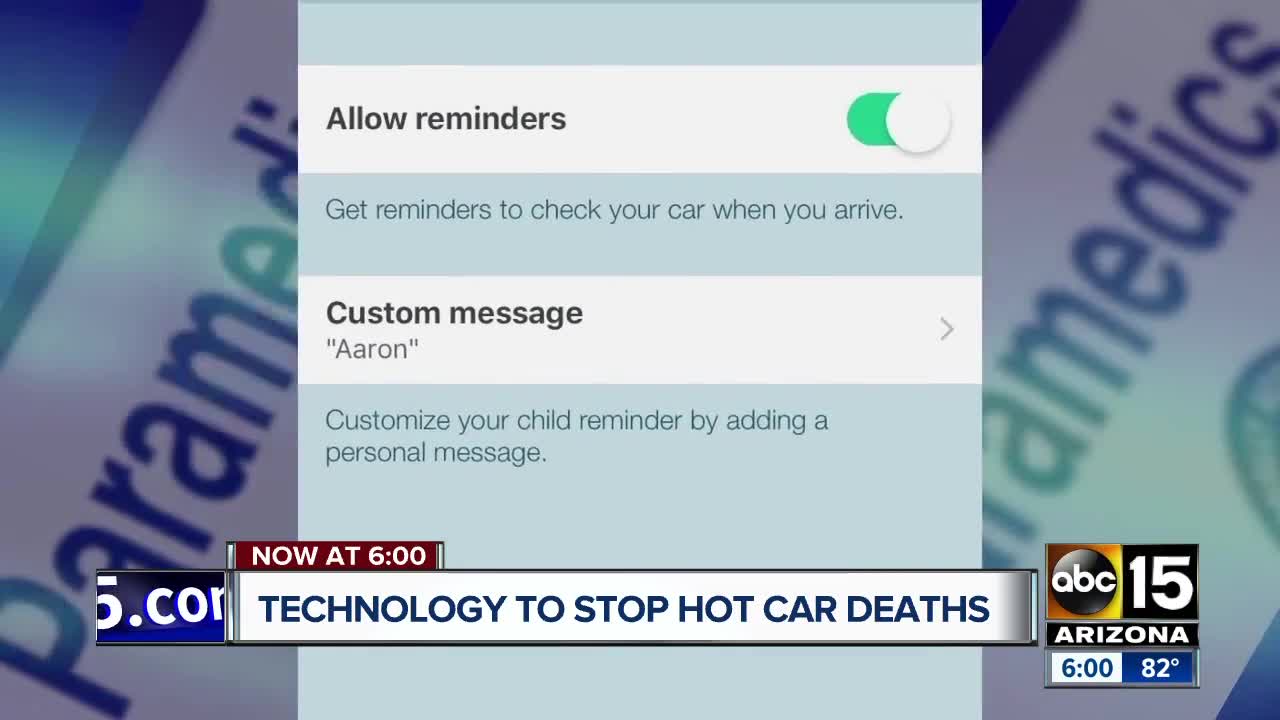 GLENDALE, AZ — An 18-month-old girl has died after being found unresponsive in a hot car Monday afternoon.

The Glendale Police Department says the incident happened around 4:30 p.m. in the parking lot of an apartment complex near 53rd Avenue and Thunderbird Road.

Glendale police say the girl was in the car for at least a few hours before her father found her inside. Police also believe the father was the last person to drive the vehicle.

Police say her father performed CPR on the girl before rescue crews arrived.

Authorities say the girl's parents are cooperating and are being interviewed by police. So far no formal charges have been submitted.

The name of the baby wasn't immediately released.

Police say more details on what led to the child's death may come from the autopsy, which is expected to be performed Tuesday.