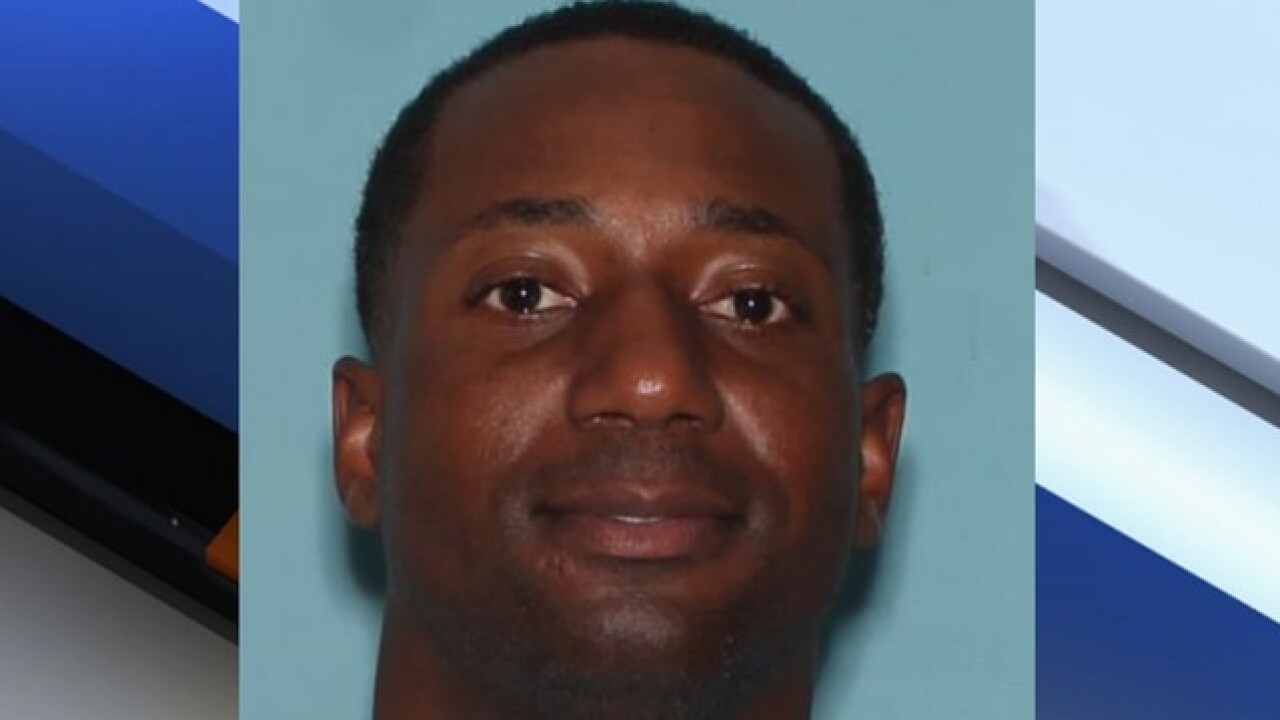 In January and February of 2002, George Johnson molested three neighborhood children near his home in the area of 12th Street and Indian School Road. All of the victims were under 13 years old.

At the time, police said Johnson was "known to hang out at locations to meet new kids."

He was convicted and sentenced to 10 years in prison and given lifetime probation.

This is now the second time he has failed to register as a sex offender, and his whereabouts are currently unknown.

Johnson is 35 years old. He is 5 feet 9 inches tall and weighs 155 pounds. He has black hair and brown eyes.