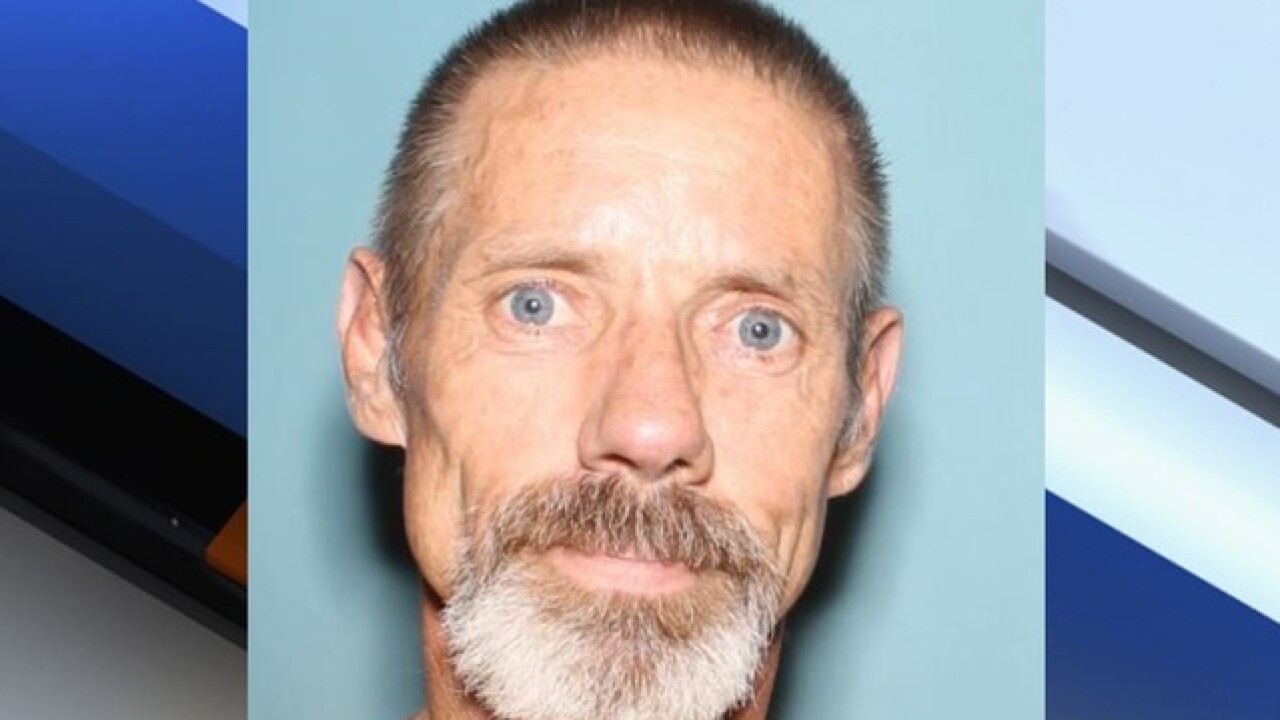 Charges: Probation violation on an original charge of failure to register as a sex offender.

Thomas Wayne Rockafellow was convicted in California in 1997 of exhibiting a minor for pornography. He was sentenced to three years in prison and given lifetime probation.

He came to Arizona in 2012, but after his initial sex offender registration, he failed to update his address after moving.

Last year, he was caught, convicted and sentenced for failure to register as a sex offender.

He was sentenced to 6 months in jail and was released on July 7. He hasn't been seen since.

MCSO says a jail conversation Rockafellow had with his mother indicated his intention to flee upon his release from jail.