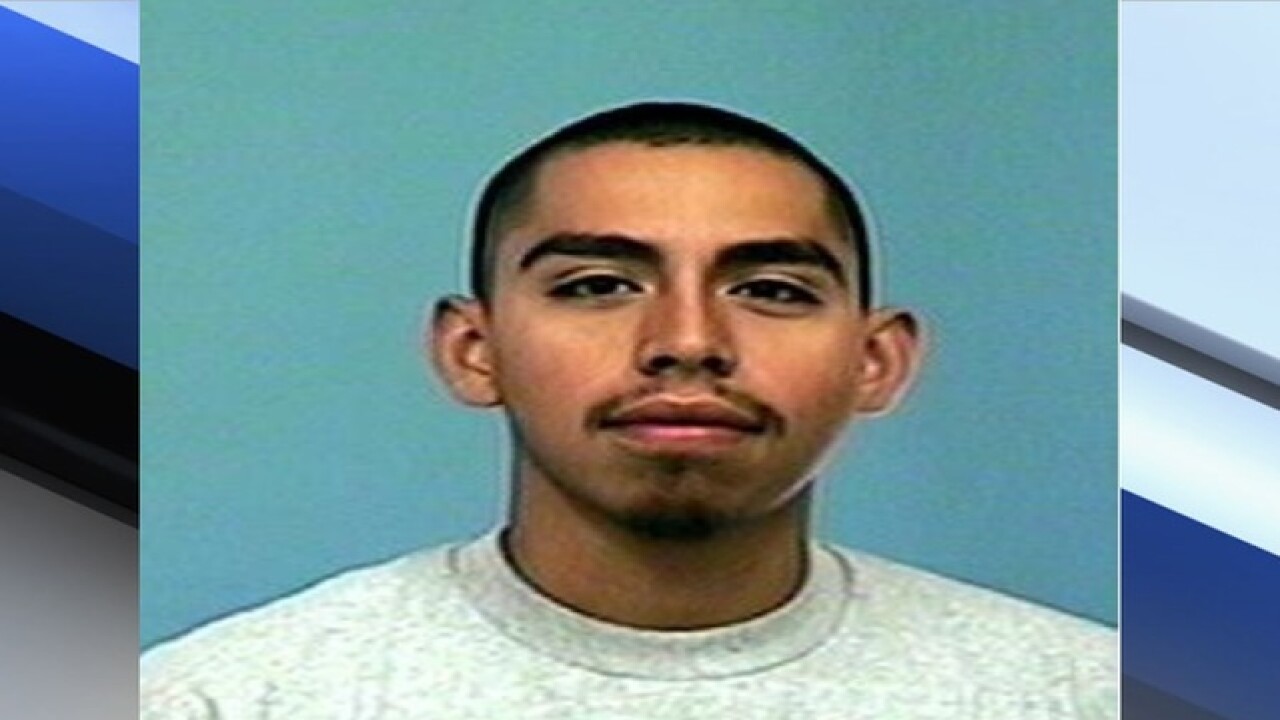 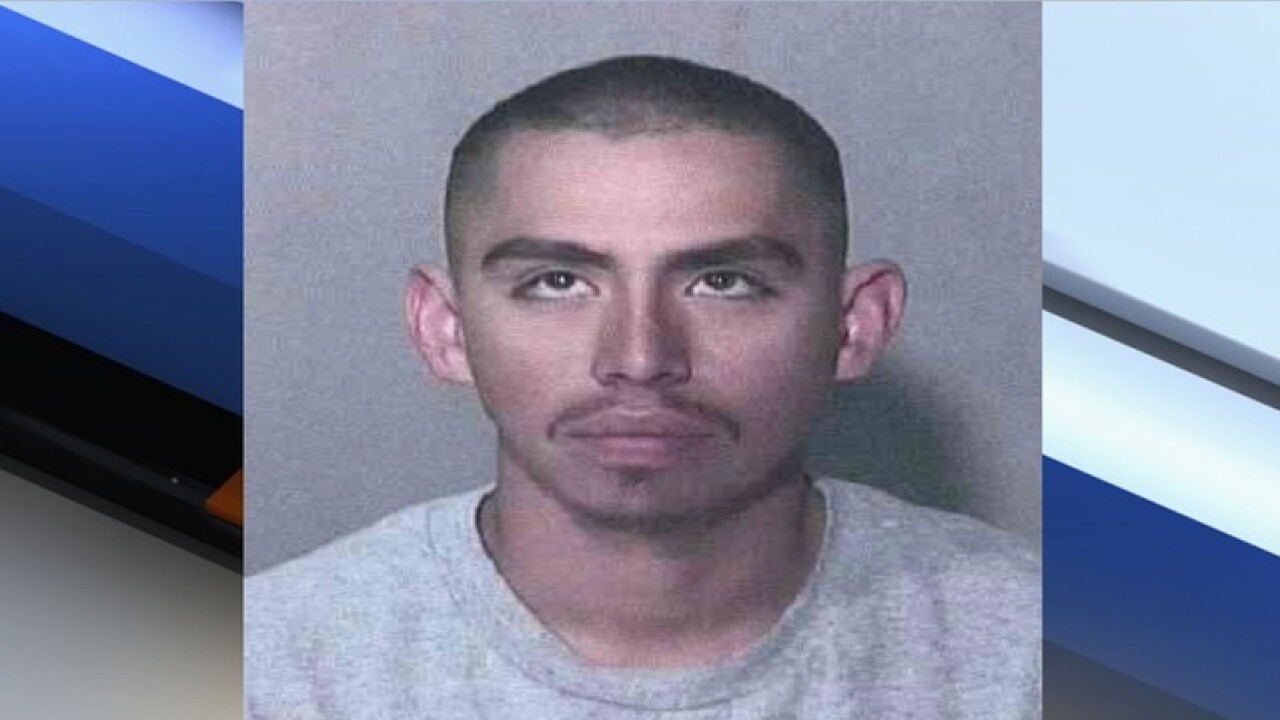 Each Friday, we're looking for your help to track down fugitives in our state.

On June 3, 2009, an arrest warrant was issued for Elton Jardines on charges of 1st degree murder and aggravated assault for a deadly shooting that injured four people and left two dead.

Investigators say Jardines and his friends got into an argument with several women in another vehicle at the QT gas station near 27th and Northern avenues around 2 a.m. on May 31, 2009.

Witnesses say Jardines got out of his car with a handgun and fired two to three shots into the air. Many people ran away, but the women remained in the car. Police say Jardines then fired multiple shots into their car hitting four women, and killing Crystal Arrona and Joanna Ray Lopez.

The U. S. Marshals service says Both Lopez and Arrona were mothers with young children and "putting their families back together after this tragic loss has been a challenge."

Jardines has been on the run ever since. He was described as 28 years old, 5 feet, 6 inches tall, about 150 pounds, and had tattoos on his right arm and chest.