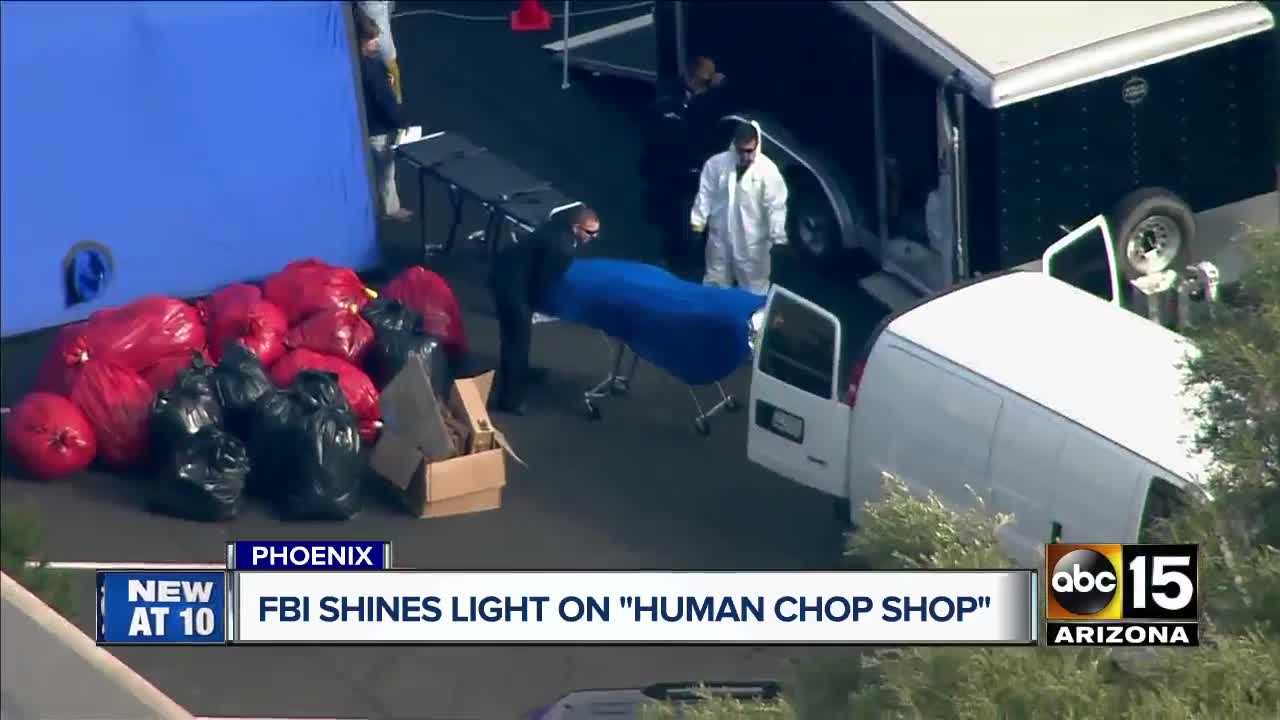 The FBI has released new documents describing new details in the case of what is described as a "human chop shop" in Phoenix. 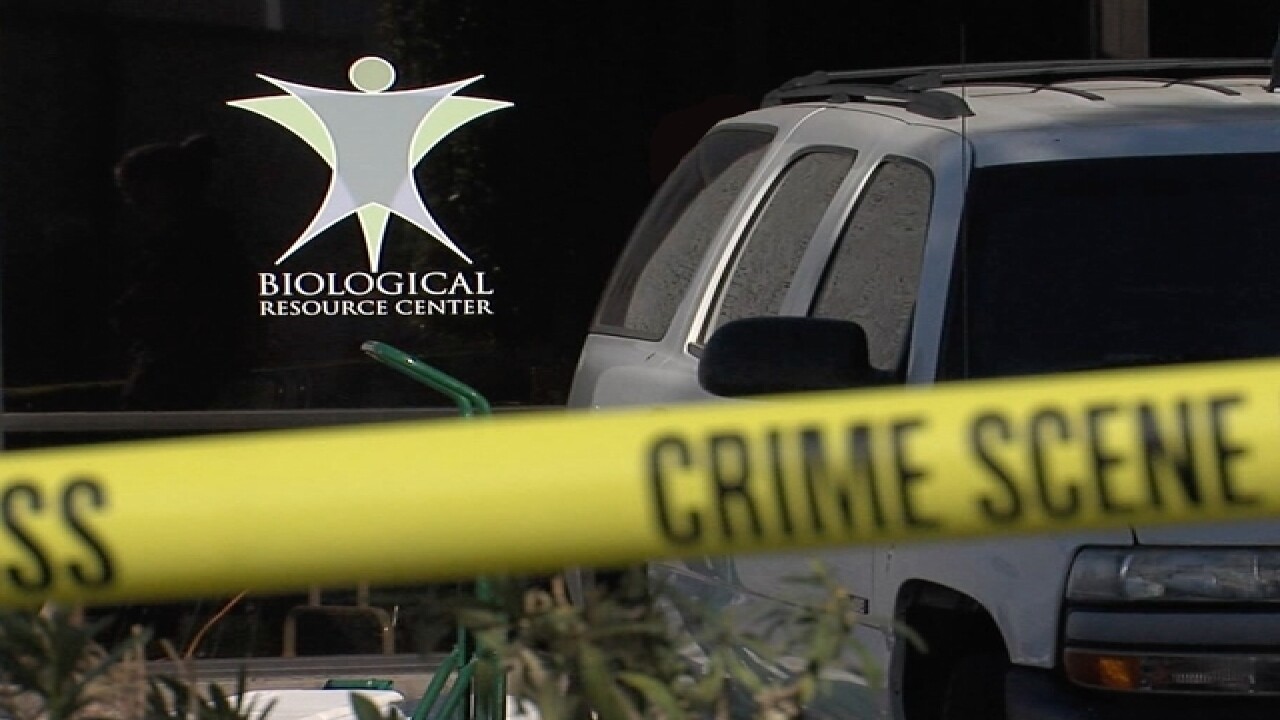 Cwynar also said he saw a cooler filled with male genitalia, body parts piled on top of each other with no apparent identification to indicate what bodies they came from, and even a torso "with the head removed and replaced with a similar head sewn together in a Frankenstein manner."

The Federal Bureau of Investigations raided the Phoenix based body-donor facility in 2014, after allegations that the company was selling parts of those donated bodies for profit.

At least eight families say they donated the bodies of their loved ones to the facility for medical research, but are now suing the company and its owner, Stephen Gore, for mishandling their corpses, and failing to meet the promises made in their consent forms.

Gore pleaded guilty, and was sentenced to probation.

Gore will appear in court in October to face several Arizona families who've filed civil suits against him and BRC.