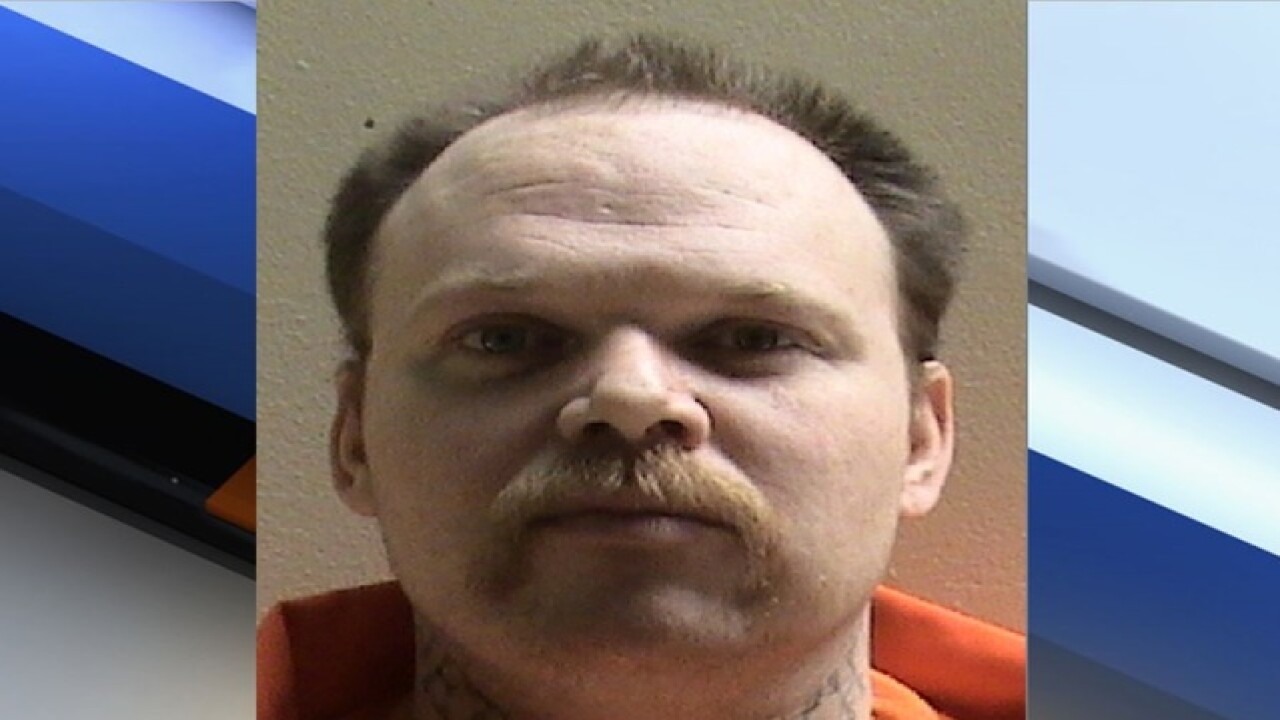 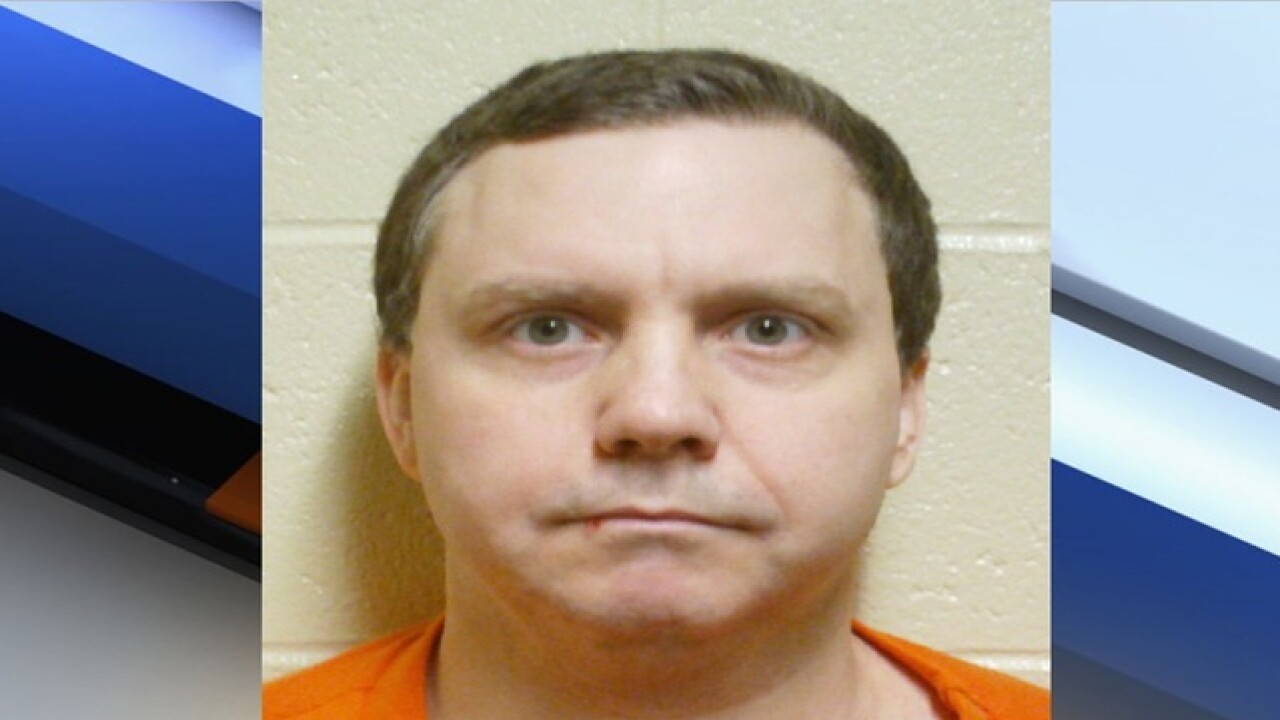 Arizona’s most notorious death row inmates past and present have incredible stories, including an unusual pizza order that led police to two murder suspects.

On April 6, 1992, 19-year-old Chad Alan Lee and 14-year-old David Hunt ordered a pizza to be delivered to a vacant house. When the delivery woman arrived, she was taken at gunpoint into the desert. After removing the stereo from her car, they destroyed it.

After shooting the delivery woman, Lee stabbed her twice to "stop her suffering"

The duo forced the woman to walk barefoot through the desert where they sexually assaulted her. Lee and Hunt then brought her back into town and forced her to withdraw money from an ATM.

At one point, the delivery woman briefly escaped but was soon caught again.

They brought her back into the desert where Lee shot her in the head after the woman reached for the gun. Lee also stabbed her twice to “stop her suffering.”

Lee took the woman's jewelry and car stereo to pawn, he got $170 dollars for them.

On April 16, ten days after the murder, Lee hailed a cab to go to a convenience store. When they arrived at their destination, Lee pulled out a handgun and demanded money from the cab driver.

The driver tried to get a hold of the gun when Lee fired nine shots hitting him four times. Lee robbed the victim of $40 and dumped his body on the side of the road.

Hunt followed Lee in another car as Lee drove the cab down a dirt road where he shot out the windows and tires, but left behind his cigarette lighter and a receipt with a bloody fingerprint on it.

On April 27, Eleven days after the second murder, Lee entered an AM-PM Minimart to buy some cigarettes. Once the clerk opened the register, Lee shot the clerk five times before walking around the corner and shooting him two more times in the head.

Lee took the cigarettes and the cash drawer while Hunt waited in the car. First, they disposed of the gun across the street, then drove for several miles before throwing the cash drawer out of the window, shattering the drawer on the road. The pair went back to pick up the pieces and threw them in a creek bed nearby.

News reports at the time indicated that police had found "distinctive shoe prints" at two of the murder scenes. Hearing that, Lee drove to a forest near Prescott where he burned his shoes, buried his guns, and hid the knife he used in the killings.

The Investigation and the Hawaiian Pizza order:

The Investigation and the Hawaiian Pizza order:

Phoenix police and the Maricopa County Sheriff’s Office were able to launch a joint investigation after finding similarities between the murders of the delivery woman and the cab driver.

The pizza ordered to the vacant house the night of the first murder was a Hawaiian pizza with pepperoni from Pizza Hut.

Because of the rare order, Pizza Hut was able to narrow the search of identical orders and provide police with locations.

One of the locations provided was the home of David Hunt’s stepmother on May 1st. She was able to identify Lee from one of the pictures and said they had in fact ordered that same pizza in the past. She was able to give police the address for Hunt’s father, where they found both Hunt and Lee.

After providing police with their fingerprints the suspects left town, but were caught only a couple days later. Police arrested them in Oak Creek Canyon after an armed robbery in Flagstaff.

Soon after they picked them up, police got confirmation that the bloody fingerprint on the receipt found in the cab belonged to Lee, and a palm print found on the woman's car belonged to Hunt.

In an interview with police, Lee admitted to committing all three murders. Lee was able to lead police to where they hid the cash register from the AM-PM murder. Police found it where he had described, under a bridge in some weeds in a creek bed near Phoenix.

During the trial for the AM-PM murder, Lee chose not to take the stand.

In 1994, Lee was convicted for the murder of the sales clerk on August 29th and sentenced on October 5th.

The other two murders were tried together. Lee admitted to everything; both murders, pawning the property, calling the cab, and ordering the Hawaiian with Pepperoni pizza.

Lee was convicted of both murders on March 24th 1994, and was sentenced on June 23rd.

Hunt was given two life sentences; he was spared the death penalty because of his age. Another life sentence was added on after taking part in a murder that occurred in prison.