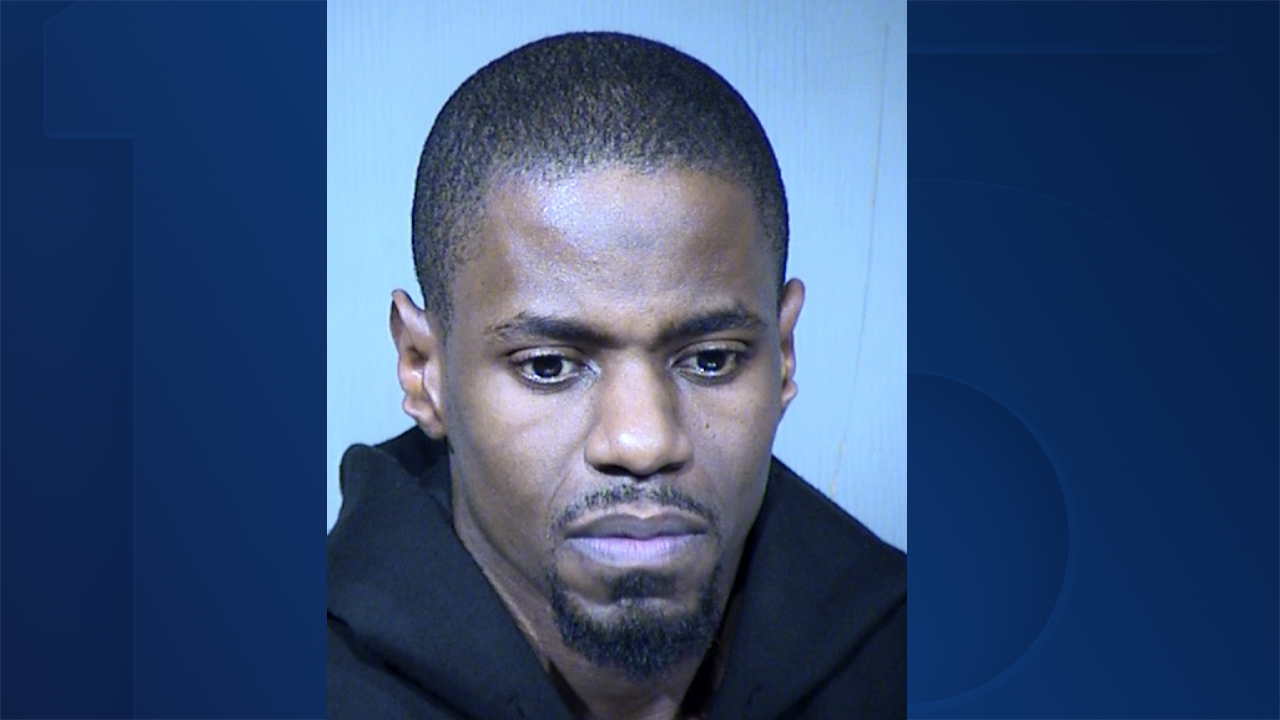 CHANDLER, AZ — Chandler police have arrested a man who allegedly kidnapped a woman because she "lost" a package of fentanyl pills.

According to court records, a woman went to a friend's home near Pecos and Alma School roads around 9 p.m. on January 11. The woman later told police that her friend, Timothy Reshun Sims, 33, pointed a gun at her and threatened to kill her and her family. Sims allegedly said he would kill her if the victim did not return a package of fentanyl pills, which she was supposed to mail for him.

The victim allegedly told police that she did mail the package but was unaware of what was inside. The woman was held inside the home and was later released without her purse and told she had until 4 p.m. the next day to pay for the pills or return them.

The victim reported the incident to Chandler police and later contacted Sims. An officer reportedly heard Sims ask her to return the pills or pay $2,500.

Upon his arrest, Sims denied all involvement. Police say they recovered the victim's property near Sim's vehicle.

Sims was arrested for kidnapping, armed robbery, and aggravated assault.