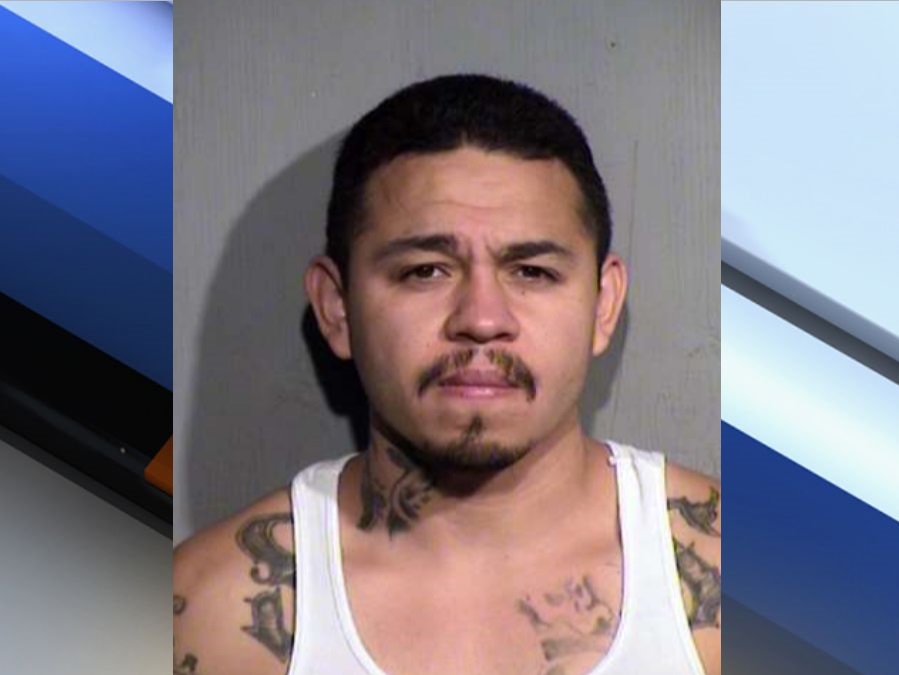 An extreme DUI suspect asked to go to jail after being caught with three young children in the car. 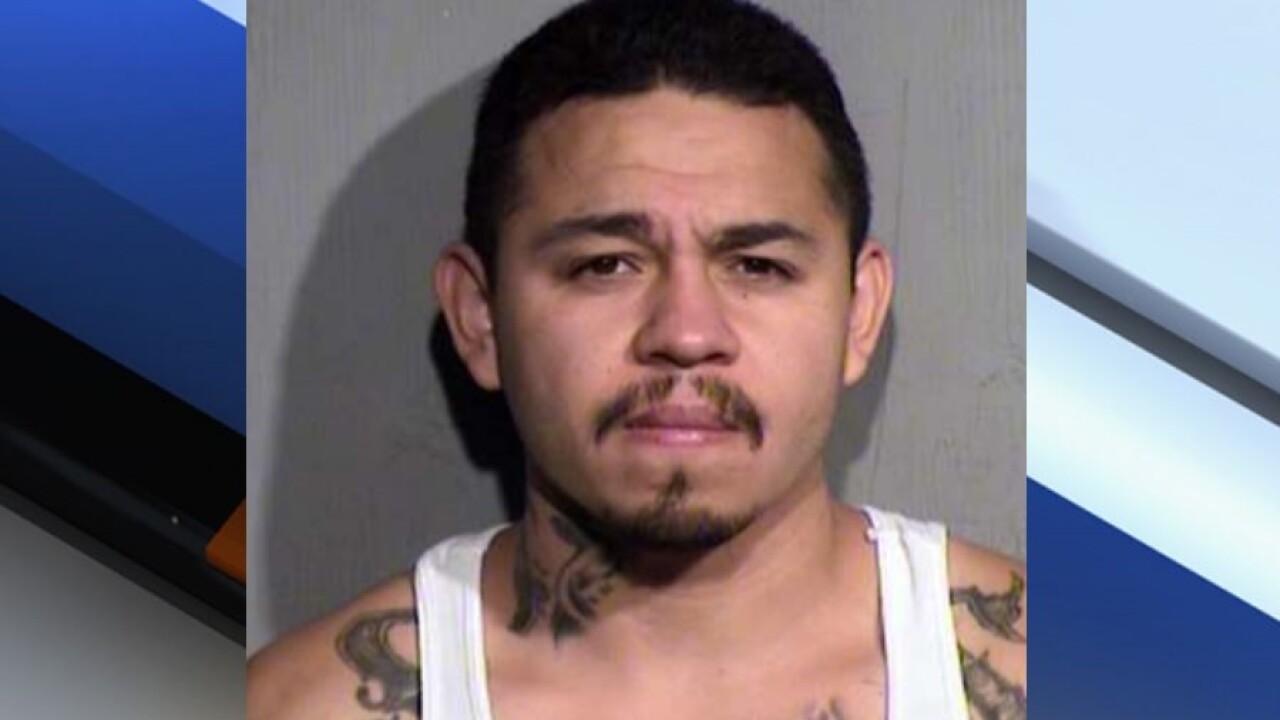 BUCKEYE, AZ — An extreme DUI suspect asked to go to jail after being caught with three young children in the car.

Buckeye police report that on June 17, they stopped a car for speeding around I-10 and Verrado Way. The driver, 30-year-old Arturo Gerome Thomas, refused to do any DUI tests. Instead, he asked to go to jail, according to police.

Police say Thomas' blood-alcohol content was .24, three times the legal limit. Thomas allegedly admitted to drinking "a lot of Bud Light the day and night before." He also continued drinking when he woke up, police say.

Court records show that Thomas' license was suspended after failing to appear in court for a previous DUI charge.

He has been charged with six counts of DUI and extreme DUI.