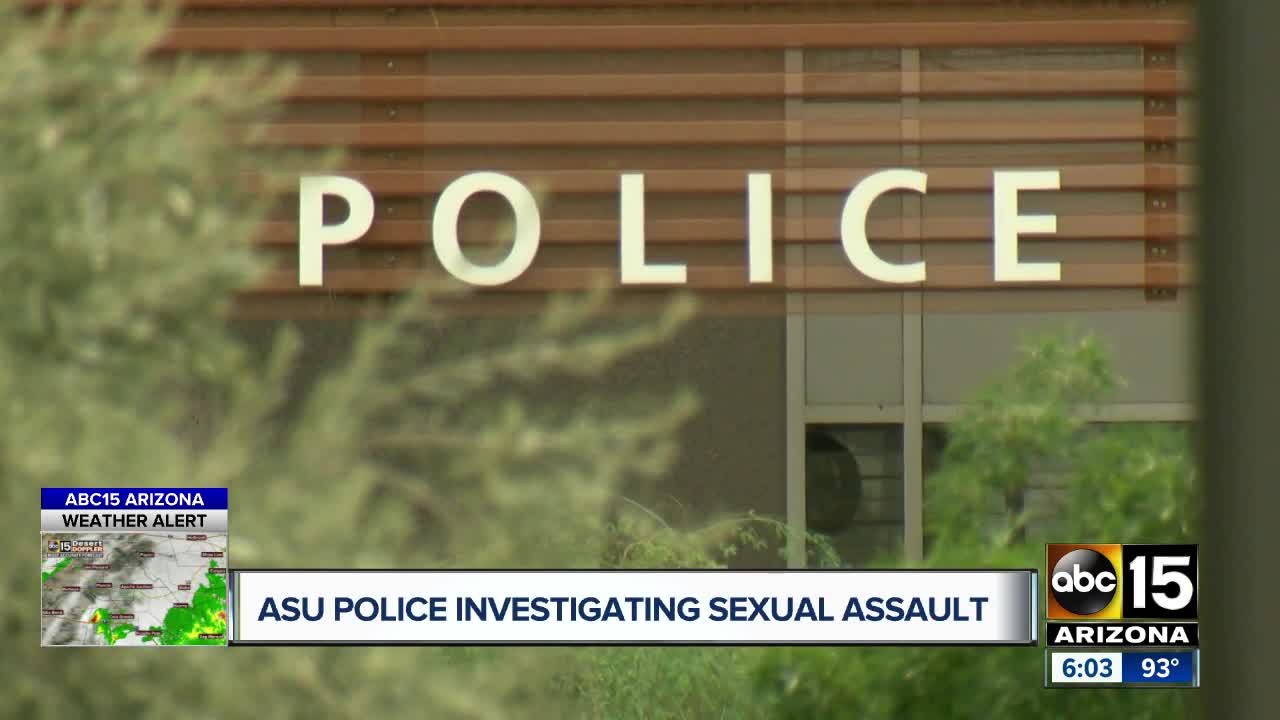 ASU police are investigating a sexual assault on campus recently. 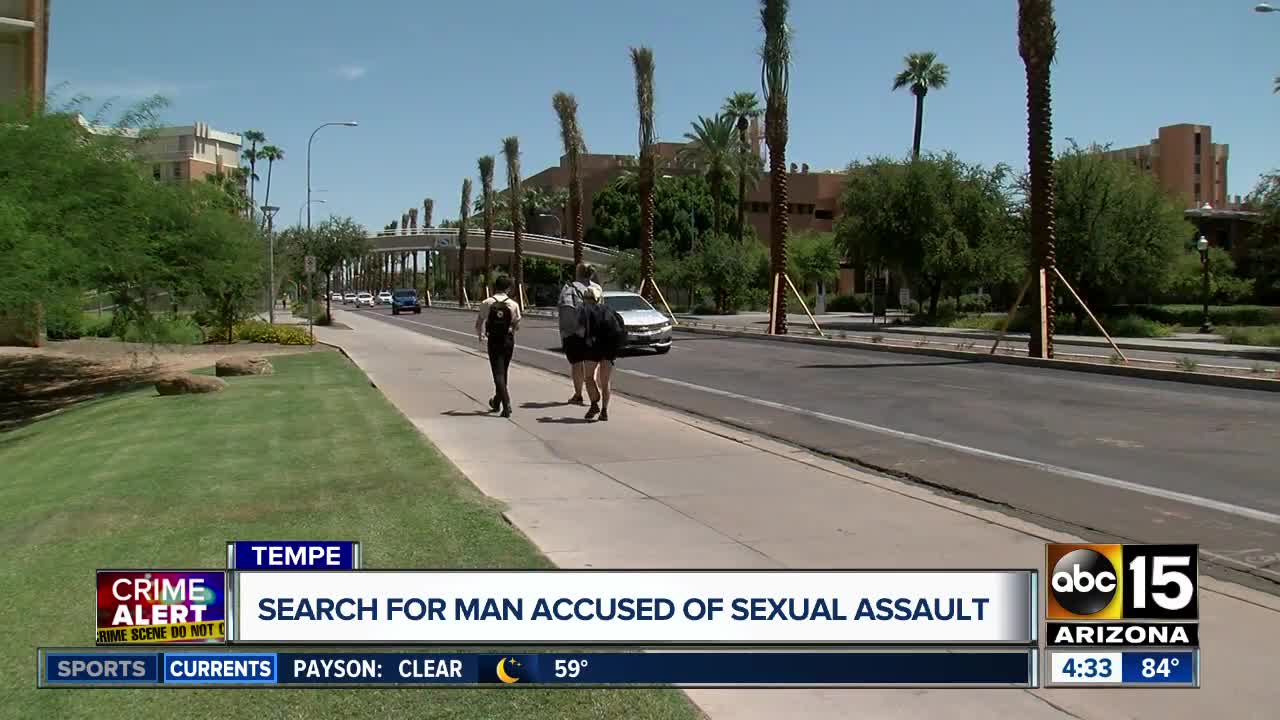 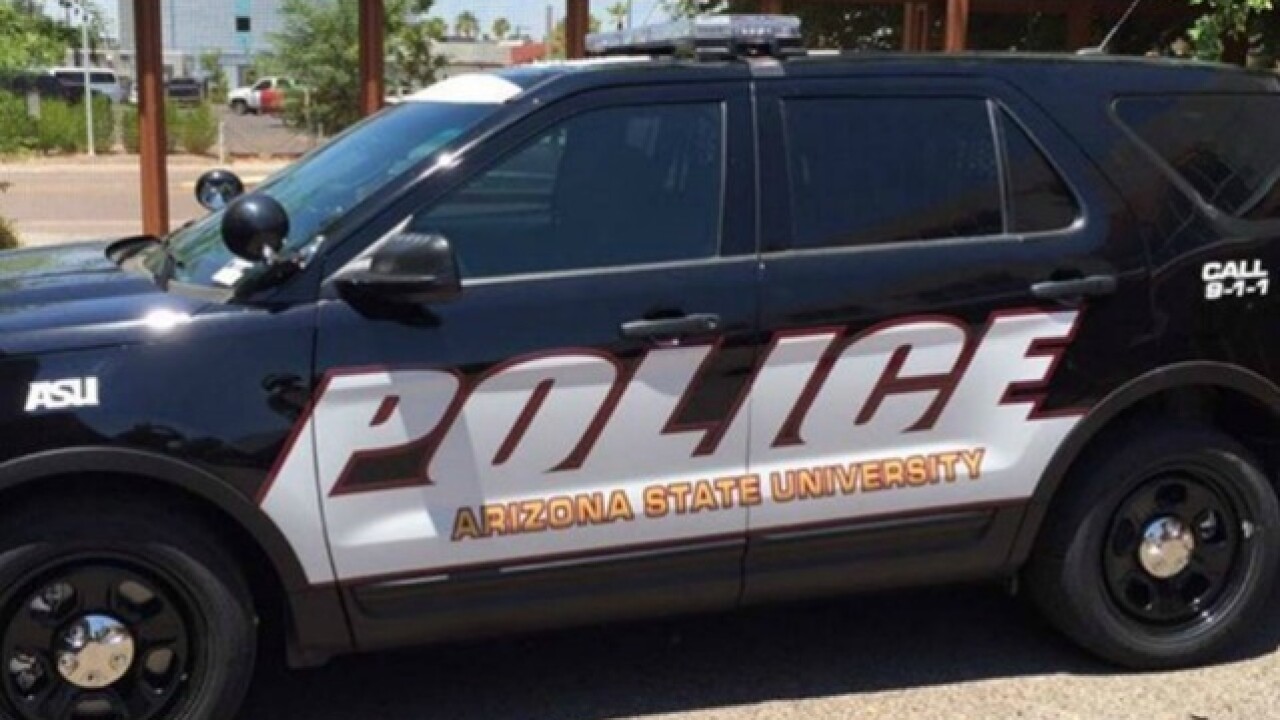 TEMPE, AZ — A man is wanted and accused of sexually assaulting a woman he met on a dating app in Tempe.

Police say the two started communicating on a dating app and agreed to meet. Once together, the victim says she denied consent and the male sexually assaulted her.

Police say the woman may have lost consciousness during the assault.

Police say the man is wanted for sexual assault, rape and aggravated assault.

He’s described as a white male, 18 years old, and around 6 feet tall with a skinny build. His name has not been released.

Anyone with any information is asked to contact police immediately.

Earlier this month, ASU police announced they were investigating a series of gropings on the campus, supposedly carried out by a man riding a bike.