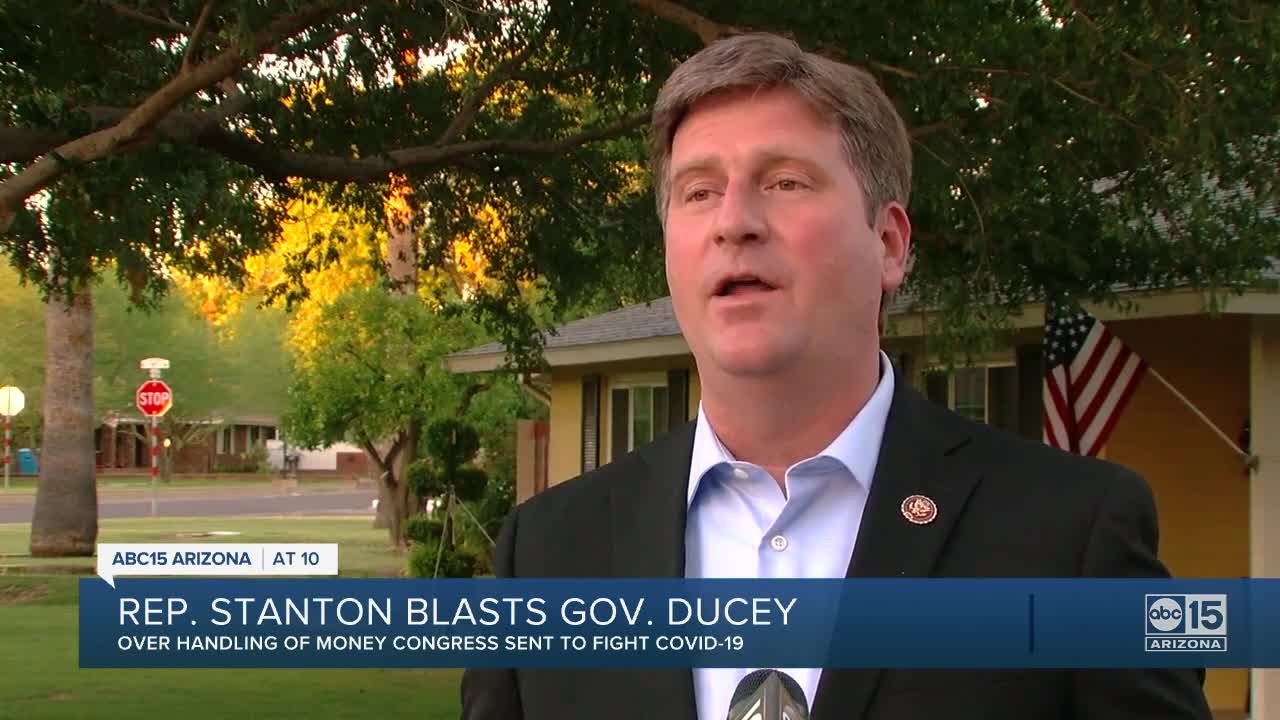 Representative Greg Stanton had strong words for Governor Doug Ducey on Monday as Arizona became the most recent state to pass 100,000 positive cases of COVID-19. 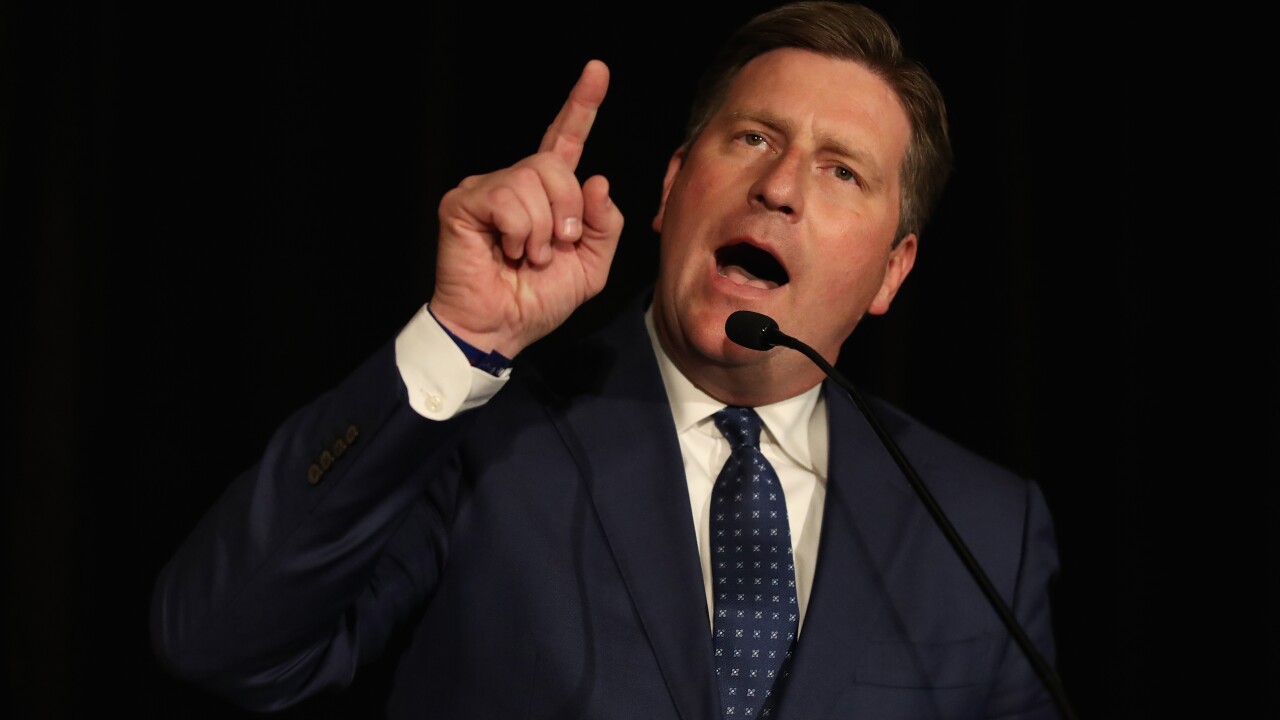 PHOENIX — Representative Greg Stanton had strong words for Governor Doug Ducey on Monday as Arizona became the most recent state to pass 100,000 positive cases of COVID-19.

In a letter from the lawmaker sent Monday, Stanton urged state leaders to initiate three actions to help control the spread of the virus, including using CARES Act funds to increase lab testing capacity, put together a written contact tracing plan, and require masks statewide.

"Today, Arizona became the eighth state to surpass 100,000 confirmed COVID-19 cases and it is the state's failures that have made us a national hotspot for widespread infection," Stanton's letter reads. "Significant action is necessary to stem the tide, and recent steps -- though encouraging -- fall far short."

According to state health officials, Arizona had an additional 3,352 new cases reported Monday, bringing our state's total to 101,441. There have so far been 1,810 deaths.

Stanton's call for a face coverings mandate comes a week after Ducey's latest action closing bars, gyms, movie theaters and water parks, but not going so far as to enact a statewide order requiring masks in public.

The June 29 executive action also delayed the start of in-person schools until August 17, and instructed hospitals to implement "crisis standards of care" across Arizona.

“Our state is in crisis. Bold leadership -- and urgent action -- is necessary to keep Arizonans safe,” Stanton said in the letter. “These three steps are not exhaustive but can easily be accomplished and are essential to put our state on the right path.”

Arizona residents have continued to see major delays in both testing and receiving results, with some spending hours waiting in line at testing locations to be seen.