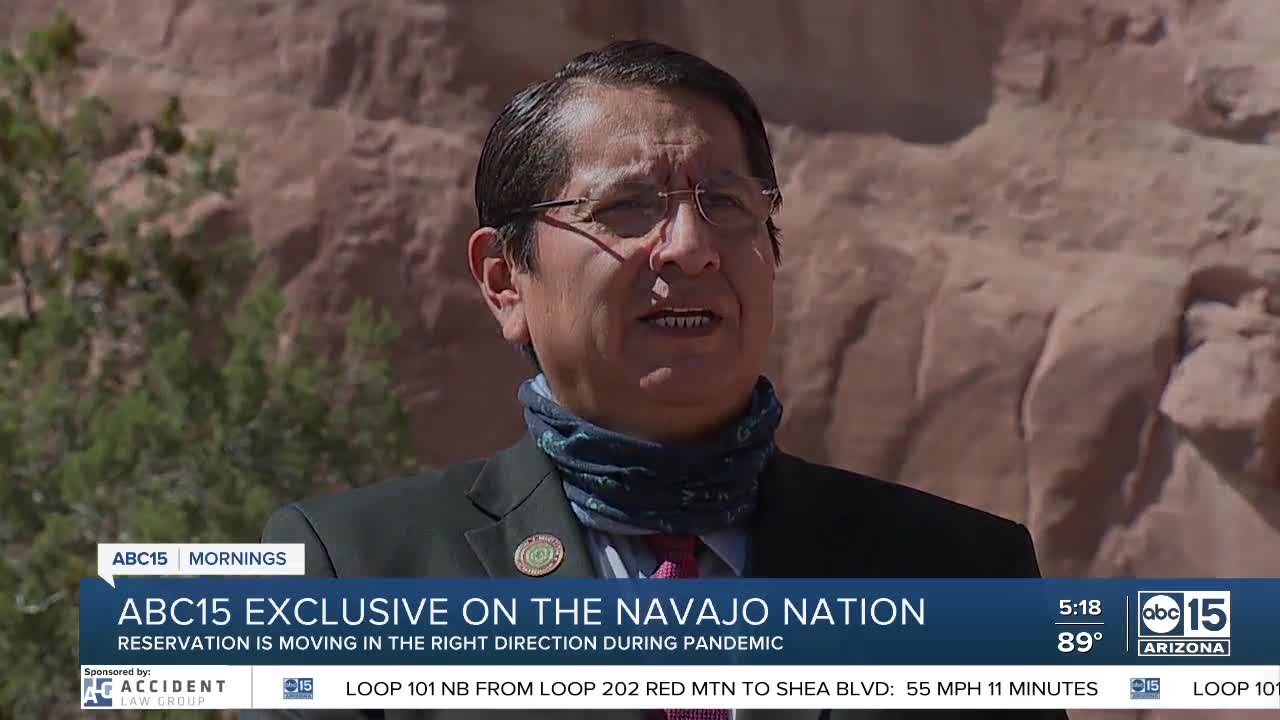 "We are proud people, we are resilient people and I know we will overcome this monster." 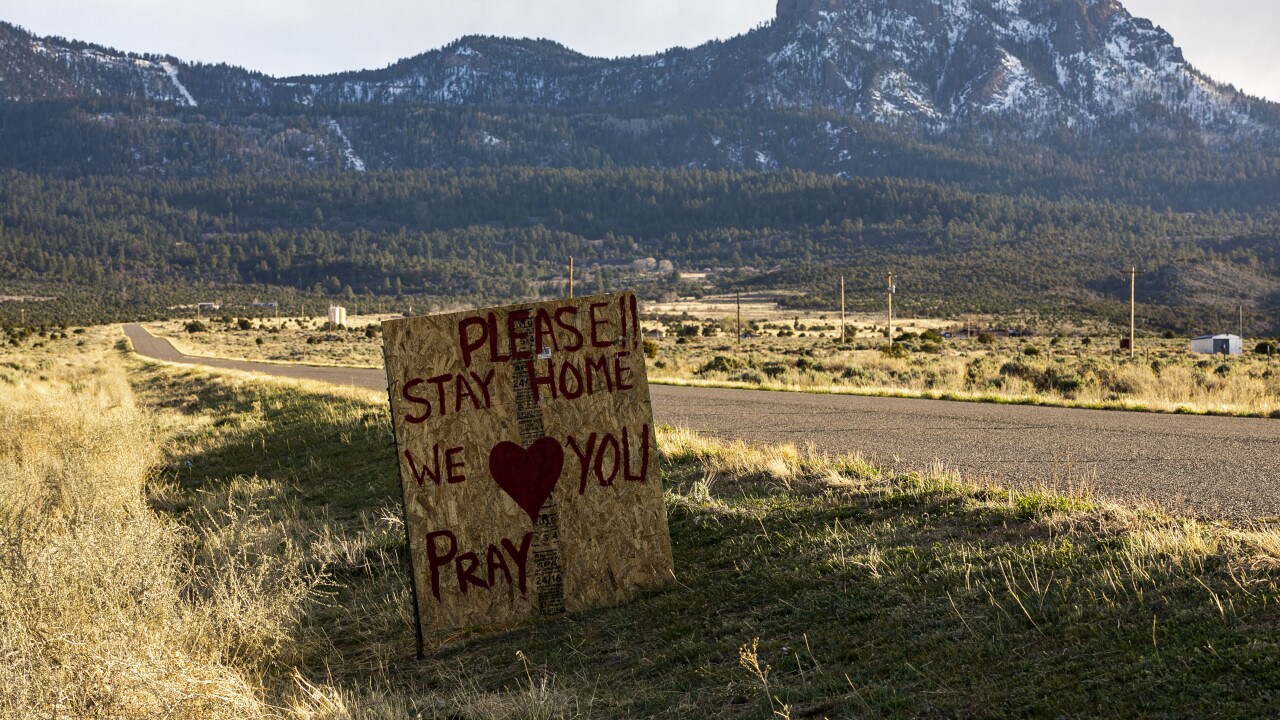 WINDOW ROCK, AZ — The Navajo Nation is home to some of our country's most stunning natural landscapes, and just a few months ago, home to a COVID-19 crisis that some said had the power to wipe out this entire community.

"This pandemic has impacted every single person on our Nation, including myself," explains Navajo Nation President Jonathan Nez.

President Nez says he lost two of his relatives to the coronavirus earlier this year. So far, 468 people on the reservation have died from COVID-19.

"We are proud people, we are resilient people and I know we will overcome this monster."

PHOTOS: COVID-19 on the Navajo Nation

Cases on the Navajo Nation have surged past 9,000 so far. With a population of 175,000 on the reservation, Navajo leaders knew they needed to take an aggressive approach to get the pandemic under control.

"I truly believe that us mandating masks be worn in April, that did help reduce the numbers here on the Navajo Nation. Many other factors too, including the stringent public health rules we put into place."

Those measures include an 8 p.m. curfew every night, extensive contact tracing, and testing more than a third of their population.

"We have to keep doing what we are doing and we can't let up," Nez says.

But in some places on the Navajo Nation, those simple safety measures, like hand washing, aren't as easy as you'd think. The pandemic has shined a light on a number of infrastructure issues that exist here.

"Who would have known that within the Navajo Nation, 30-40% of our Navajo people don't have running water? I don't think anybody would have known if it wasn't for the attention we received through the pandemic."

As many as 40% of the people living on the Navajo Nation also don't have electricity. It's an infrastructure crisis that doctors say directly contributed to the spread of COVID-19. President Nez wants to use part of the more than $700 million in CARES Act funding the Navajo Nation received to try to expand utilities on the reservation, but also suggests they'll need more money from the federal government in order to achieve those goals.

"We tend to spend billions of dollars on building other countries in war-torn areas," President Nez explains. "But why not invest right within this country, where the first citizens of this country have been pushed aside for way too long."

President Nez went on to call for a loosening of rules and regulations when it comes to building projects on the Navajo Nation.

"If the federal government can waive laws to get supplies and material and build a wall on the Mexican border, why couldn't you waive the laws to improve the quality of life within Indian trust lands?"

What happens next on the Navajo Nation remains a mystery. With cases spiking in nearby cities, a possible second wave of COVID-19 on the reservation, and the approaching flu season, President Nez says his people remain on high alert and he is confident once again that they will rise to meet the challenge.

"As much as we went through in our history on this planet, in this world, we've always been overcomers. We will overcome this pandemic."

This is the first in a week-long series of special reports from the Navajo Nation. Join us on ABC15 Mornings all week to see our complete coverage.