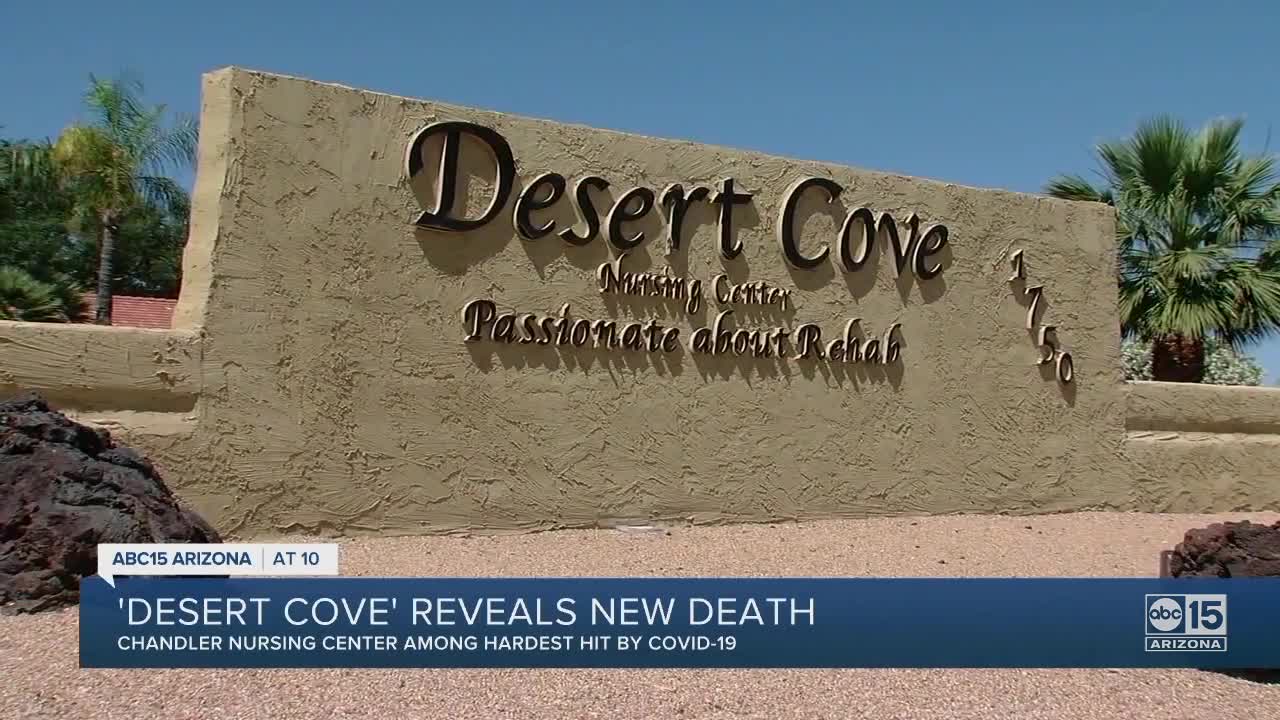 A fifth death and more than a dozen new cases among residents have been confirmed at Desert Cove Nursing Center in Chandler, as they continue to deal with the spread of COVID-19. 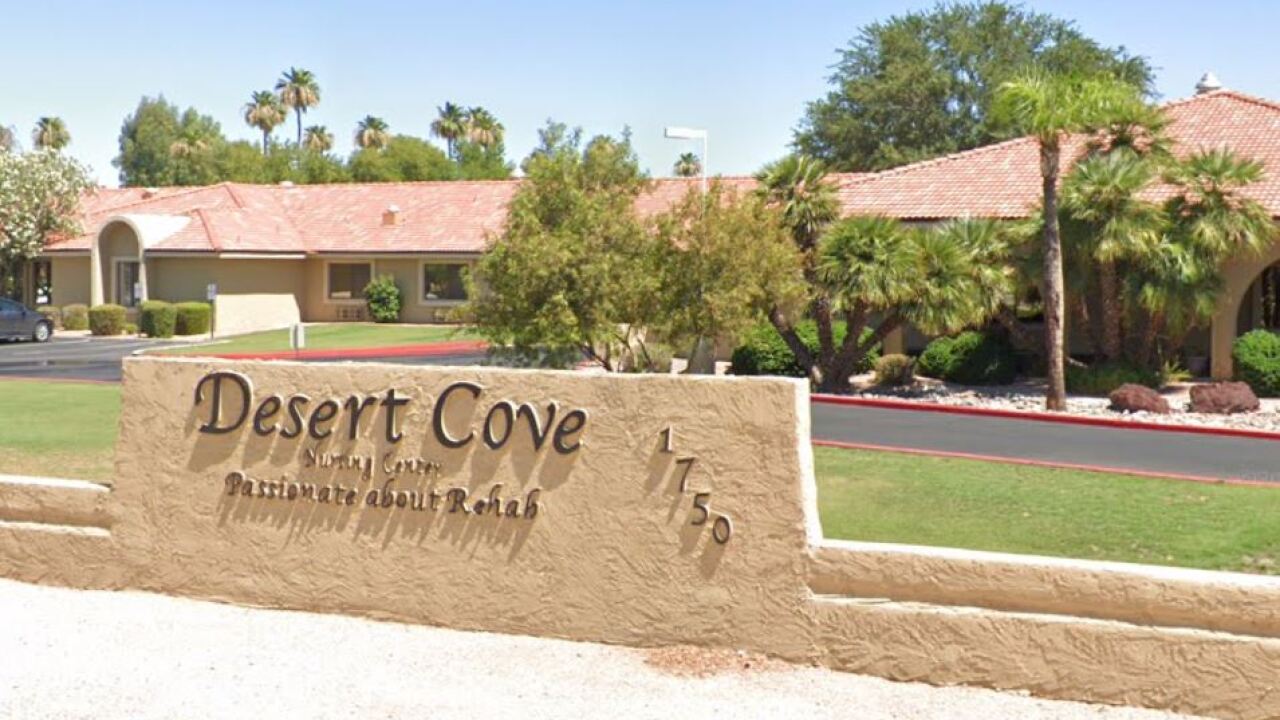 CHANDLER, AZ — A fifth death and more than a dozen new cases among residents have been confirmed at Desert Cove Nursing Center in Chandler, as they continue to deal with the spread of COVID-19.

According to a Friday statement from the facility, the nursing home has a total of 73 confirmed cases between patients and staffers.

The nursing home says that five of its residents have now died due to the virus.

Latest figures from the facility show that 54 residents have tested positive, as well as 19 employees. The company says 39 residents remain in isolation and are receiving treatment from Desert Cove staff. Four residents are receiving care at a hospital.

As of Friday, May 1, four Desert Cove residents had died due to complications from the virus and 40 had tested positive.

Desert Cove says the workers who have tested positive are only allowed to go back when CDC guidelines for returning to work are met.

Desert Cove says it's working closely with the Arizona Department of Health, the Agency for Health Care Administration, and the local health department to ensure it's taking the appropriate steps at this time.

The first case at the nursing home was discovered on April 24, according to the statement.

Desert Cove is just blocks away from another assisted living facility that has also seen numerous cases of COVID-19 among its patients.

As of late April, Pennington Gardens has so far had 16 resident deaths due to the virus. An additional 29 residents and 10 staff members had also tested positive.

Tracking information about the locations of Arizona care facilities dealing with outbreaks has been difficult, as state officials refuse to release the data publicly.

On Thursday, federal health officials said they would soon begin releasing nursing home data for more than 15,000 facilities across the country in an effort to keep residents and their families informed.

This is why the data needs to be public. https://t.co/dkKAiCHI8U