COVID-19 rapid tests intended for Arizona schools have not been tested on children, experts say 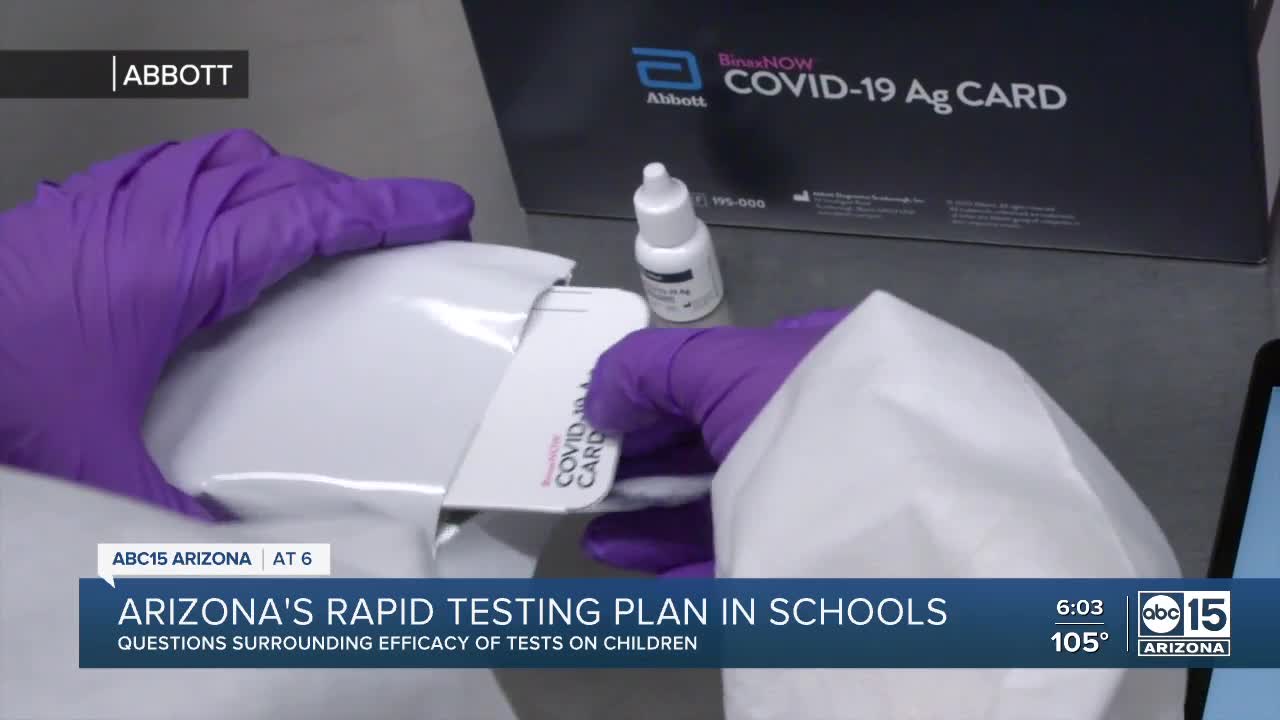 Arizona will begin receiving 15-minute rapid COVID-19 tests intended for schools soon, but researchers say that there is no public data available that the tests have been done on people under the age of 21. 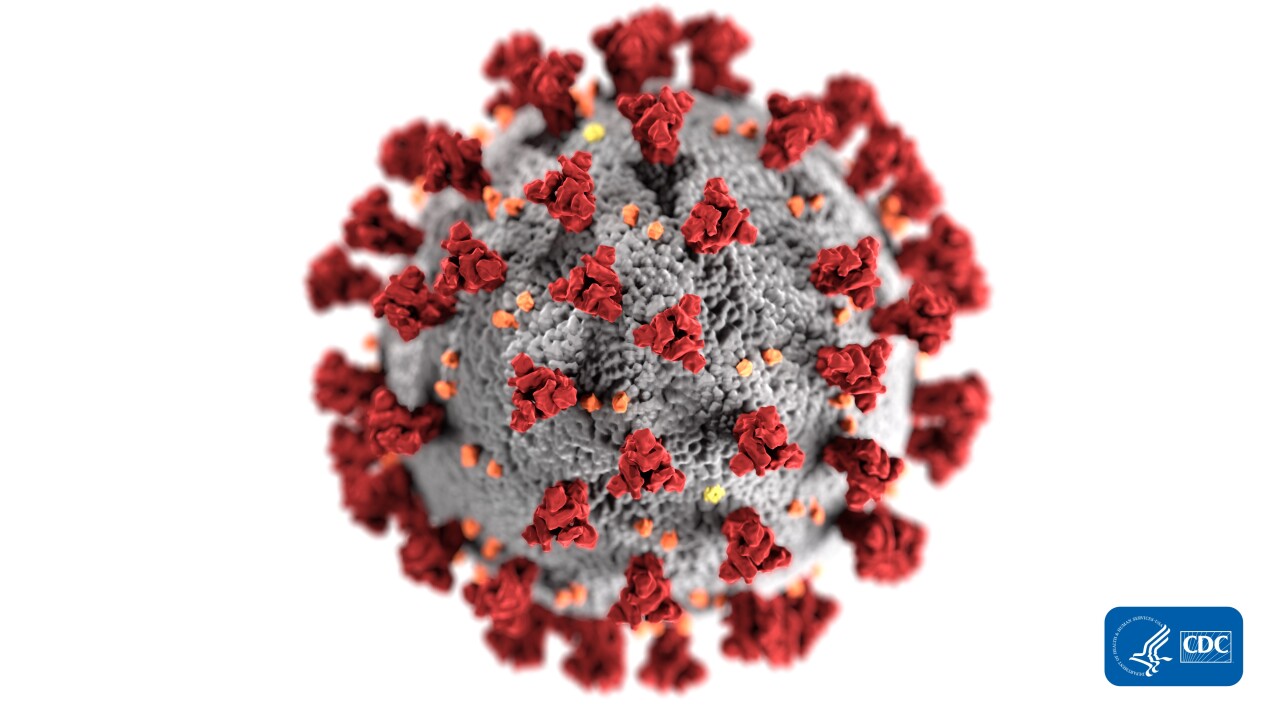 Arizona will begin receiving 15-minute rapid COVID-19 tests intended for schools soon, but researchers say that there is no public data available that the tests have been done on people under the age of 21.

ABC15 is looking into Arizona’s plan to bring 2.19 million rapid tests into our schools, and congregate care settings that could help screen students, and others faster.

Researchers with Johns Hopkins Center for Health Security said on Wednesday that it’s unknown how accurate the test will be on children.

In a COVID-19 summary, they wrote about how there’s no information on testing children, “data published on the FDA website do not include any tests on individuals aged 21 or younger. Without testing pediatric specimens, it is unclear how accurate the test is in kids.”

The analysis went on to say that there are concerns over the number of tests, “Also, there are approximately 50 million children enrolled in public schools alone, so it is unlikely that 150 million tests would provide routine screening capacity nationwide."

The FDA’s website breaks down the demographic for those who were used in the samples, and it does not show patients under the age of 21.

Dr. Gigi Gronvall with Johns Hopkins University tells ABC15 that the 150 million tests that have been announced are not completed yet, “The company is still ramping up production and they won’t have those tests until the end of the year, so there’s that problem. The next problem is there’s no strategy for how to use it, or how a school should even attempt to use this for students.”

The 15-minute nasal swab test will not require big machines, but they are intended for a lab setting. Videos of the test being performed show people doing the test in gloves and a PPE gown.

School districts would need a special CLIA waiver from the officials with the state health department to administer the tests, and it will fall into the hands of trained school nurses or employees.

Tina Mahoney with the School Nurses Organization of Arizona, tells ABC15 that they learned about the tests being administered by nurses through an ABC15 report.

Mahoney said so far there has been no communication with SNOA, but that doesn’t mean individual districts haven’t been given information yet.

The Mesa school nurse said on Thursday that there are concerns about what the plan is and that there is not a nurse in every school. Mahoney said that there is one nurse and one health assistant for 3,500 high school students in Mesa.

“We certainly as a group do not want to be a barrier to this, we would just like to be brought to the table for the discussion because we may have some ideas of some great ways to implement this,” said Mahoney.

As for who will get the tests, that will be up to individual counties.

ABC15 asked officials with Maricopa County on Thursday if they have concerns about the tests and no public data on children.“I would say there are not concerns,” said a Fields Moseley, a spokesperson for the county. “We’re waiting for some more information, we certainly have constant communication with Arizona Department of Health Services.”

He went on to say, “If there are those more critical questions that you’re asking and you’re getting information about, our experts will be there with the state determining the best ways to use these.”