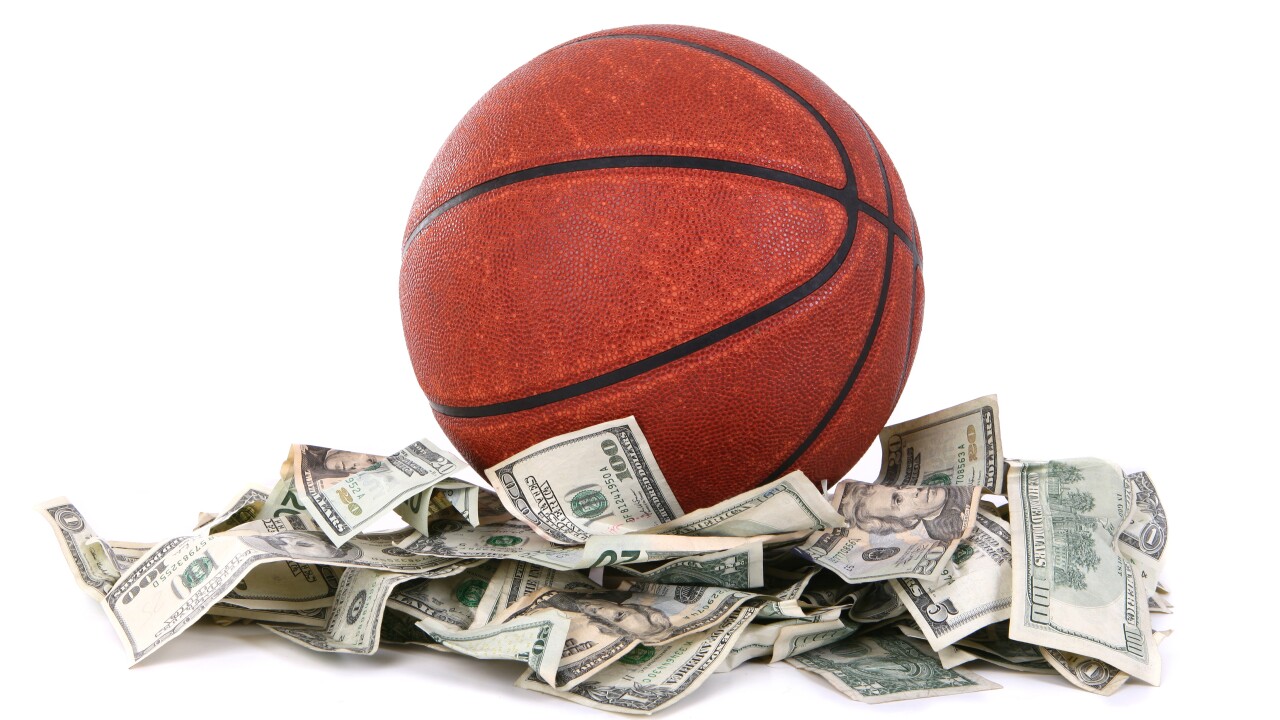 Among the highest-paid professional athletes in the Phoenix area, the Phoenix Suns and Arizona Cardinals dominate the list.

That's not to say the Arizona Coyotes and Arizona Diamondbacks aren't represented, but the biggest sport in the U.S. draws some of the biggest salaries.

As such, the Valley's National Football League franchise, the Cardinals, comprise 42.3% of the list, with the Suns and Coyotes making up 23.1% each.

The list is populated with many of the region's youngest athletes, including Suns shooting guard Devin Booker , who this year signed a five-year, $158.3 million contract extension, and Cardinals quarterback Kyler Murray , who is on his rookie contract.