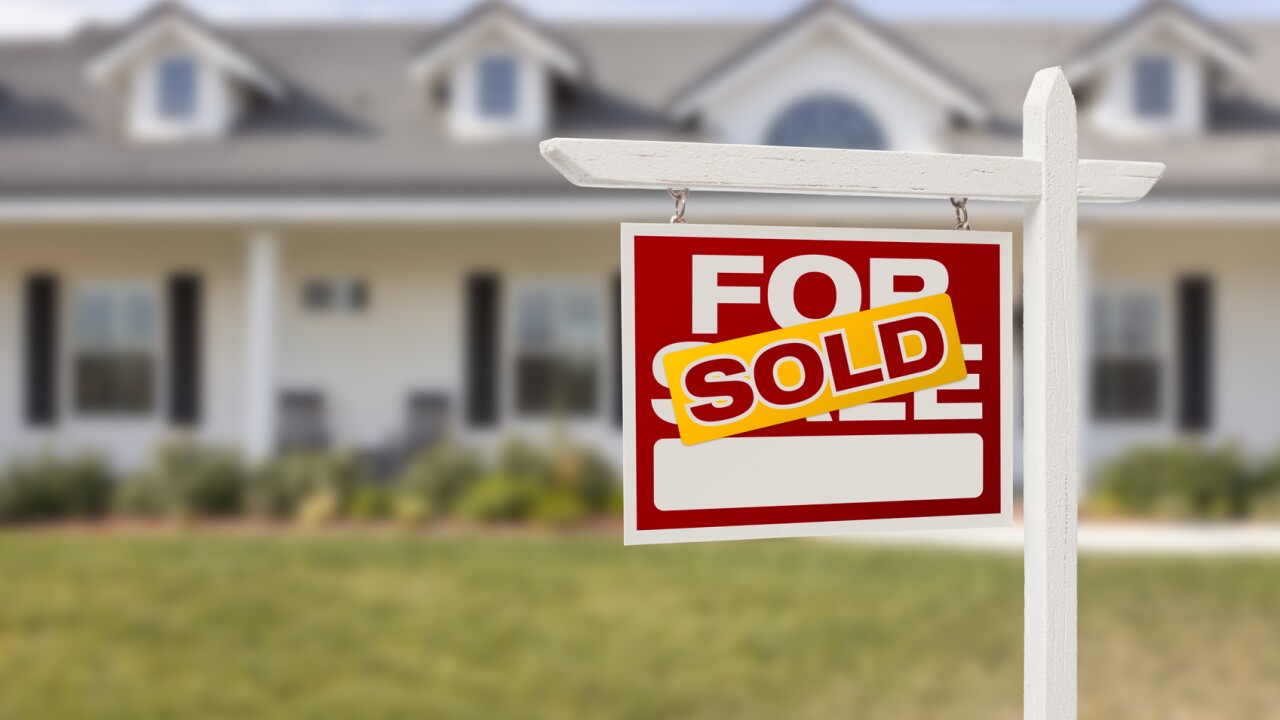 It's no secret homeowners in metro Phoenix get more bang for their buck when compared with coastal cities such as New York and San Francisco.

Zillow Group Inc. recently released a study that looks at exactly how much space a homeowner can get in 100 of the largest cities across the country.

The study found that $1 million can buy a nice mansion in 10 of the largest U.S. cities — with four of those cities are in Texas.

But $1 million only covers the cost of a 900-square-foot condo in San Francisco.

Read more about Phoenix prices from the Phoenix Business Journal.