Raytheon to close Albuquerque facility, move some jobs to Tucson 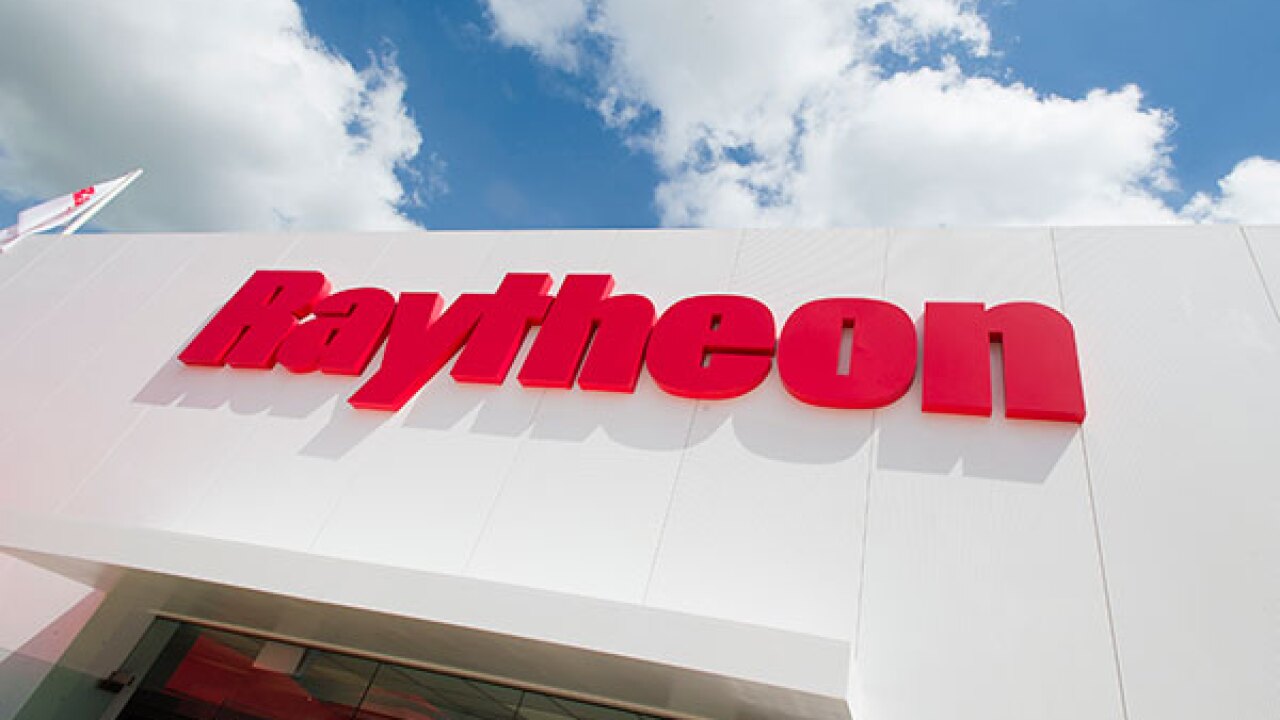 Raytheon Missile Systems plans to shut its Albuquerque facility, which employs about 200.

The division of global manufacturing and technology company Raytheon Technologies Corp., headquartered in Massachusetts, made the announcement to employees in a company call on Tuesday, company spokeswoman Heather Uberuaga said Tuesday.

"After careful and deliberate consideration, Raytheon Technologies has chosen to close the company’s Albuquerque facility and relocate support for key capabilities and customer programs to our other facilities around the country," Uberuaga said in a prepared statement.