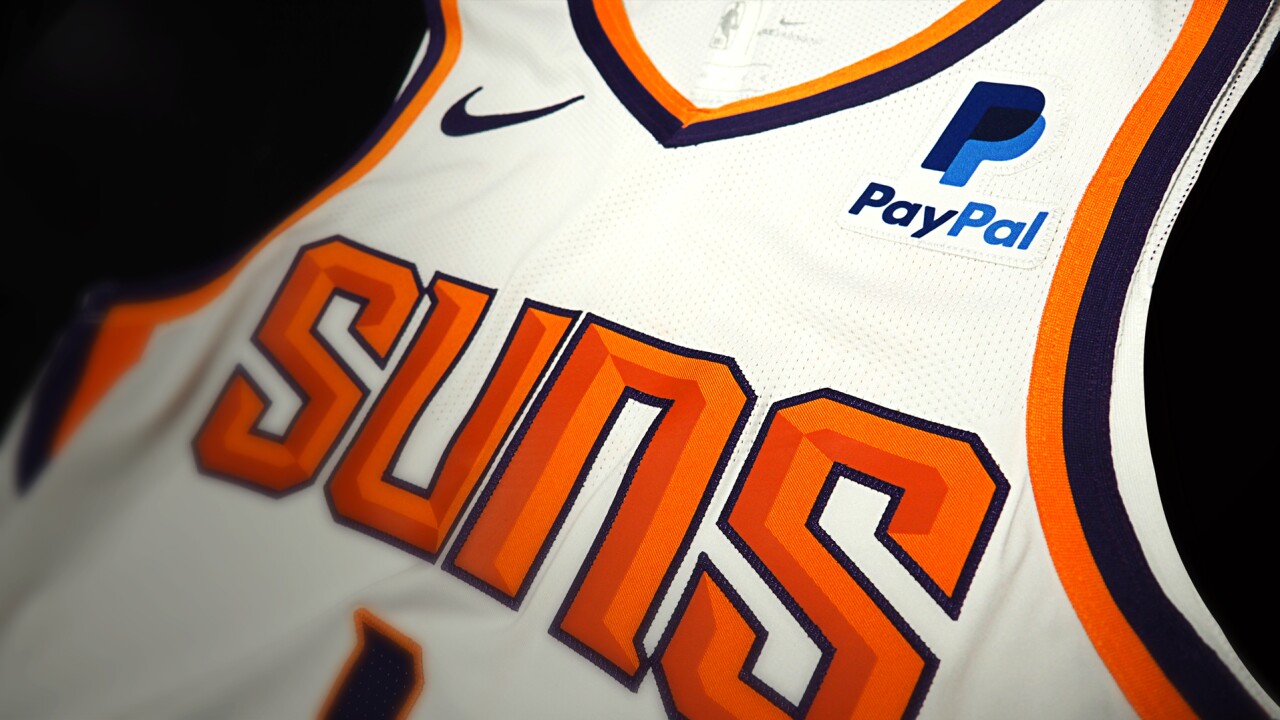 Despite continuous seasons of losing records on the court, the value of Phoenix Suns increased again this year, according to Forbes, which released its annual list of National Basketball Association valuations this week.

The business publication valued the Suns at $1.625 billion, which is No. 17 among the 30 NBA teams. While in the middle of the pack for teams, the Suns' value is still well below the league’s average of $2.123 billion.

Read the full story at the Phoenix Business Journal.