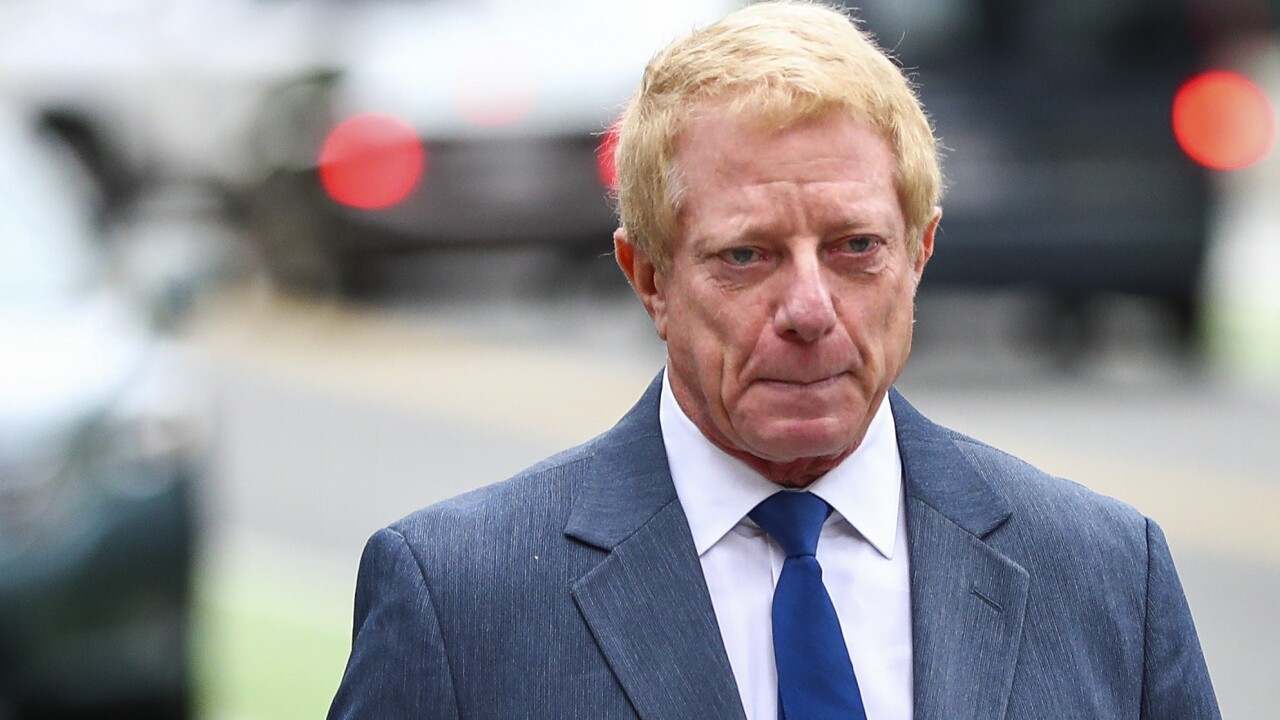 Robert Flaxman, a California-based developer with several large projects in the Valley including a massive mixed-use development planned near Desert Ridge Marketplace, was sentenced to one month in prison Friday in connection with a college bribery scheme that implicated dozens of high-net-worth individuals.

Flaxman, CEO of Crown Realty and Development, pleaded guilty in May to one count of conspiracy to commit mail fraud and honest services mail fraud after being accused of paying $75,000 to help his daughter cheat on the ACT test, according to documents released from the U.S. Department of Justice.

Flaxman originally was accused of admissions bribery for both his daughter and son, but only charges involving the daughter moved forward.

He is the 10th parent sentenced in the scheme, including actress Felicity Huffman, who was sentenced to 14 days in prison as part of the admission scandal.