Arizona's bald eagle population on the rise due to conservationist's efforts 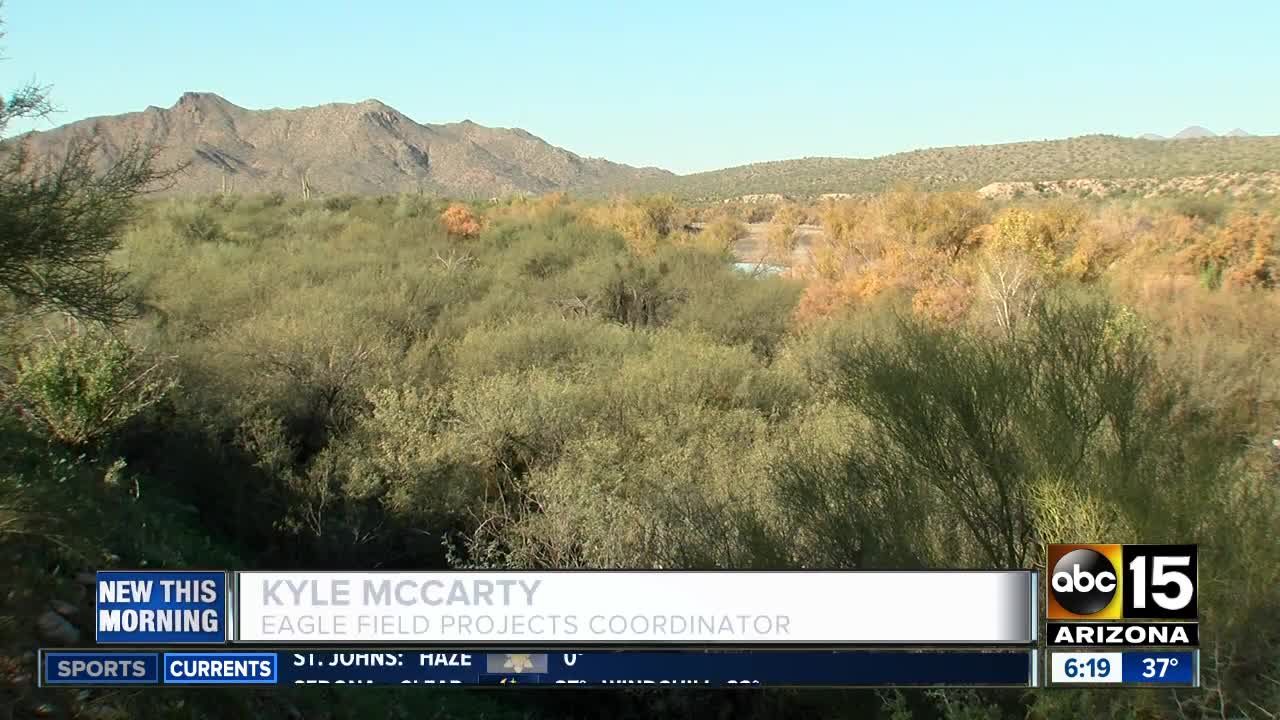 Conservationists are helping the bald eagle population in Arizona. 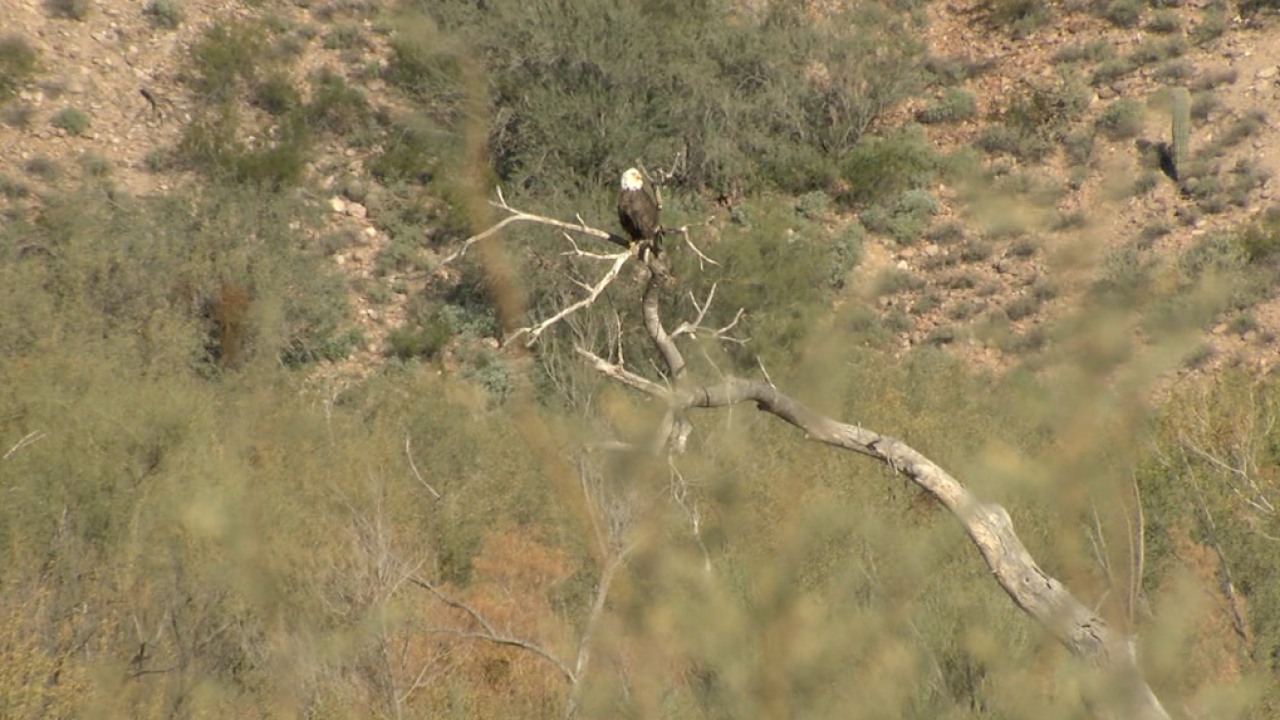 It has been more than 10 years since the emblem of the United States was deemed endangered.

With the efforts of conservationists in Arizona, the bald eagle population is on the rise in the state.

Officials with the Arizona Game and Fish Department are putting restrictions in place to keep those numbers soaring.

December is when breeding season starts for bald eagles, so these next few months are crucial for the birds.

AZGFD have announced restrictions to spots surrounding the 87 breeding locations for bald eagles.

"It just gives them a little bit of space to go about their normal nesting behaviors without any extra energy spent trying to react to people in the area," said McCarty.

Last year, the department had a record number of hatchings at nearly 90.

"There was a great nesting success," McCarty said. "So, we had the most young fledge we've ever documented in our state."

AZGFD also have a live stream of a nest at Lake Pleasant. To view the web cam, click here.