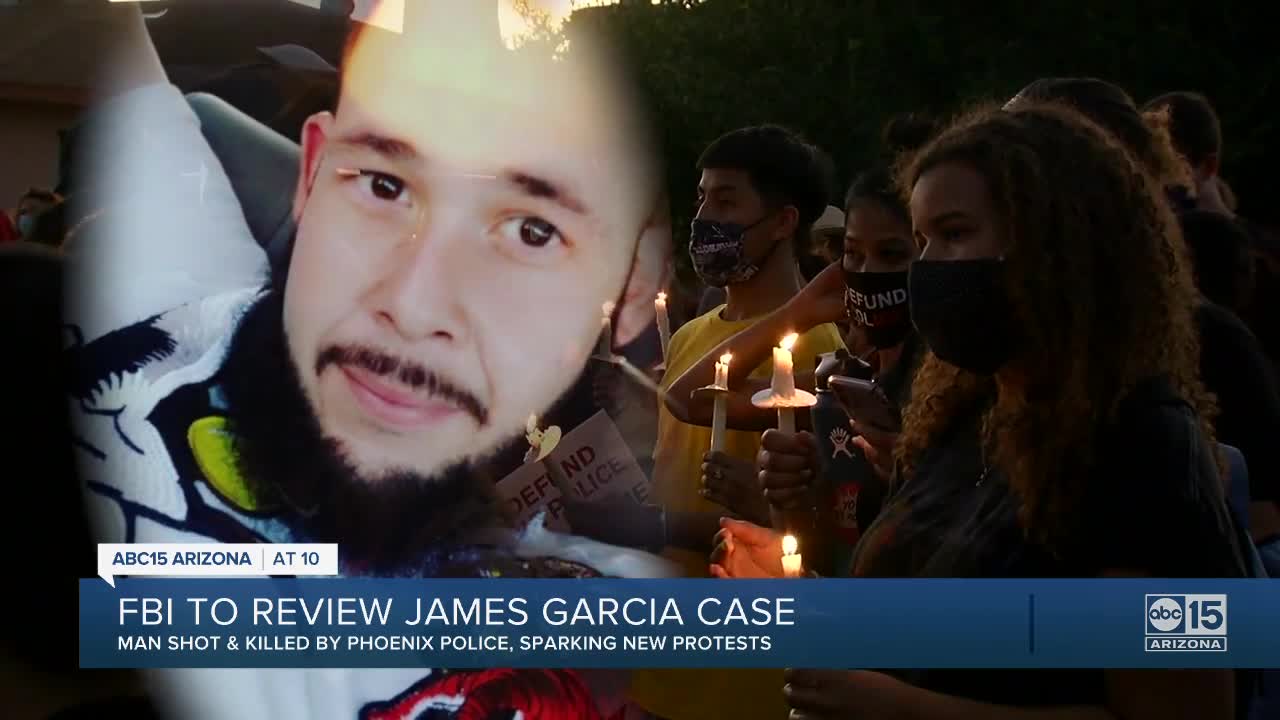 FBI is going to review the James Garcia shooting case as his family calls for transparency. 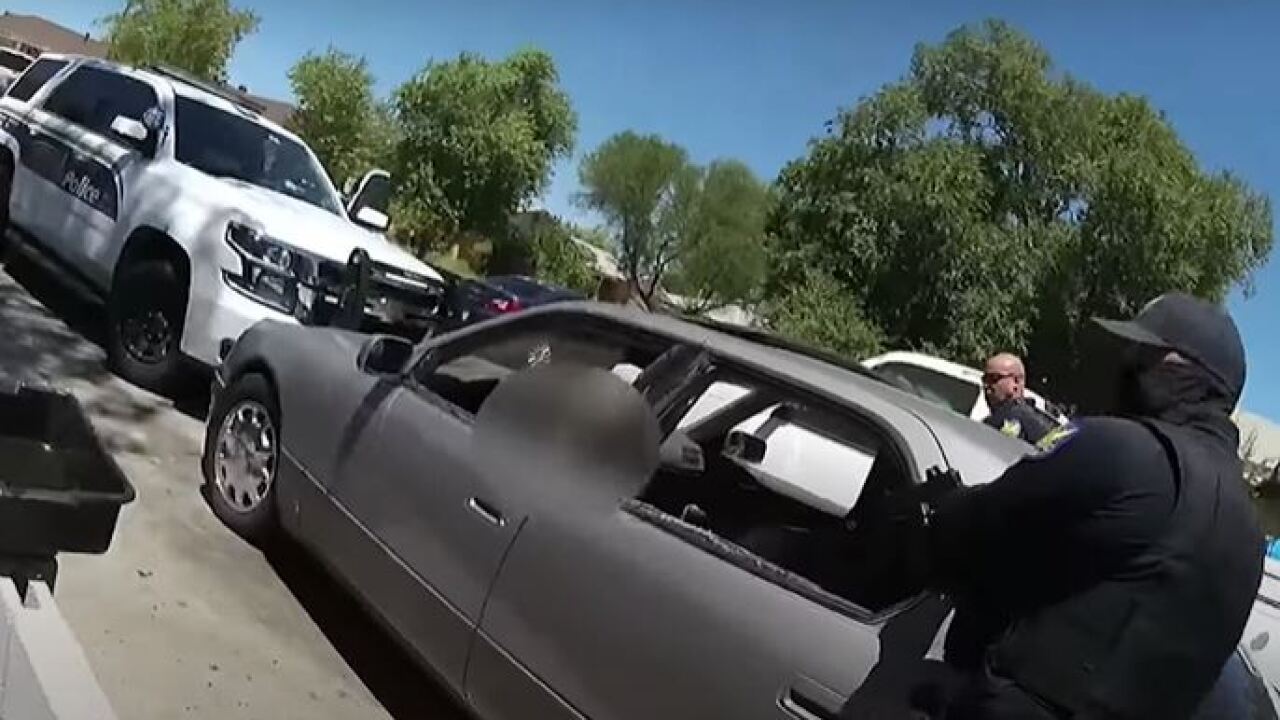 PHOENIX — The FBI Civil Rights Division will join Phoenix PD in investigating their most recent shooting.

Saturday, officers shot and killed James Garcia as he sat in his car. Conflicting narratives have emerged about the moments that led up to his death, but Phoenix police say he had a gun and refused to put it down.

The majority of people now view James Garcia as a suspect or a victim.

But his two sisters remember a loyal brother and proud father to a 9-year-old boy and 7-year-old girl.

"His kids adored him, adore him still," said Jacqueline Garcia, James' older sister. "He was kind, loving, funny, super funny! He got along with everyone, really everyone."

On Saturday, Phoenix police say Garcia was combative in his car, that was parked outside a home where they searched for an assault suspect.

"He refused [to step out] and eventually rolled up the windows and pulled out a gun," said Sgt. Mercedes Fortune in a produced video, released by Phoenix PD. "Officers ordered the man to drop the gun, but he refused. The man repeatedly told officers to shoot him and lifted the gun toward the officers."

Garcia's sisters say the narrative from police does not match the man they knew for 28 years.

"I do not believe my brother did that, he did not have a death wish. He had children and family to live for," said Jacqueline.

Phoenix police only released a small snippet of body camera footage, after national attention and witness statements that Garcia was unarmed.

The department still has not released any footage showing Garcia or officers' actions moments before shots were fired. Local activists and even some state representatives have called for the immediate release of all the body camera footage. The family is also pushing for the prompt release.

"We need to see those body cams. We need the truth, and then we need accountability for the actions the officers took," said Jacqueline.

In her letter Tuesday announcing the FBI review, Williams said the Saturday incident also highlights the need for timely release of body-worn camera footage and other audio or video of police-involved shootings.

"Last fall, as part of our commitment to transparency, we set a goal to release this information and video within 45 days of a critical incident," Williams noted. "To meet the needs of our community and build trust, we will move that timeline up, releasing available body-worn video within a 10 to 14-day window."

The family has the support of activist groups, as they push for accountability and transparency.

"I don’t want my brother to die in vain" said Jacqueline.

But they know nothing will bring him back.

"What are you going to miss most?" asked ABC15's Zach Crenshaw.

"Everything, everything," said Jacqueline. "Our family has a hole in it now."

While the chief has not publicly addressed Garcia's death or family, she spoke at a virtual town hall Monday night.

"I too would like to see a decrease in shootings, and I’m not going to specifically talk about this last one, because it’s still under an active and open investigation," said Chief Williams.

"We are now being forced, as a result of a moment to listen. And that’s not bad, that’s a good thing! That’s a way for us to talk through this very painful process of changing and adjusting law enforcement," she continued. "It’s just going to take some time. And my biggest concern right now, is that there is not going to be patience for the time that it’s going to take to make these changes and adjustments."