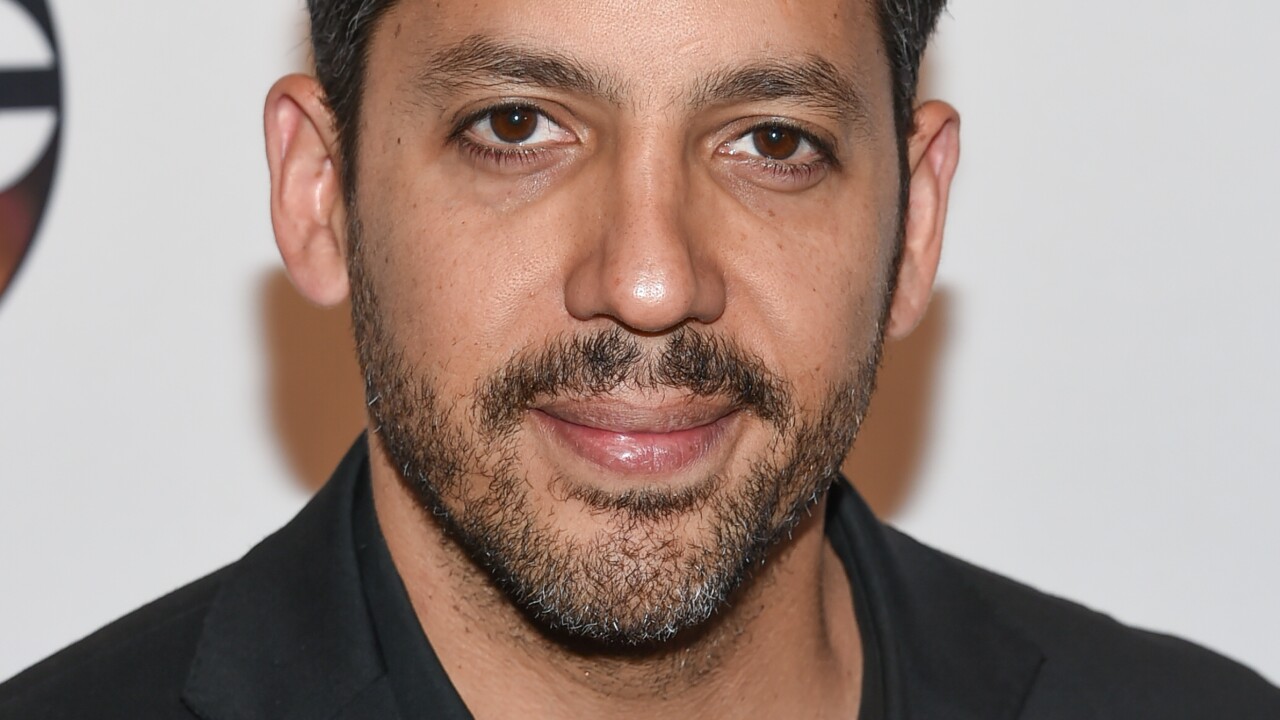 Chief of Detectives Dermot Shea confirmed Monday at an unrelated news conference that Blaine is under investigation. He declined to discuss any details.

He was responding to a report by the Daily Beast website that the New York Police Department had taken statements from two women accusing Blaine of sexual assault. The report said one of the allegations may fall outside the statute of limitations because it goes back to 1998.

The 45-year-old Blaine is known for stunts like being buried underground for seven days without food or water. He also stayed in a plexiglass case suspended 30 feet (9 meters) in the air for 40 days.

Phone and email messages requesting comment were sent to his lawyer on Monday.