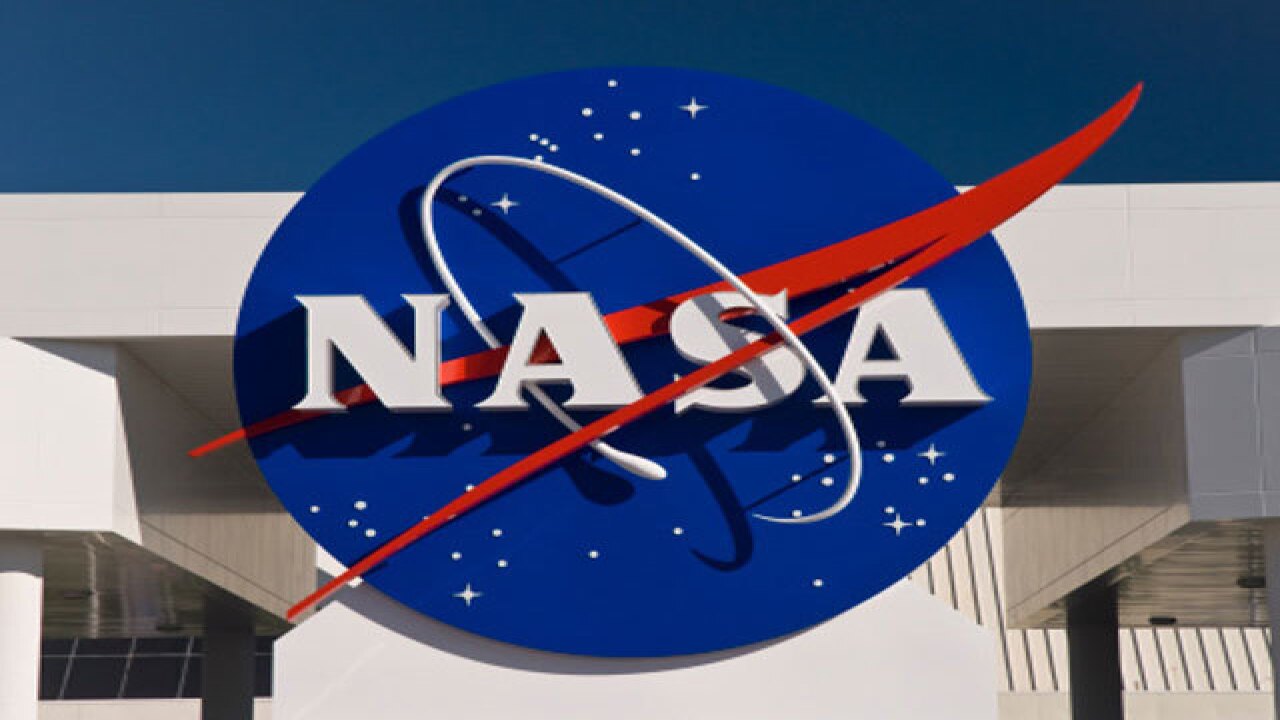 A New York teen reached for the stars last summer and found a one-of-a-kind planet.

Wolf Cukier, 17, an intern at NASA’s Goddard Space Flight Center in Greenbelt, Maryland, last July, was tasked with going through data on star brightness from the facility’s ongoing Transiting Exoplanet Survey Satellite mission or TESS. The Scarsdale High School senior was looking at a foreign system located 1,300 light-years from Earth. He said he then observed what appeared to be a slight darkness in one of the system's suns.

It turned out that darkness was a planet 6.9 times larger than Earth that orbited two stars, what scientists call a circumbinary planet.

I had a lot of data in my notes that day about extremities in the binaries," Cukier said. "But when I saw this one, I put 10 asterisks next to it."

Once he flagged the discovery to his research mentors, Cukier spent weeks with them and other scientists confirming his hypothesis. NASA said the teen’s discovery was rare because circumbinary planets are usually difficult to find and scientists can only detect these planets during a transit event, when one of the suns shows a decrease in brightness.

The two suns in the solar system in question, TOI 1338, varied in size, with one being about 10% more massive than Earth's sun and the other 30% of the sun's mass, NASA said. Because the two suns orbit each other every 15 days, it was harder to distinguish the transit events from the planet, dubbed TOI 1338-b, which take place every 93 to 95 days, according to NASA.

"Our confidence went up and down a couple of times, but by the end of the internship, we were confident that what we found was a planet," he said.

Cukier’s discovery and further research that he did with other NASA scientists marked the first time the TESS program discovered a planet in orbit of two stars. Their work was featured at a panel this week at the 235th American Astronomical Society meeting in Honolulu. Cukier and his mentors are looking for a science journal to publish a paper they wrote about the discovery.

Cukier said he plans on continuing research into astronomy and eclipsing binaries in the future and stays in touch with his mentors at NASA frequently.

"Future research would involve finding more planets," he said. "We don’t have a large sample size of binary system planets."