Manual transmissions: Should they make a comeback? 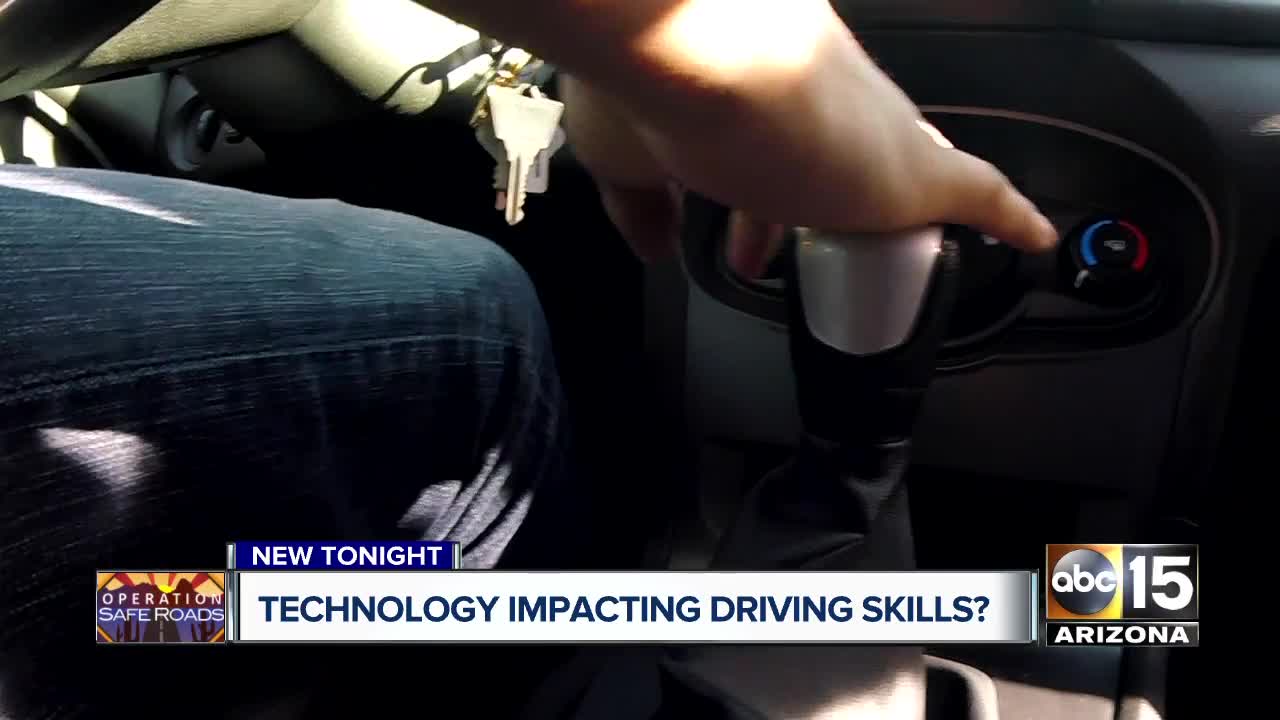 Some think technology seems to be added for the sake of tech, not behavior and skills related to driving. 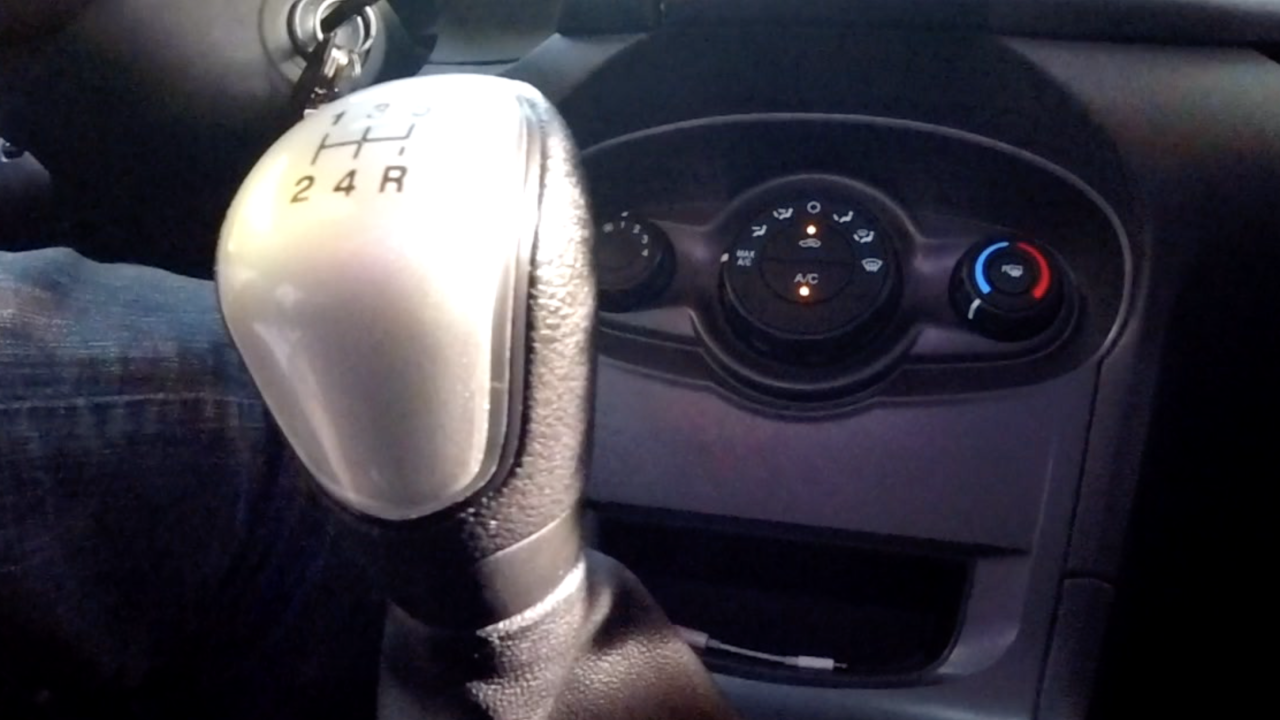 PHOENIX — Christian Carbajal is 21 years old, a Grand Canyon University student, and also a member of a shrinking club: people who know how to drive a stick shift.

"I think out of all my friends; there is only one who knows how to drive a manual transmission," he said.

Carbajal took his talent to the company Shiftdaddy. He now teaches people how to drive a manual transmission vehicle. With its wind-up windows and standard transmission, his car feels like it's part of a dying breed. But according to New York University psychiatrist, Dr. Vatsaal Thakkar, bells and whistles do not make a better driver.

"Some of the technology seems to be added for the sake of tech, not behavior and skills related to driving," said Dr. Thakkar.

Dr. Thakkar said we need to look closely at how technology is impacting driving skills, even suggesting we should go back to driving stick shifts so that all focus would be on the road.

Dr. Thakkar said though there's not much research on the topic, a study on the driving performance of teenage boys with A.D.H.D. shows that when they drove cars with manual transmissions, they were more attentive.

"Driving a stick shift vehicle is one of the purest forms of the marriage of man and machine," he said.

A recent AAA study found drivers are becoming increasingly lazy due to fancy features, like blind spot detection. Many don't understand the limitations of the technology in their vehicles. Stepping on a clutch, changing gears, Carbajal said there's no doubt you're more engaged.

"You have to constantly keep shifting to make sure you get to your destination," he said.

Not to mention, it eliminates some of the temptation to multitask when all four limbs are occupied.

"I've never had somebody look at their phone while driving, or even try to," he said.

Regardless of the support to bring back the standard transmission, trends are accelerating in the opposite direction. According to research by Edmunds, manual transmission vehicles now make up less than 3-percent of current car sales in the U.S.