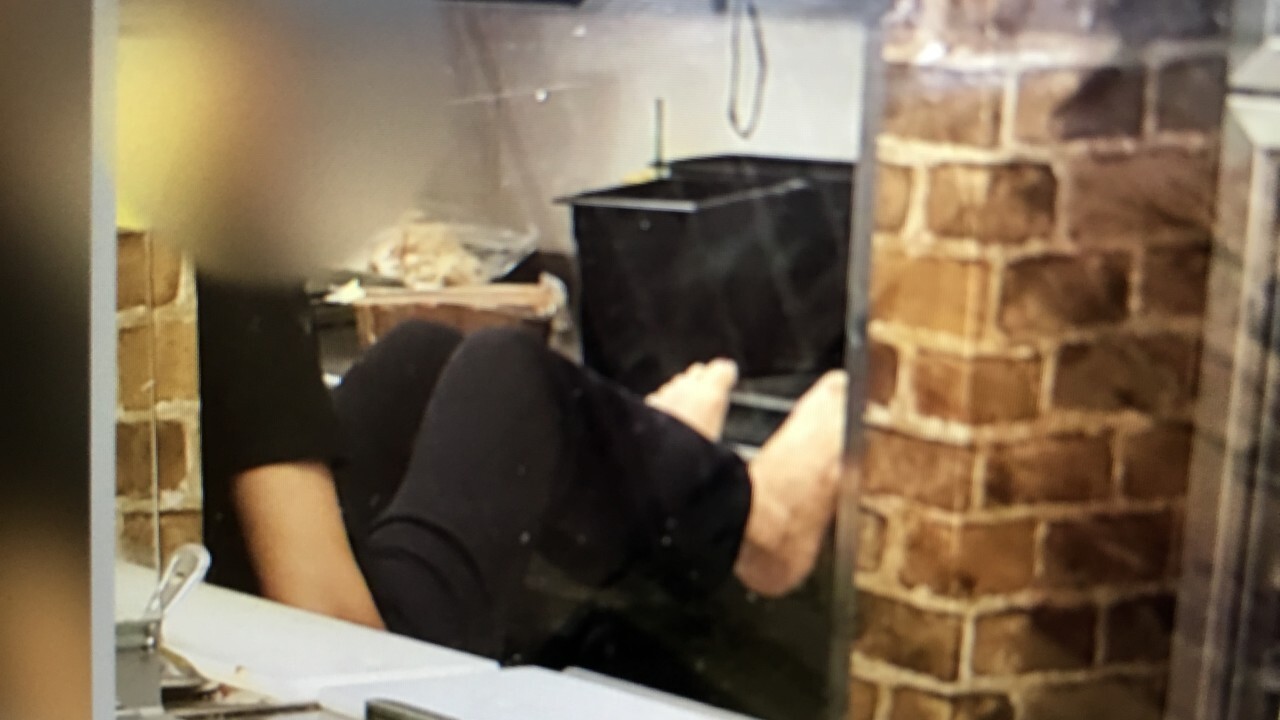 ANN ARBOR, MI — Just one day after a fast-food worker was caught placing her care feet on the counter of a food prep area, health officials in Michigan are getting involved, and making sure customers are being kept safe.

"I've never seen anything quite like this," said Kristen Schweighoefer, environmental health director with the Washtenaw County Health Department.

Schweighoefer has spent years overseeing restaurant inspections in and around Ann Arbor.

She says since a social media post went viral, they've already contacted the shop owner to require them to adhere to safer standards and explain it's never OK to rest bare feet in this way. Furthermore, while they may have passed inspection with flying colors just a month ago, if clear disregard for cleanliness like this continues, it could lead to harsh penalties up to and including being forced to shut down.

Subway has since come forward to insist the image isn't consistent with their standards as well. As for the actual worker, sources confirm she is the owner's wife. She's denied ever doing this just three days ago, and there's still been no admission of responsibility or personal apology to customers.

The Washtenaw County Health Department has also pledged to make some unscheduled visits to the Subways shop. They'll be back to make sure they're following all the rules.