Arizona man among victims in deadly Kenya military base attack 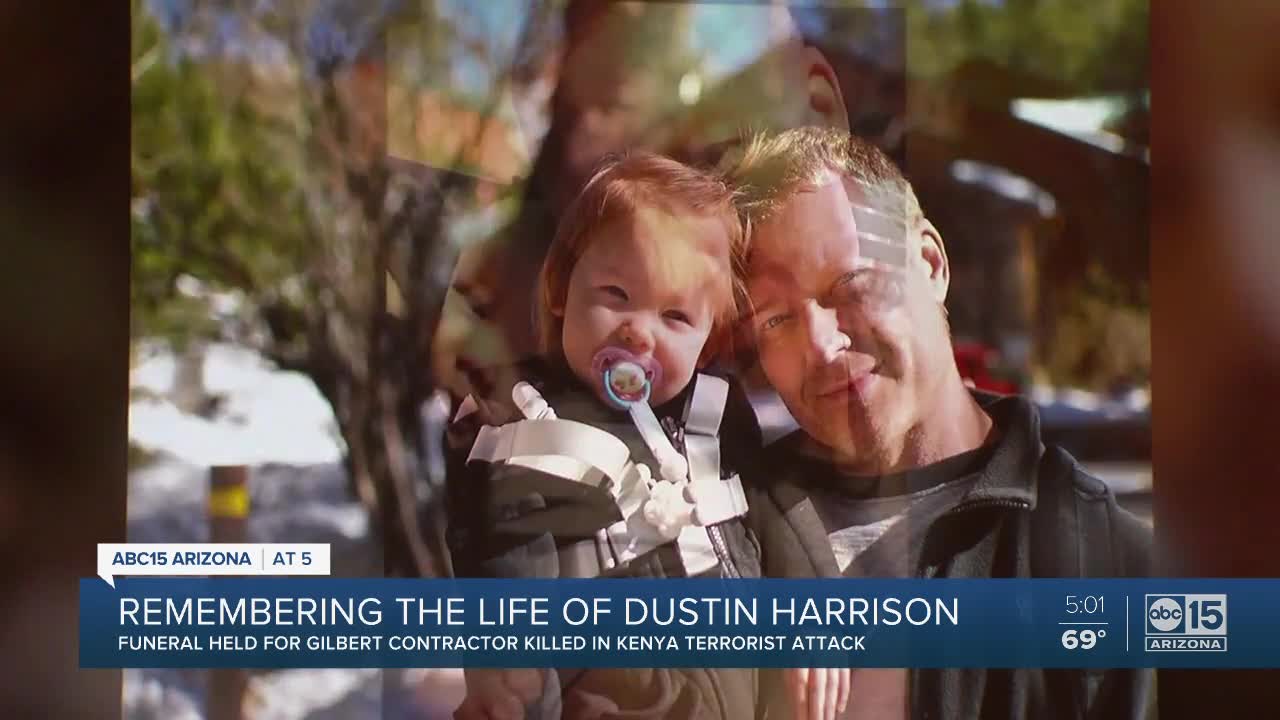 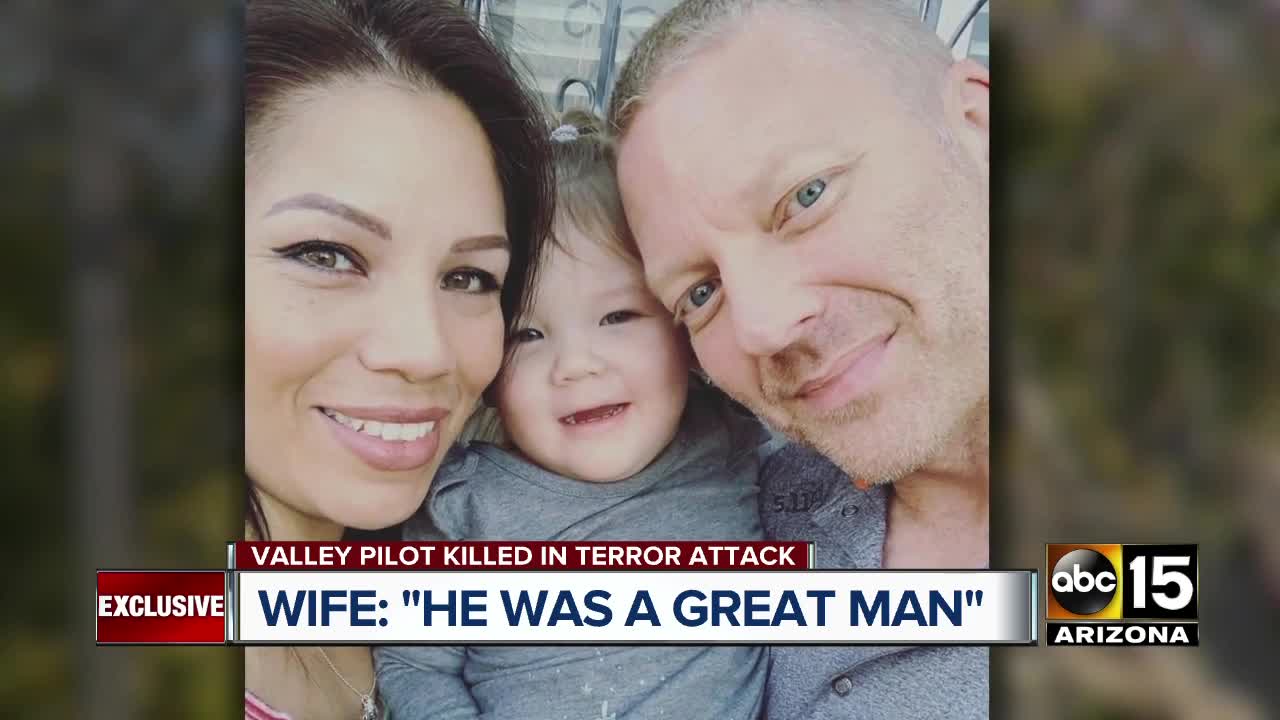 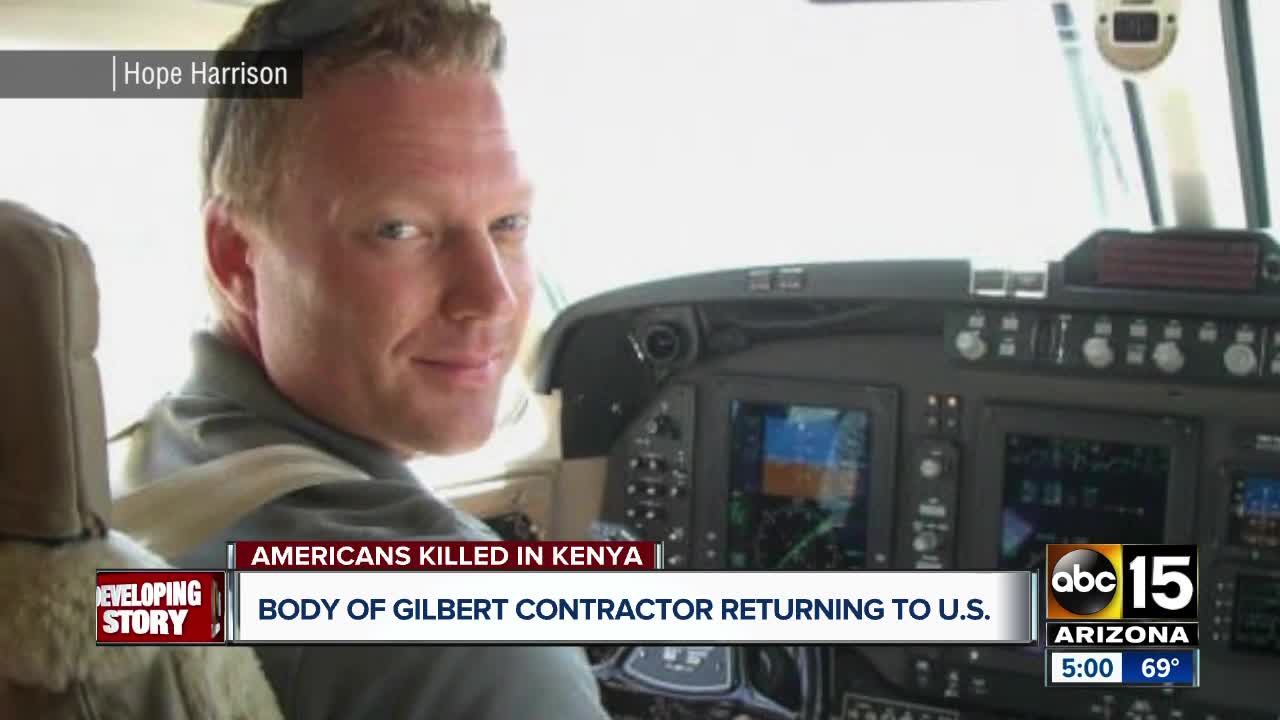 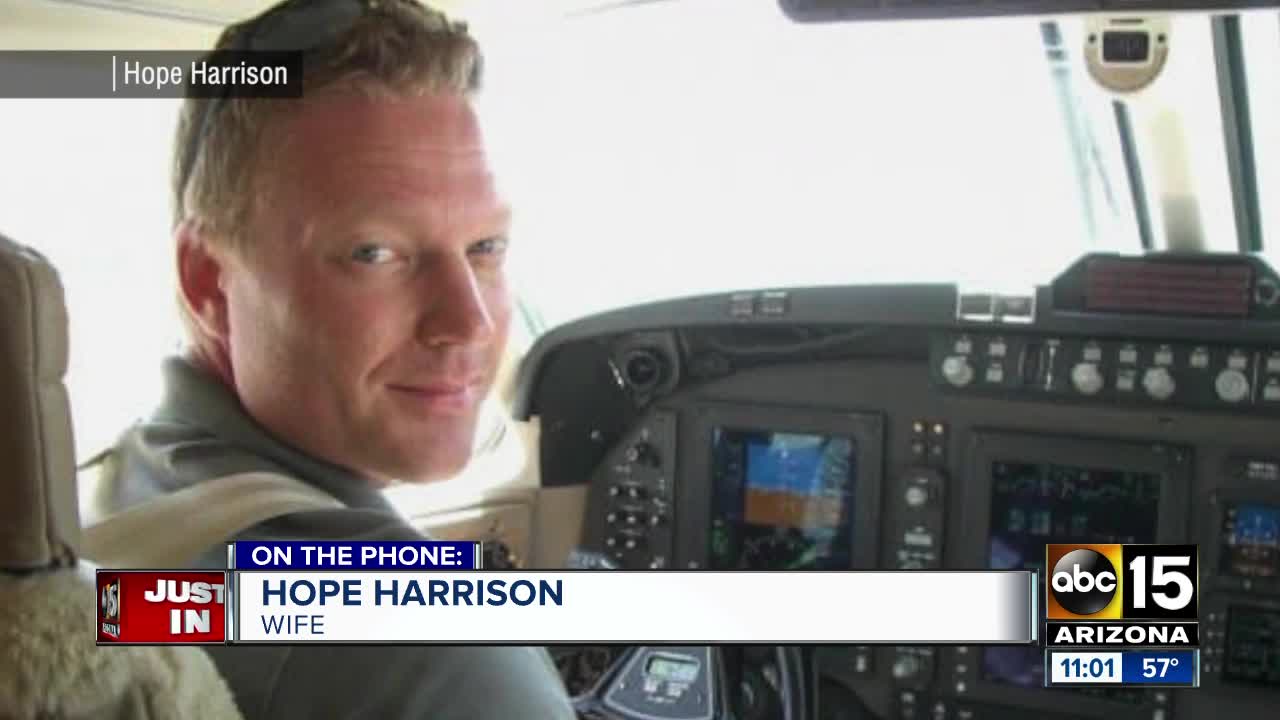 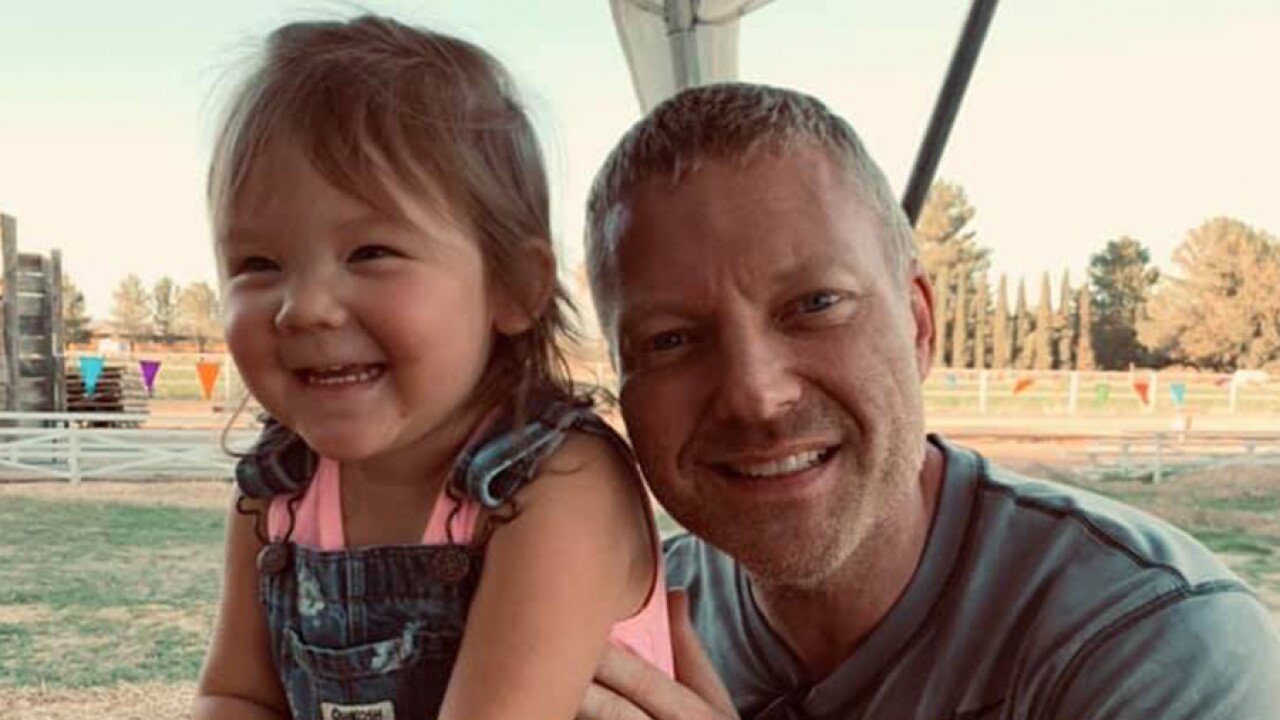 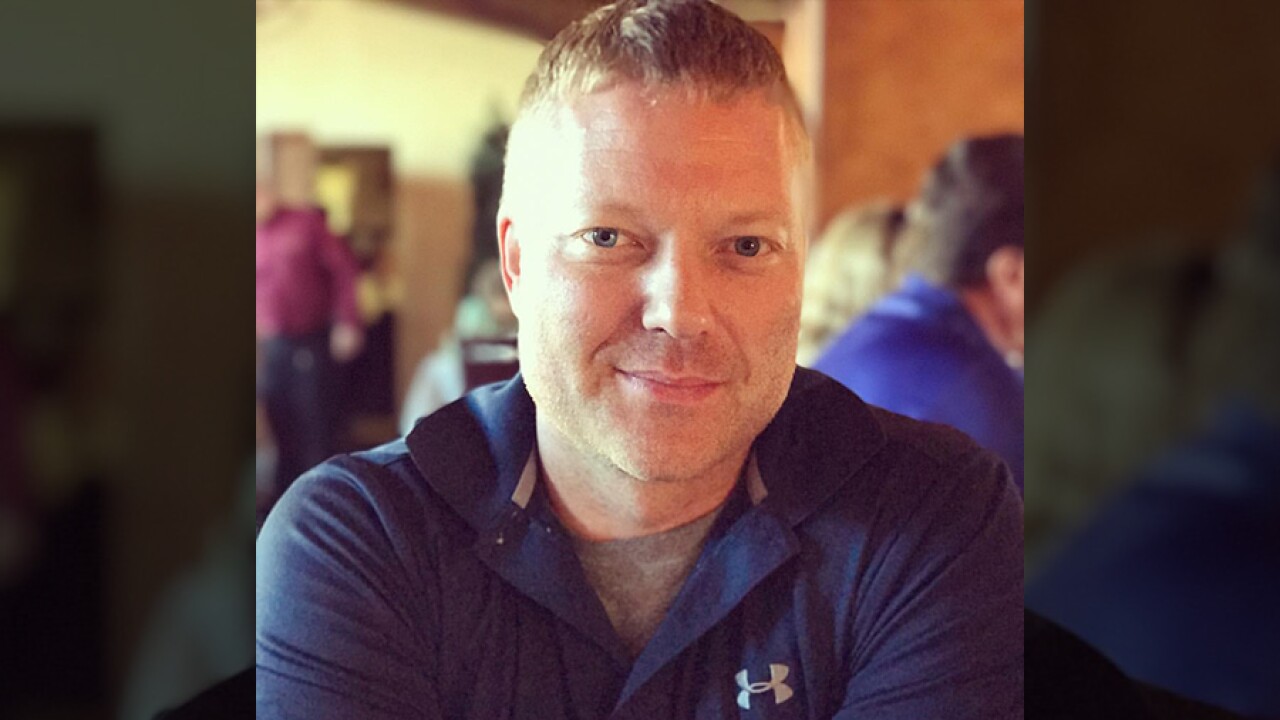 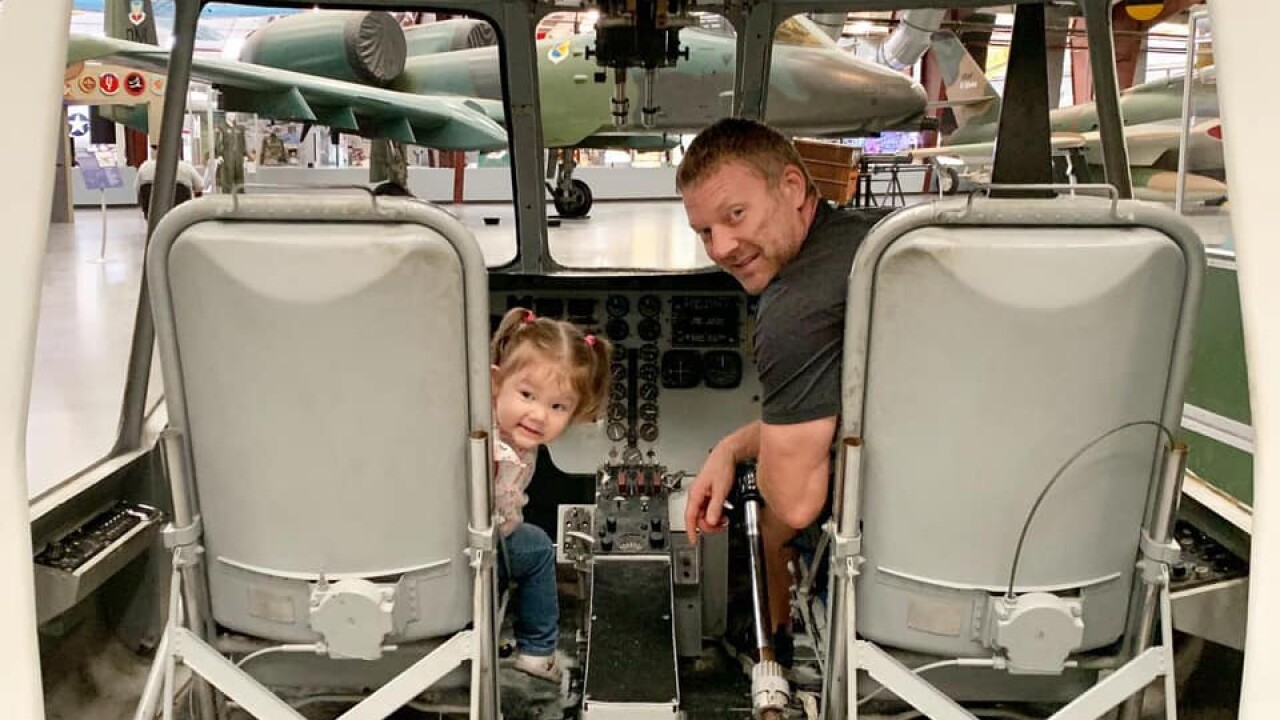 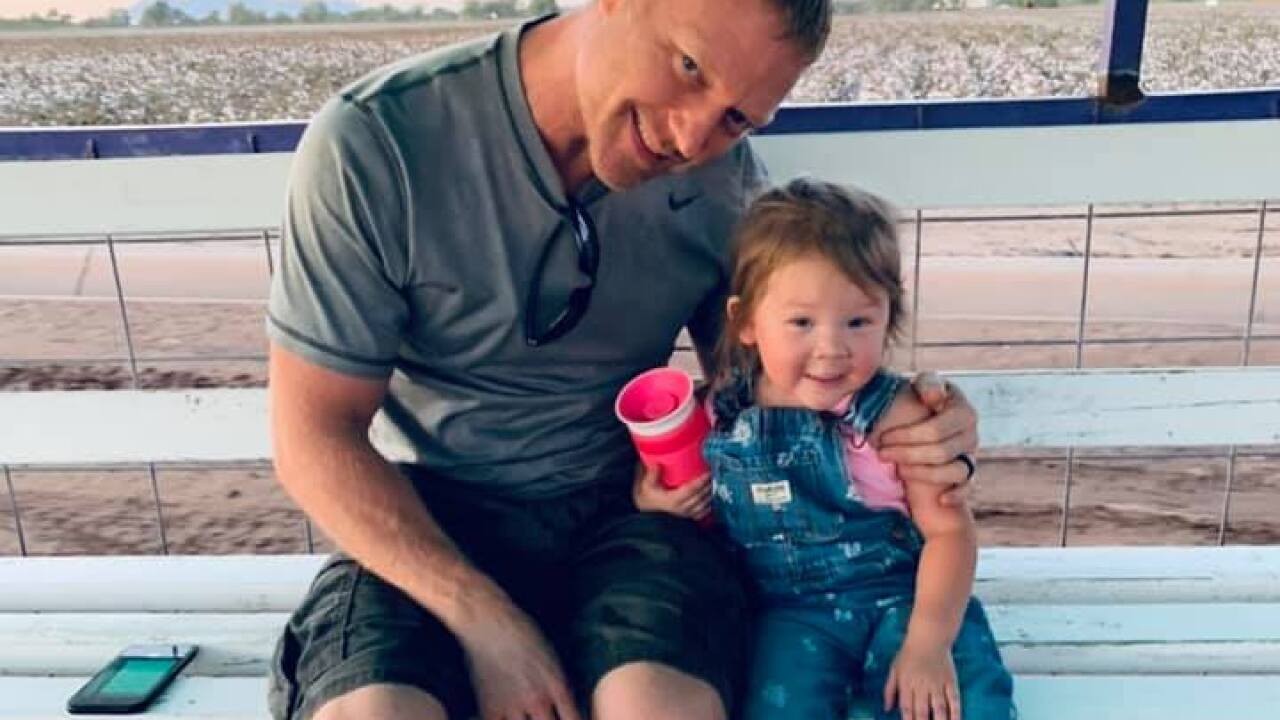 A Valley man was reportedly among multiple Americans killed in an attack in Kenya over the weekend.

Al-Shabab extremists overran a key military base used by U.S. counterterror forces in Kenya before dawn Sunday, killing three American Department of Defense personnel and destroying several U.S. aircraft and vehicles before they were repelled, U.S. and Kenyan authorities said.

One U.S. serviceman and two contractors with the U.S. Department of Defense were killed in the fighting, according to a statement issued late Sunday by the U.S. Africa Command, or Africom. The names of those killed have not yet been formally released by officials.

Family social media posts identified one of the victims as Arizona resident and pilot Dustin Harrison.

His wife, Hope, posted online, in part, saying: "Received the heart wrenching call this evening that my beautiful husband was one of the casualties from the terrorist that took place early this morning. My world is completely a nightmare at the moment. My worst fear is now my reality. The pain is unbearable. Please keep myself and our family in your prayers."

He was set to return home to his wife and 2-year-old daughter, Heaven, next week.

"I want my daughter to grow up and know that her daddy was a hero. It came at a high price, a very high price but I'm so happy I had the time that I had with him. And I get to see our daughter every day, who looks just like her dad," Hope said.

U.S. Army Specialist Henry Mayfield Jr., the NBC affiliate in Chicago reported, citing a statement from his family. He was 23 and from the Chicago suburb of Hazel Crest, the report said.

There is no word yet on the identity of the third American victim.