Brexit: Britain's referendum to split from the EU causing volatility, uncertainty in markets 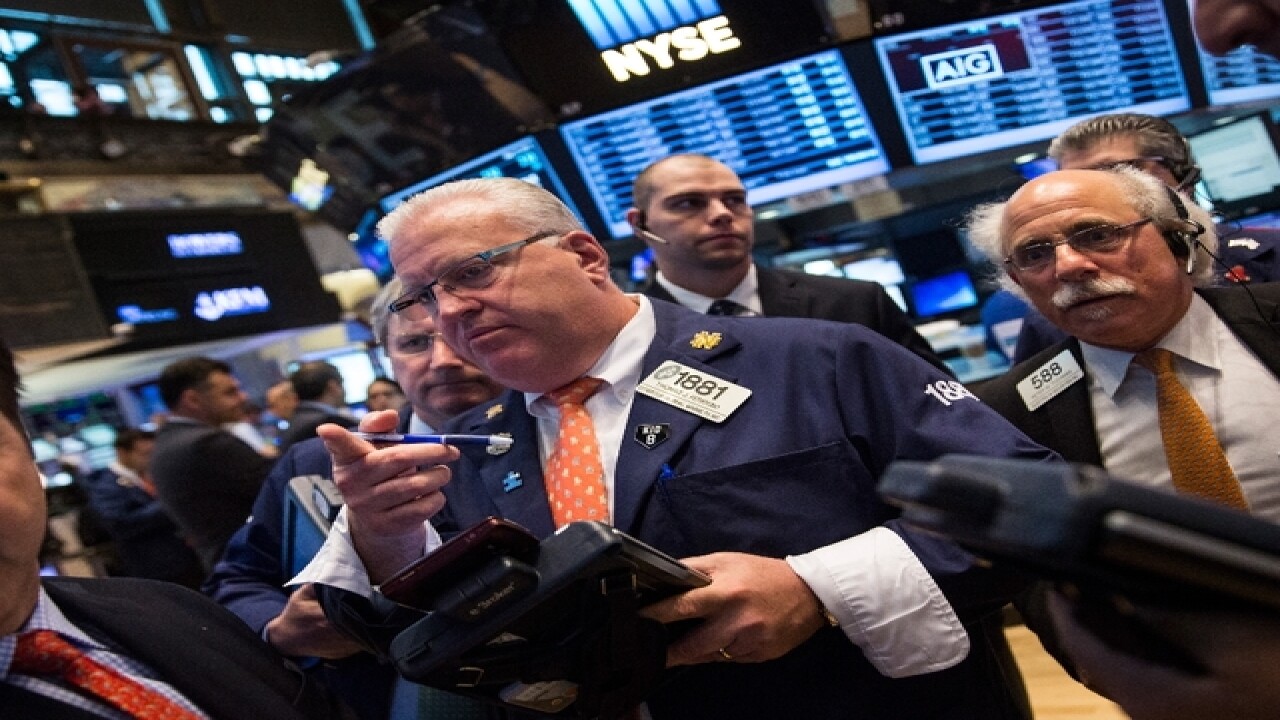 By: Angie Koehle
Posted at 2:25 PM, Jun 22, 2016
Britain will vote on a referendum Thursday on whether it should leave or stay in the European Union.  The latest polls show the vote is too close to call.  Dubbed "Brexit" for "Britain's exit", the pure speculation on the possibility it will happen has been causing turbulence in the global financial markets.
"On a day that the expectation is that the Brexit is not going to happen, and that they're not going to leave the European Union, the market goes up 200 points in that day.  When there was the fear that they were going to leave, the market was down 6 of 7 days," Michael Carlin of Wealth Management, LLC in Scottsdale said.  "So what happens over there has an immediate impact on Wall Street and has an immediate impact on people's portfolios all across the United States."
British Prime Minister David Cameron, who is campaigning against the split, said there is no coming back if Britain leaves and that the ramifications will damage the British economy and opportunities for future generations.
"If we left, our neighbors will go on meeting and making decisions that profoundly affect us, affect our country, affect our jobs, but we wouldn't be there. They would be making decisions about us, but without us," Cameron said.
The "leave" camp argues Britain should be able to make more of its own decisions now and not be held back by the EU's stringent big government regulations.
The volatility in the markets has caused some investors to retreat and wait out the storm.  Carlin said savvy investors will dive in to the dicey waters, looking for deals.
"Events like this happen and frankly the U.S. stock market and the U.S. economy still is the safe haven," he said.  "We still have reasonably solid fundamentals holding our economy together.  Events like this create opportunities to invest and make long term gains."
A record number of people have registered to vote in the referendum according to CNN, citing the latest figures in the British Electoral Commission.  It could be several days after the vote before the results are known.
Copyright 2016 Scripps Media, Inc. All rights reserved. This material may not be published, broadcast, rewritten, or redistributed.