Surprise Stadium: Hit a home run with the gift of Spring Training tickets 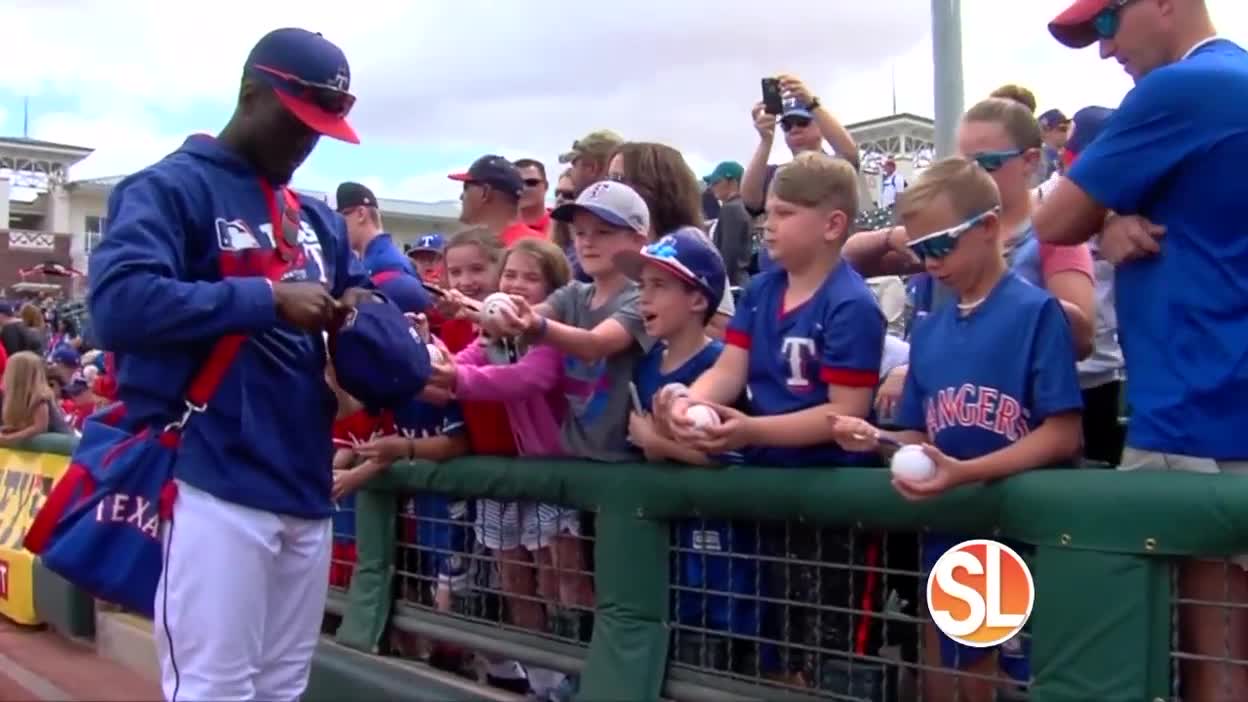 Surprise Stadium is a paid advertiser of Sonoran Living.

2020 Spring Training begins on February 21 through March 21 with the Kansas City Royals and Texas Rangers.

Surprise Stadium, voted #1 Spring Training facility in the Cactus League, is the best value in the Valley with the lowest ticket prices, free parking, value food menu and best access to teams prior to and during the games.

Surprise Stadium is a baseball venue located at the Surprise Recreation Campus athletic facility in Surprise, Arizona, United States. The stadium opened in 2002 and seats 10,714 people. It is the spring training facility for the Kansas City Royals and the Texas Rangers. It is also the home of the Arizona Fall League's Surprise Saguaros. The venue was previously the home of the Golden Baseball League's Surprise Fightin' Falcons, which disbanded after their only season in 2005. Surprise Stadium is owned and managed by the City of Surprise Community and Recreation Services Department.