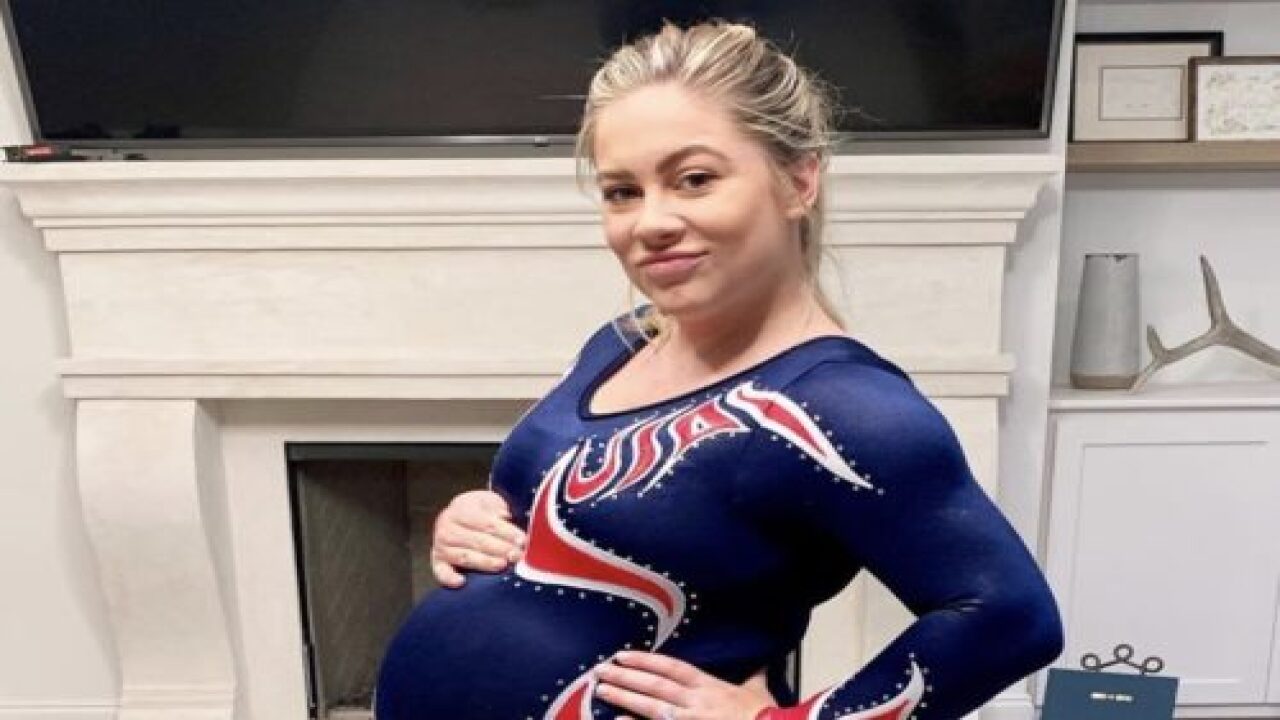 Shawn Johnson East is a mom!

Johnson East, 27, shared the happy news on Instagram Monday with an adorable black and white photo of the new family of three. “You are our everything,” she wrote. “Welcome to the world baby girl.”

She also shared a pic of her brand new daughter on another Instagram page. Baby East already has her own separate account — with a whopping 314,000 followers! Johnson East set up the page in April 2019 and posted regularly throughout her pregnancy.

The social media-savvy couple also kept fans updated via their YouTube channel, sharing everything from their first pregnancy announcement to ultrasounds.

Johnson East achieved a lot during her former career as an Olympic gymnast. But even before her daughter arrived, she described being a mom as “more rewarding than any medal.” Here’s that Instagram post, showing her wearing her 2008 Olympics leotard at 40 weeks pregnant.

… fits a little different these days ð @andrewdeast dared me too hahah 40 weeks preggers. But no joke… this babes is already more rewarding than any medal was. BABY! GET HERE ALREADY! #pregnant #gymnastics

The couple experienced heartache in 2017 when Johnson East had a miscarriage, a year after they got married. They shared their experience on YouTube, expressing their gratitude for the “outpouring of support” they’d received from fans.

“We know everyone’s gone through something like this,” East said in the video. “That’s why we posted it.”

With professional athletes for parents, it would be no surprise if Baby East grows up to be a sports star herself. But Mom and Dad don’t care.

“We have both comedically joked that so many people expect our baby to be an athlete that they’ll probably be an artist or a musician or something, which we’re totally good with,” Johnson East told People in August.

On Nov. 8, the Easts finally announced the baby’s name: Drew Hazel East. She’s “Named after the most incredible person I know… her daddy,” Johnson East wrote: