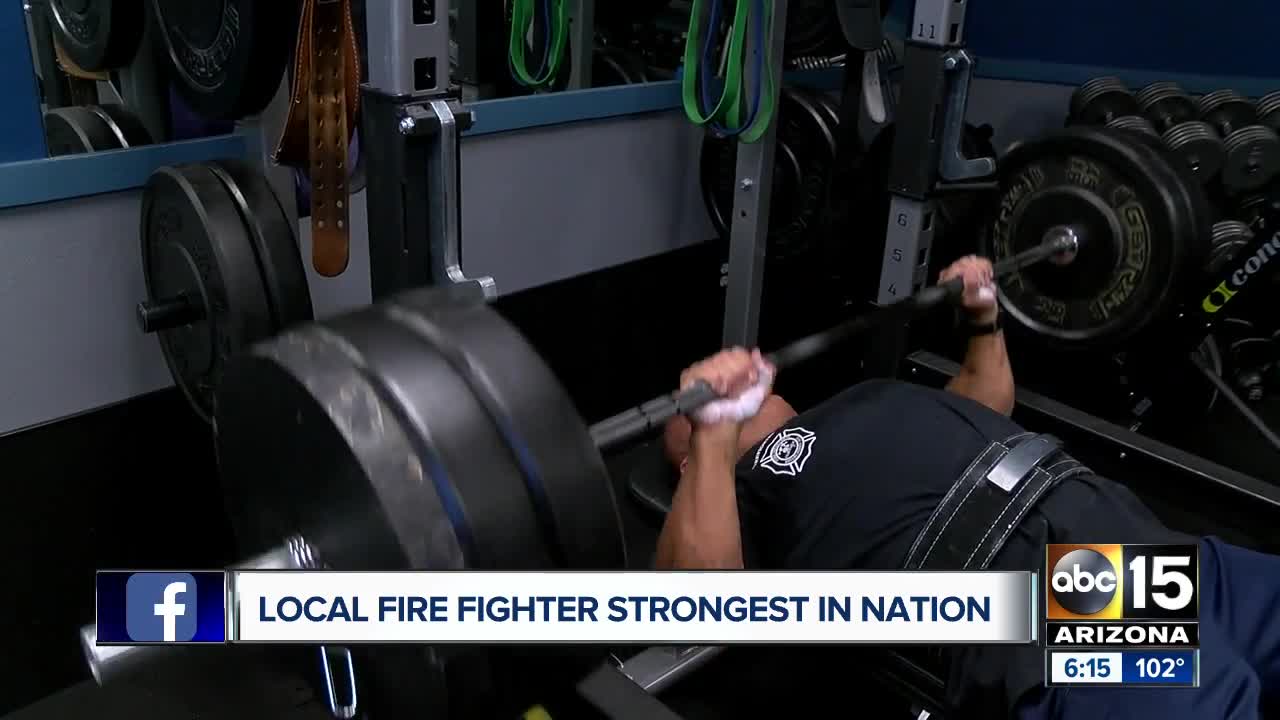 Gene Tracy took home the gold in the US Police and Fire Championships in weightlifting held in San Diego, California last month. 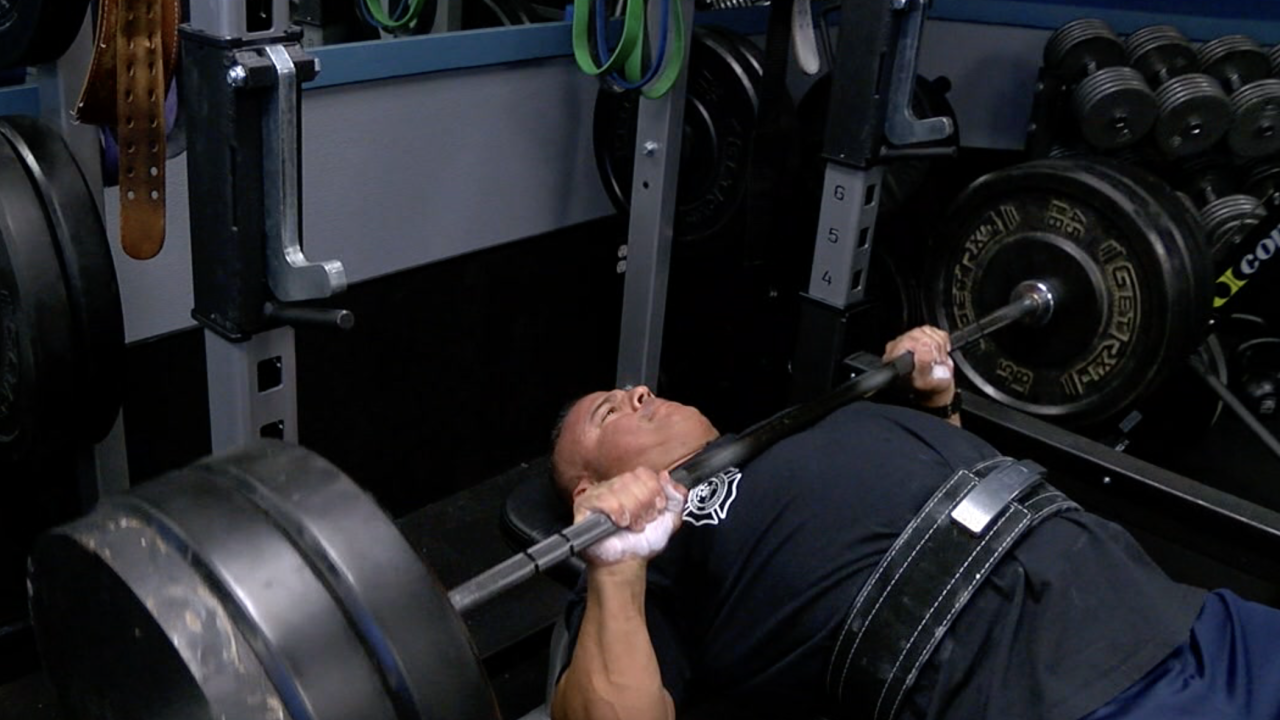 Tracy competed in the games in 2016 winning the gold that year and setting new records in the “Push Pull” event. This year Gene took the gold in the Push Pull event again, posting two new national records and the title for the highest total of weight lifted at 1,097 lbs.

Gene has been with the Glendale Fire Department since 2007 and has proudly represented the fire department at the local and national Police and Fire Games since taking up powerlifting at age 37.

"Luckily I was blessed with good genetics, some Hawaiian strength, I was opening up pickle jars for my mom at six," said Tracy. "There's only so much the body can do before you start tearing muscle tissues or breaking bones.”

He says in the midst of competition, the crowd fuses his body with adrenaline.

"When the crowds going for you, I had family there, we had some friends there, it was just one big ball of energy and everyone's cheering you on," said Tracy.

Sixty five contestants stepped up to the bars. Tracy edged them all with a total lift of 1,097 pounds, benching more than 420 pounds and deadlifting over 650.

Despite his domination, Tracy says he continues to be inspired by individuals he meets. This year by an 81-year-old retired firefighter.

Tracy says he plans to compete in the event for years to come and obviously the title “nation’s strongest first responder” sounds pretty cool too.

The Valley has been well represented by outstanding firefighters in this competition! Here is a look at other medalists from the area.

The following members are headed to the World Police & Fire Games and have quite a history of winning and records to defend: