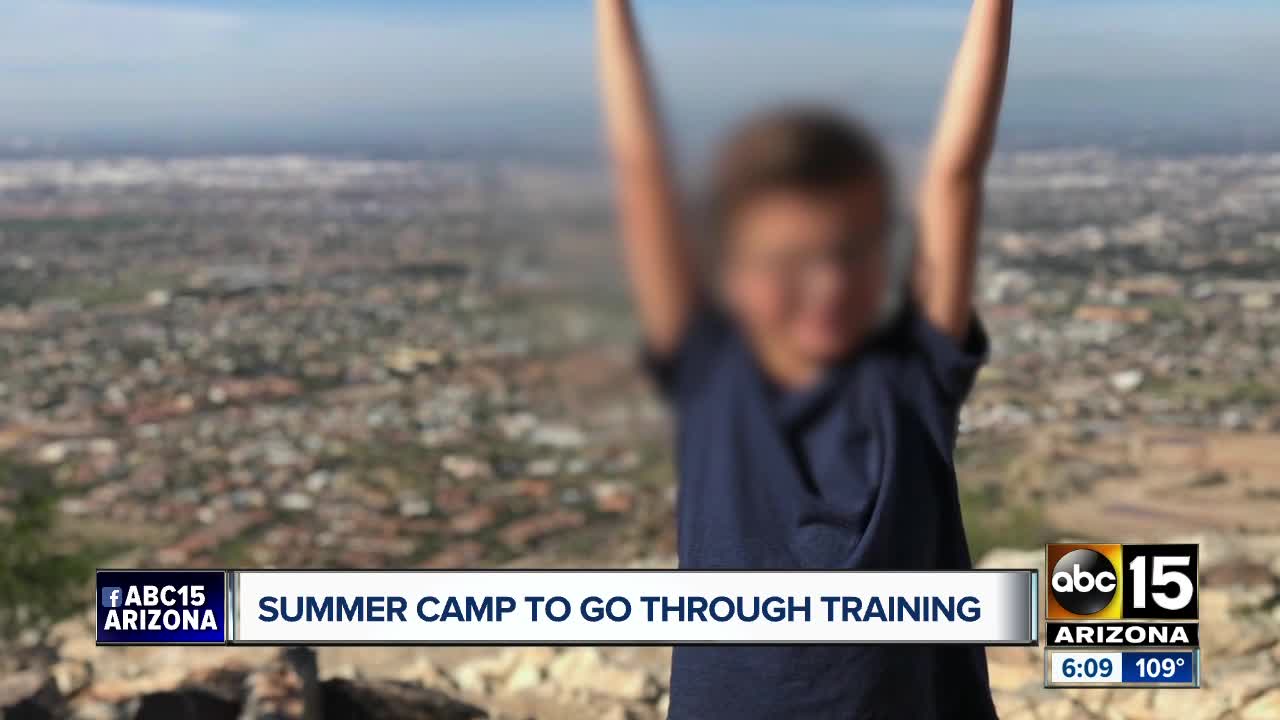 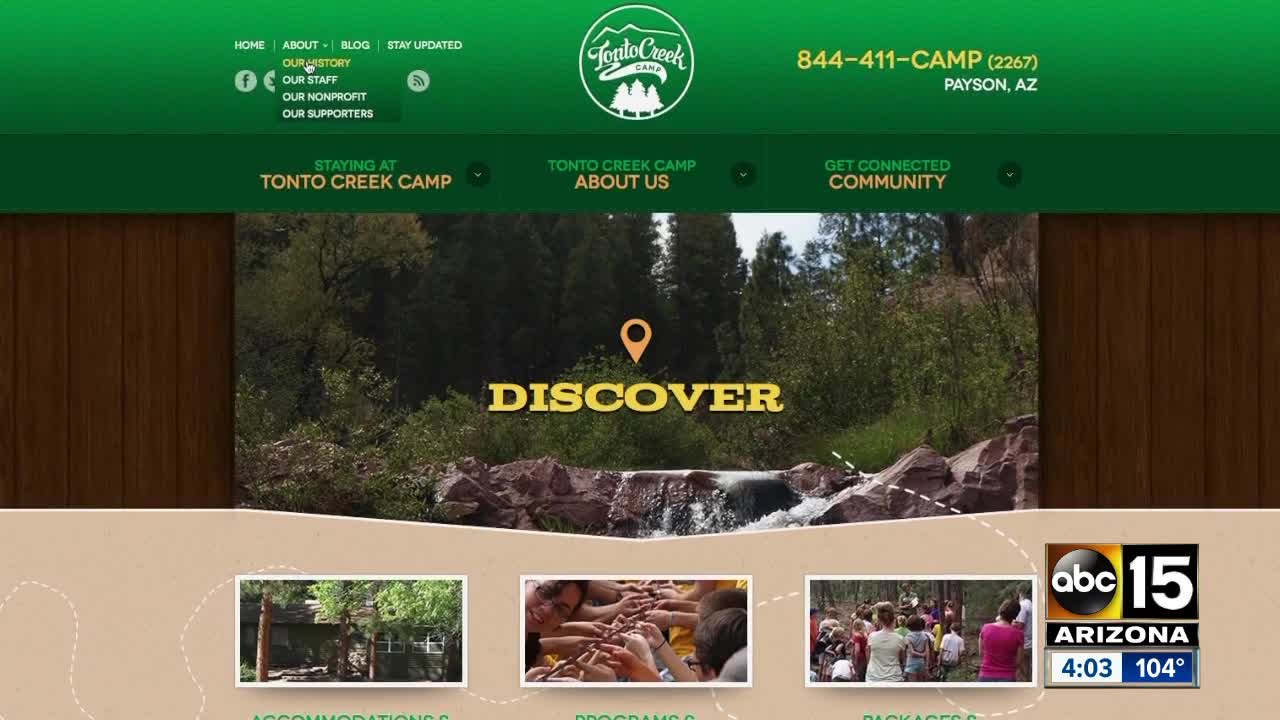 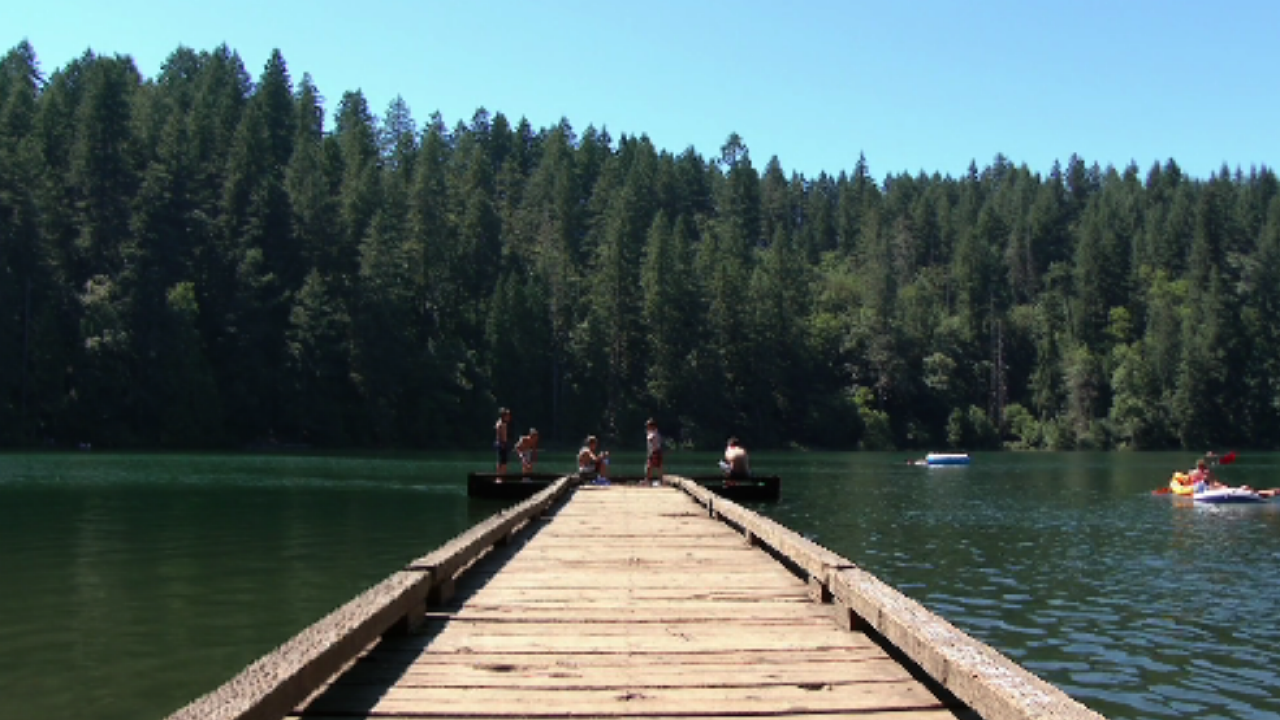 PHOENIX — A Valley foster mother says she's heart broken after her transgender son was told he could not attend a summer camp in Payson despite receiving a scholarship to go.

"I think summer camp is really a place where foster kids can go to simply be kids," said Amber Checky.

The foster mom says her son was supposed to go to Tonto Creek Camp in Payson.

Her nine-year-old transgender foster son was, as most children would be, excited beyond words to attend camp.

"My child was looking forward to doing archery and kayaking and hanging out with other kids," said Checky, who took the boy in when he was seven years old.

With the help of Arizona Friends of Foster Care and the families Court Appointed Special Advocate, her foster son received a $400 scholarship to pay for the camp that began on July 14.

"He was born female identified but feels in his brain and his heart that he is a boy," said Checky.

She says she and her partner have always embraced the person he wants to be, supporting him in every way.

The nine-year-old has become an advocate for the LGBTQ community and has thrived on every front.

He's educated classmates and teachers about being transgender. Started recycling drives at his small charter school as well as excelled as a student.

But last month, just a few weeks prior to camp, Checky was informed her child would not be allowed to attend.

"We get an email from the chief executive officer saying sorry he's not able to attend anymore and that the camp staff that they had, that has a degree in this, is no longer able to attend, so they would be refunding us," said Checky.

The camp at first offered to keep him in a completely separate tent from everyone else attending, something Checky did not feel comfortable with.

She says the only request they made was that he would be able to stay in the boy's tents and use a private bathroom or bathroom with a curtain.

"How do you tell a nine-year-old who's accepted in every other aspect of their life; in their house and in their school that they can't go to camp," said Checky.

She says the camp promoted itself as inclusive with a focus on anti bullying, a message she says they're clearly not living up to.

We called and emailed the camp's CEO for comment Monday morning. However, 45 minutes after we sent the email, Checky received an email from the CEO looking to resolve the matter.

But for Checky, it's too little too late.

"To me the motivation seems like they just want to stay out of the light, out of the press," said Checky.

Checky says at this point no matter what the camp decides, they will not be sending their foster son to camp.

The Camps CEO, Tom Fraker, issued this statement to ABC15 regarding the matter:

At Tonto Creek Camp we believe that every youth deserves to go to camp and have a great camp experience.. As a camp and community we are growing to accommodate every camper. We have participated in providing a camp experience to over 260 youth in the foster system in 2019.

This year we believed we were ready to accommodate transgender campers. We recently learned as we planned for our camps that in order to fully accommodate transgender youth, we would need additional staff training for all our camp counselors. The accommodations were what was requested. Therefore we felt that at this time, we would not be capable of accommodating transgender campers to the best of our ability for both the specific camper and the other campers in attendance. We have this training for all staff by next summer camp season.