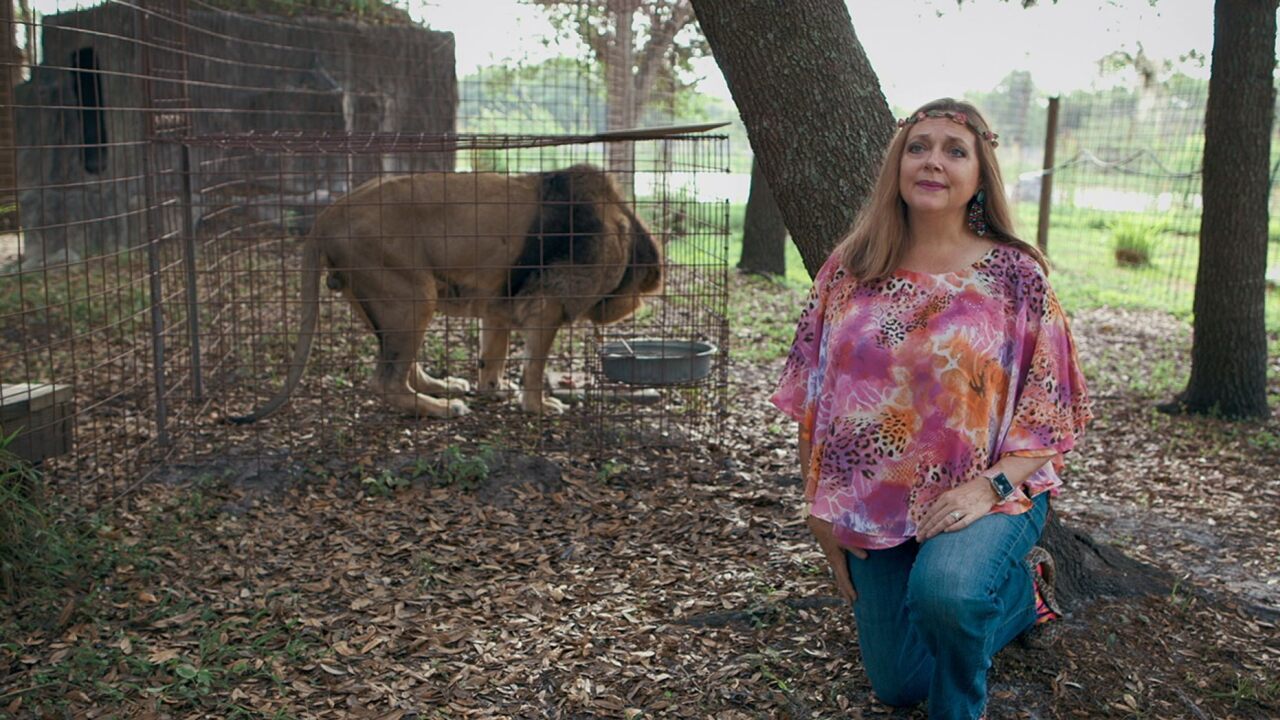 "Tiger King's" Carole Baskin is reportedly getting her very own TV show.

According to Variety, the unscripted show will follow the prominent cat activist and her husband Howard as they hunt down and call out anyone who abuses animals.

The Baskin's will work with ITV America's Thinkfactory Media on the unnamed project.

The New York Times said Thinkfactory would work on pitching it to networks to see if anyone will pick it up.