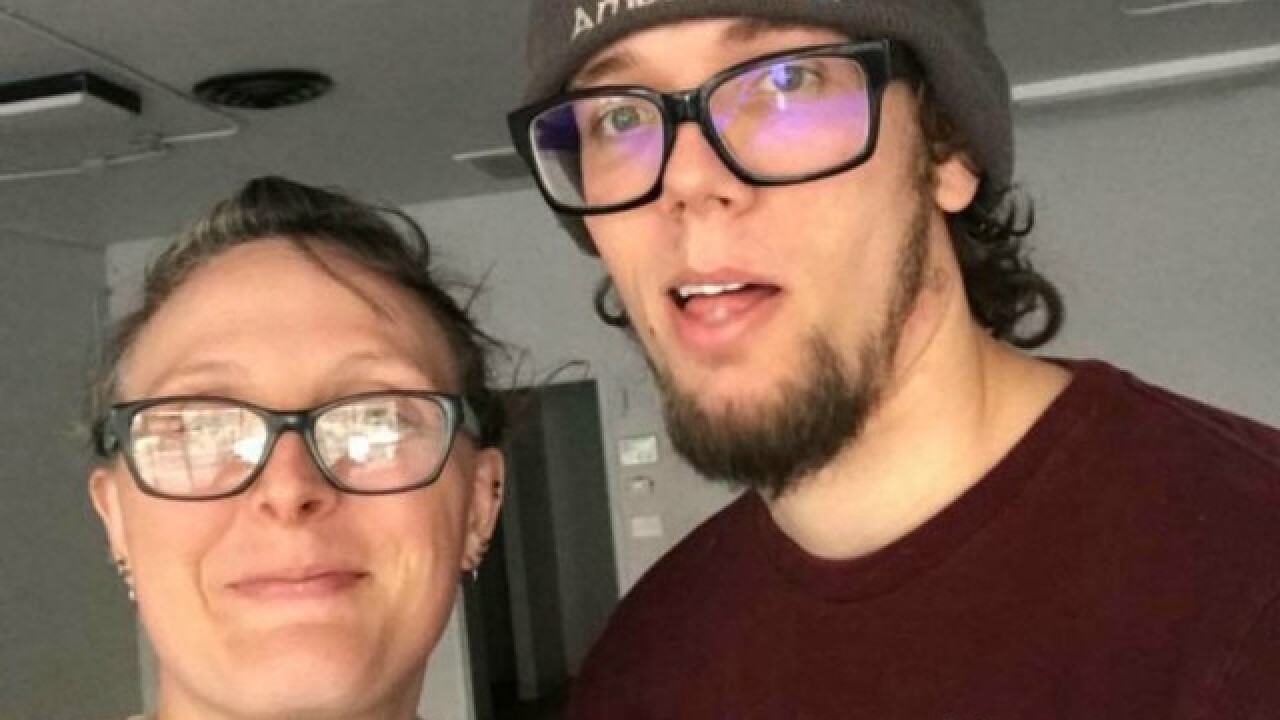 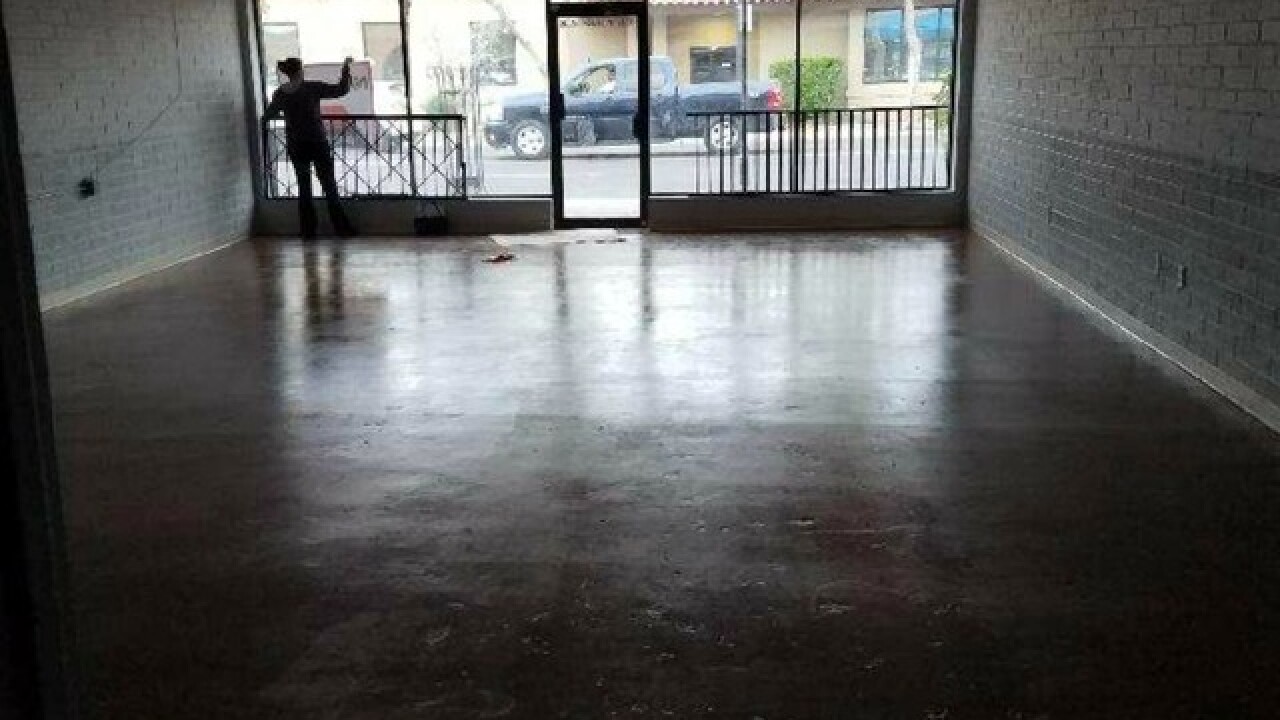 Soon after news broke that a vegan grocery store was in the works in Glendale, owner Sandra McKee said her phone, email and the store's Facebook page were -- ahem -- atwitter with people wanting to know when the store would open.

Since then, she and her husband, Dylan, opened Veggie Rebellion, an all-vegan grocery store, along Glendale Avenue between 57th Drive and 57th Avenue.

LiveKindly, an online website, wrote about the McKees' adventure on Jan. 9. Two days later,  they were featured on VegNews, an online resource for vegans. Then, the Arizona Republic and KTAR.

That momentum carried to the store when it opened up last week. They say items are going out of stock just hours after they're put on the shelves because so many customers are coming in.

"We’ve been part of [the vegan] community for a long time, but we had no idea how widespread it was until we started this project," she said. "Phoenix is hungry for an all-vegan outlet. More so than we could have ever imagined.”

Sandra and her husband live in the West Valley and felt Glendale was underserved. That's why they chose to put the store there.

Sandra says the 1,000-square-foot store has "pretty much everything a grocery store would have, but everything will be animal product free." Items are also Fair Trade, non-GMO and organic.

"All of those great things that people are looking for," she said.

It also does not have single-use plastic shopping bags, nor bags for bulk items in order to help reduce waste. Customers will have to bring their own reusable bags and containers.

Sandra said the store gets some of its products from United Natural Foods, Inc., as well as directly from manufacturers.

It's hard to know how prices will compare with the big-box stores as time goes on, Sandra said. Despite that, she is not that concerned.

She also wants the store to be an educational resource for those exploring eating healthier, potentially looking to become vegan, or perhaps dealing with food allergies or sensitivities.