These 3 Arizona pizzerias have the best pizza in America, according to The Daily Meal 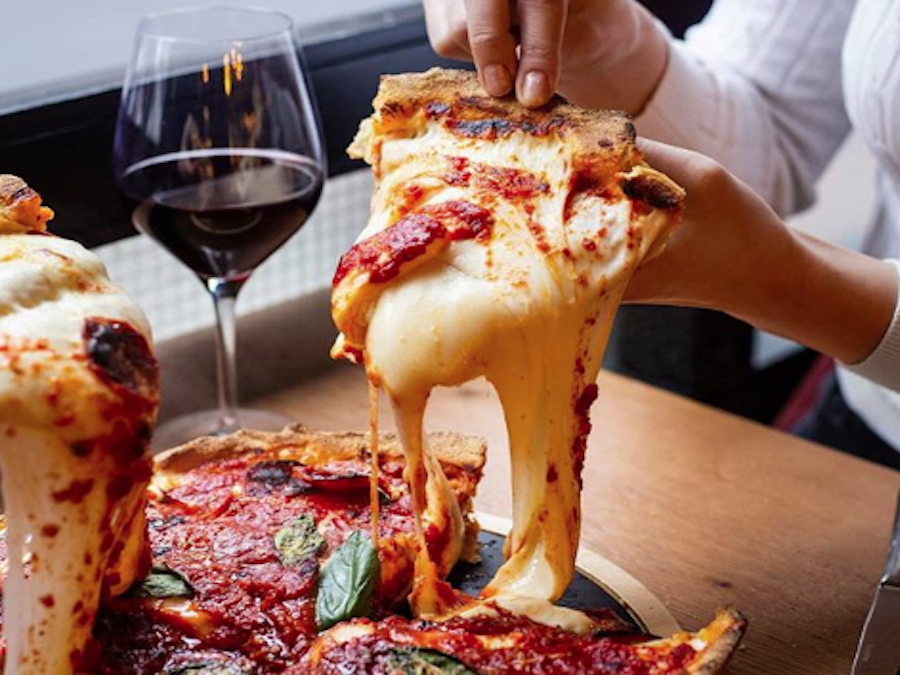 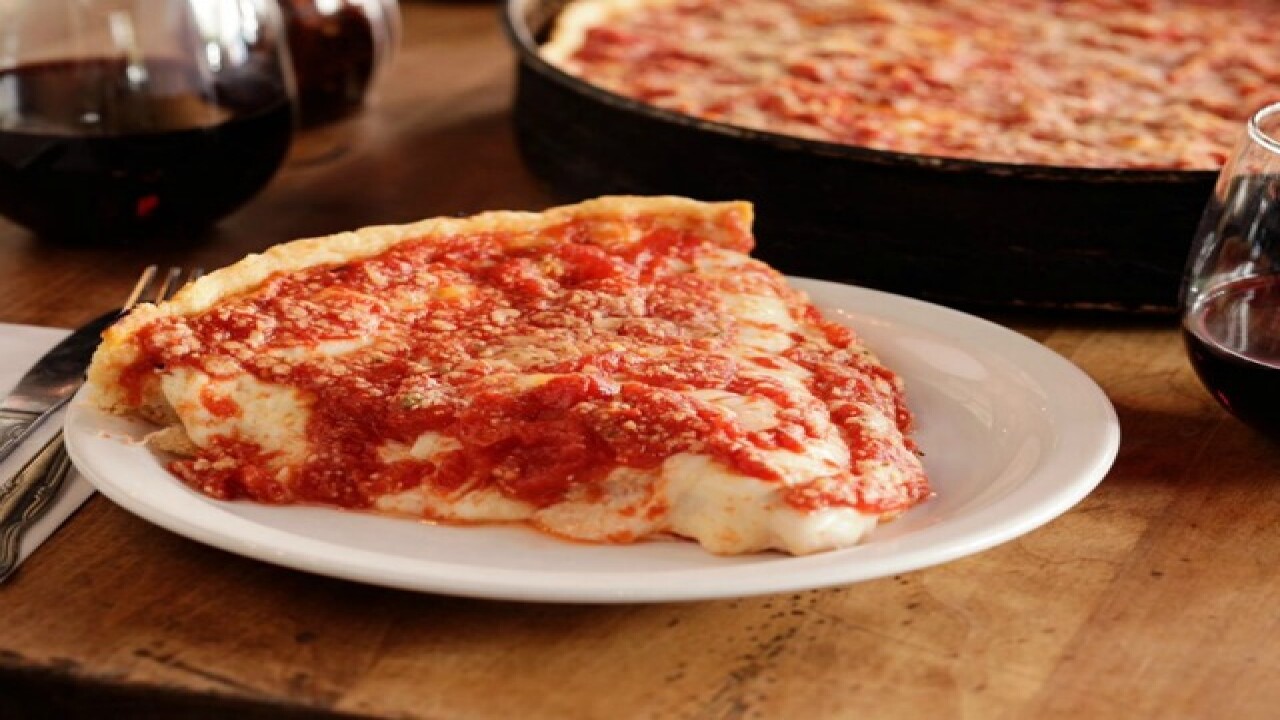 PHOENIX — Whether you like the thin, greasy pizzas of New York, Chicago's deep-dish pizzas, or an artisanal wood-fired personal pizza, there are plenty of opinions on what makes the ideal pizza and plenty of places around the country to get them. That includes right here in Arizona.

The Daily Meal, a website with restaurant news, recipes, and videos, took on the highly-polarizing task of ranking the best pizzerias in the country -- 101 of them, in fact. The website said it worked with writers, food critics, bloggers, chefs, and restaurants to find the best pizza in America. They said more than 1,000 pizzas were considered.

According to their list, published on Sept. 27, 2019, three pizzerias with locations in Arizona made the top 20. View the full list.

Lou Malnati's, a Chicago-based pizzeria, opened its first Arizona dine-in restaurant in 2016 at Uptown Plaza near Central Avenue and Camelback Road. In 2017, it opened a carry-out and delivery location in Arcadia. In 2018, it opened a dine-in restaurant at Chauncey Lane in North Scottsdale. A carry-out location is coming to the West Valley, near Rose Garden Lane and 75th Avenue, next spring.

Chef Chris Bianco, a James Beard-award winning chef, has long been lauded for putting Phoenix on the food map, especially with his wood-fired artisanal pizzas. He began making pizzas in the back of a grocery store in 1988, according to his website. He has two restaurants in downtown Phoenix and at the Town & Country shopping center near 20th Street and Camelback Road. He has since opened three more concepts, Bar Bianco, Pane Bianco, and Tratto.

The first Grimaldi's opened in 1990 underneath the Brooklyn Bridge in New York. Today, more than 40 restaurants have opened across the country, including seven in Arizona. The company's headquarters are also located in Scottsdale, Arizona.

If you're curious, here are the three pizzerias that topped The Daily Meal's list.