Chicago pizzeria, Lou Malnati's, is coming to the West Valley: What we know 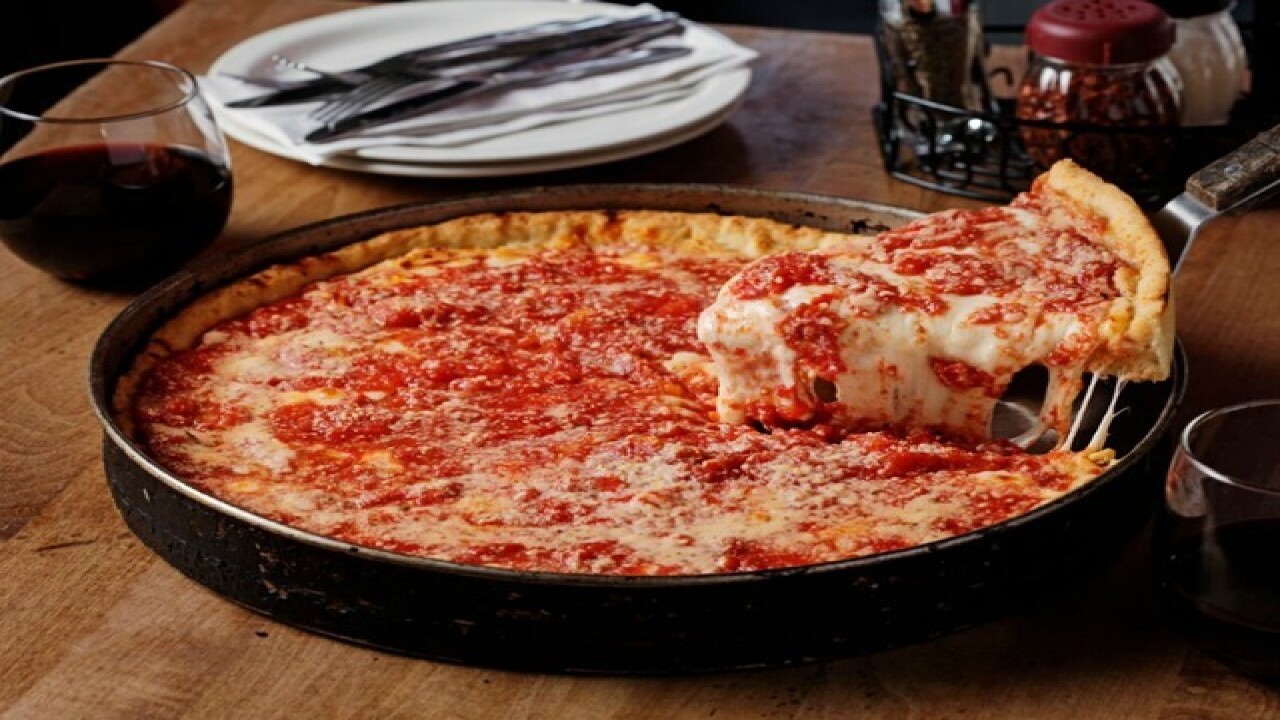 GLENDALE, AZ — A staple of the Chicago pizza scene is expanding yet again in Arizona and, this time, is headed to the West Valley.

Meggie Lindberg, brand manager for Lou Malnati's, confirmed in an email to ABC15 on Tuesday, that the Chicago pizzeria would open in Glendale and would be part of a new development near 75th Avenue and Rose Garden Lane.

Similar to its location in Arcadia, Lindberg said the Glendale location would be nearly 2,000 square feet and focus on delivery and carry out. It will not have a formal dining room like its restaurants at Uptown Plaza in Phoenix and Chauncey Lane in North Scottsdale.

It is expected to open early next year, she said.

Joshua Simon, the owner of SimonCRE, a commercial real estate company, also confirmed the news to ABC15 in a text message, which was first reported over the weekend by our news partners at the Phoenix Business Journal. Simon said he expected to close on the development, which does not yet have a name, on Wednesday and that construction would start sometime in October.

In his text, Simon said Dunkin had also joined the project and that "we are also working with some breakfast sit-down concepts, dessert concepts," but specific names were not released.

When it opens, Lou Malnati's will join Giordano's, another Chicago pizzeria, in the West Valley. Giordano's opened its first restaurant in Arizona in 2016 within Peoria's P83 entertainment district near 83rd Avenue and Bell Road. It has since opened a second location in Paradise Valley near Tatum Blvd. and Paradise Village Parkway.

Gino's East, another Chicago pizzeria, opened a location in the Arcadia neighborhood, but closed it nearly a year after opening. That space is now being turned into Century Grand, an immersive 1920s train station-themed cocktail bar, and the latest concept from Jason Asher and Rich Rich Furnari. You can read more about Century Grand, here.