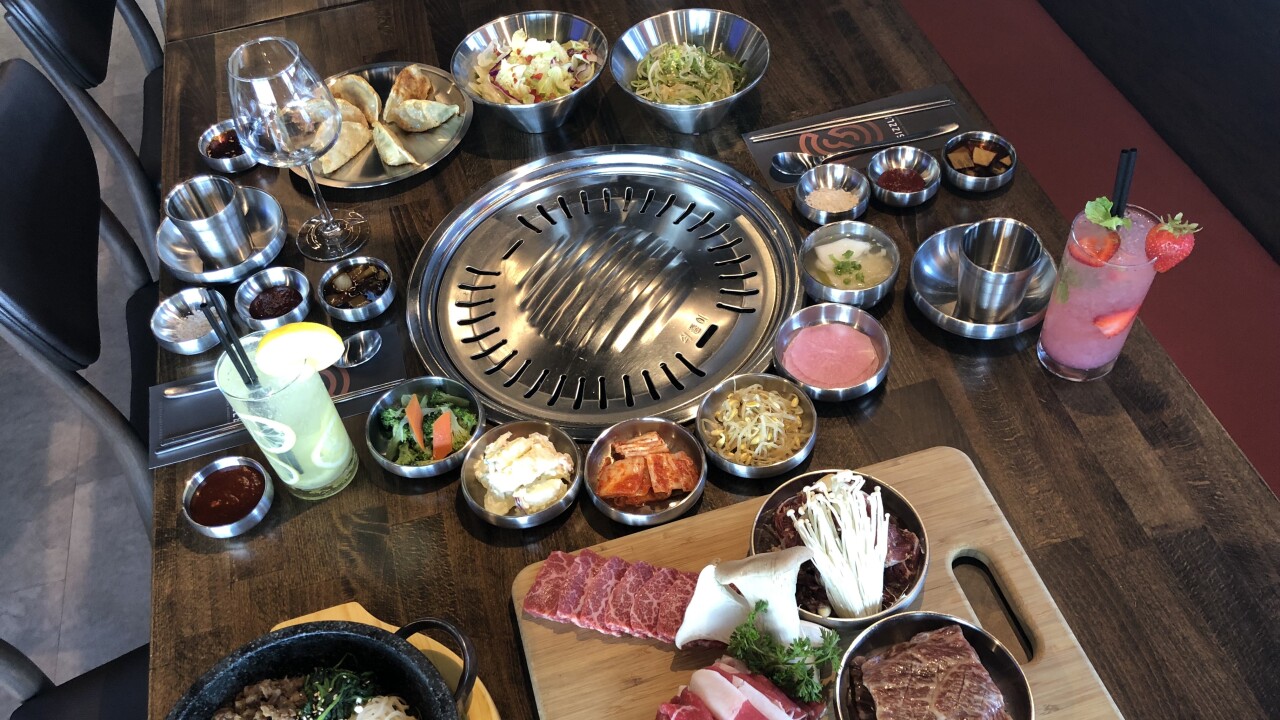 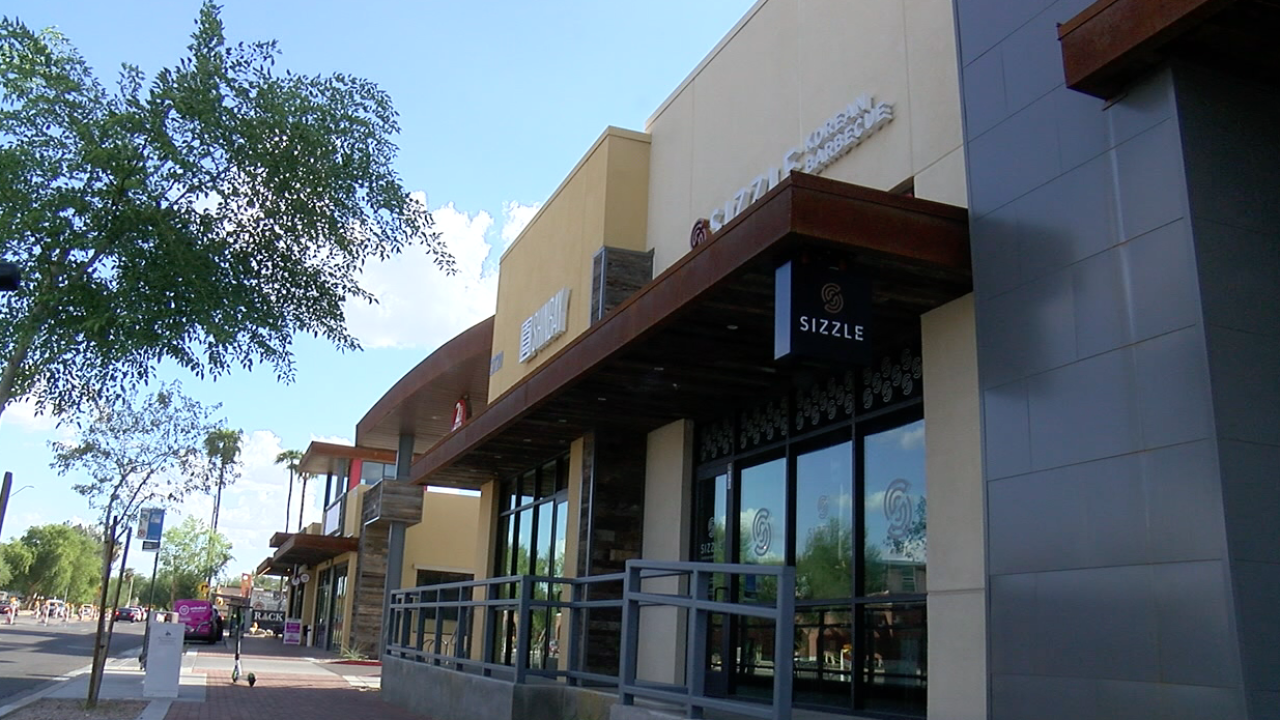 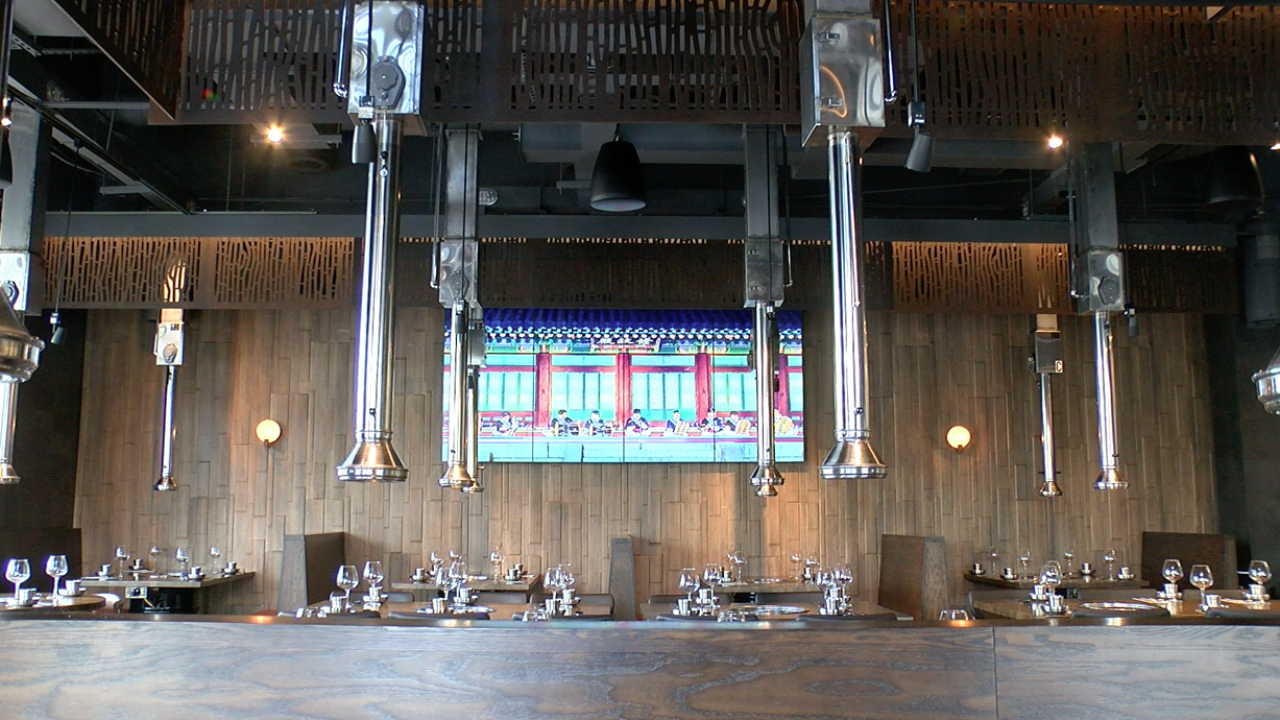 SCOTTSDALE, AZ — Five months after initially opening its doors in Old Town Scottsdale, Sizzle Korean BBQ is ready to celebrate its grand opening. And not by accident, they have positioned the celebration to coincide with Chuseok, which is Korea's Thanksgiving holiday.

At Sizzle, the grill is located in the middle of the table and the food is cooked in front of you, either by the sous chef in your group (or the one who at least thinks they're a sous chef) or by one of the restaurant's servers.

It feels similar to the experience at The Melting Pot, in that you can cook everything yourself, but it is not nearly as big of a table as the ones at Benihana. A long vent extends down from the ceiling to help soak up any lingering smoke and odors. 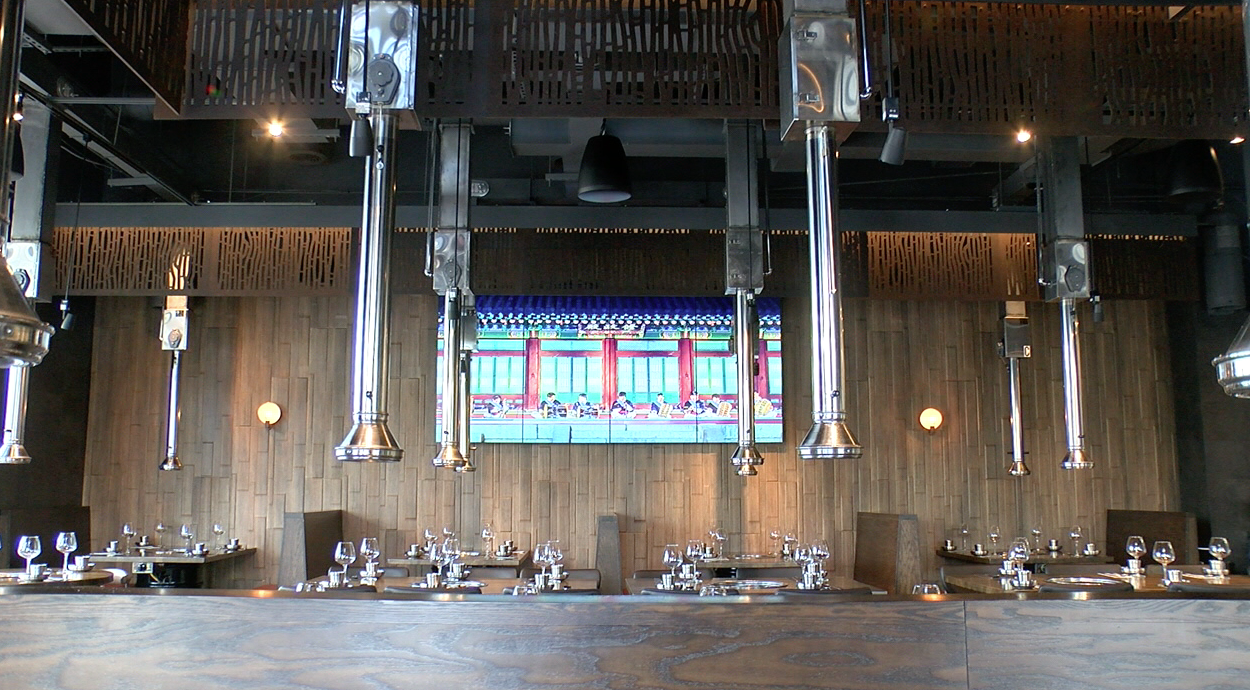 The menu is a la carte: guests choose between a variety of beef and pork options, including boneless short rib, rib eye, marinated short rib, beef tongue, soy marinated short rib, pork shoulder, and pork belly. Each selection comes with a side dish, salad, and steamed egg, according to an online menu. View the menu. Pricing ranges between $24-$39.

They also have combo meals designed for two to four people which have between four and five cuts of meat, plus a side, salad, and steamed egg. Those range between $54-$74, depending on the number of meats selected and the number of people.

They also have appetizers, cooked rice dishes, stews and soups that can be ordered. 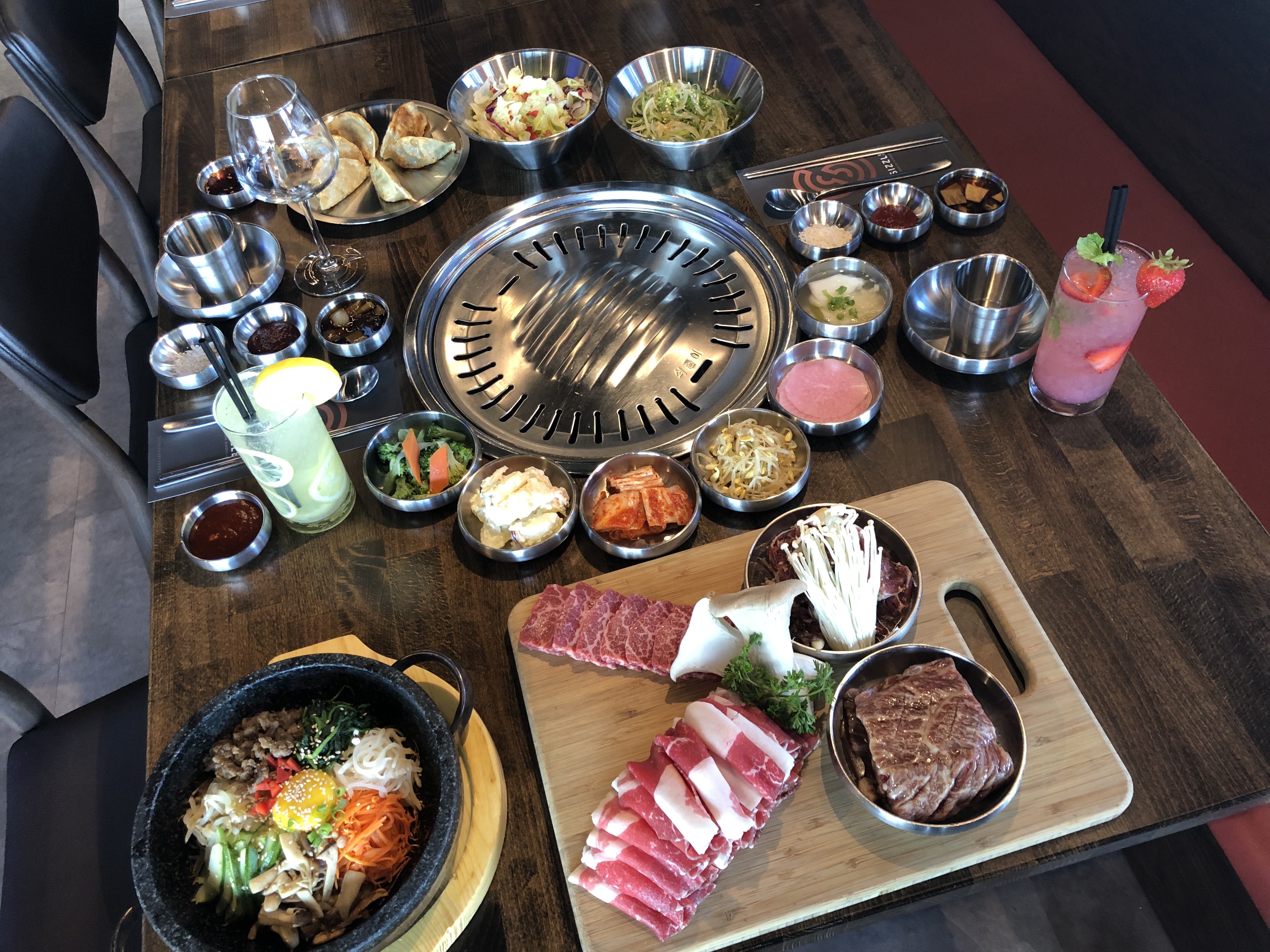 As part of the grand opening party on Thursday, Sept. 12, the restaurant will have complimentary tastes of authentic Chuseok dishes for guests eating there between 6 p.m. - 9 p.m.