September events: Top shows and concerts to see around the Phoenix metro 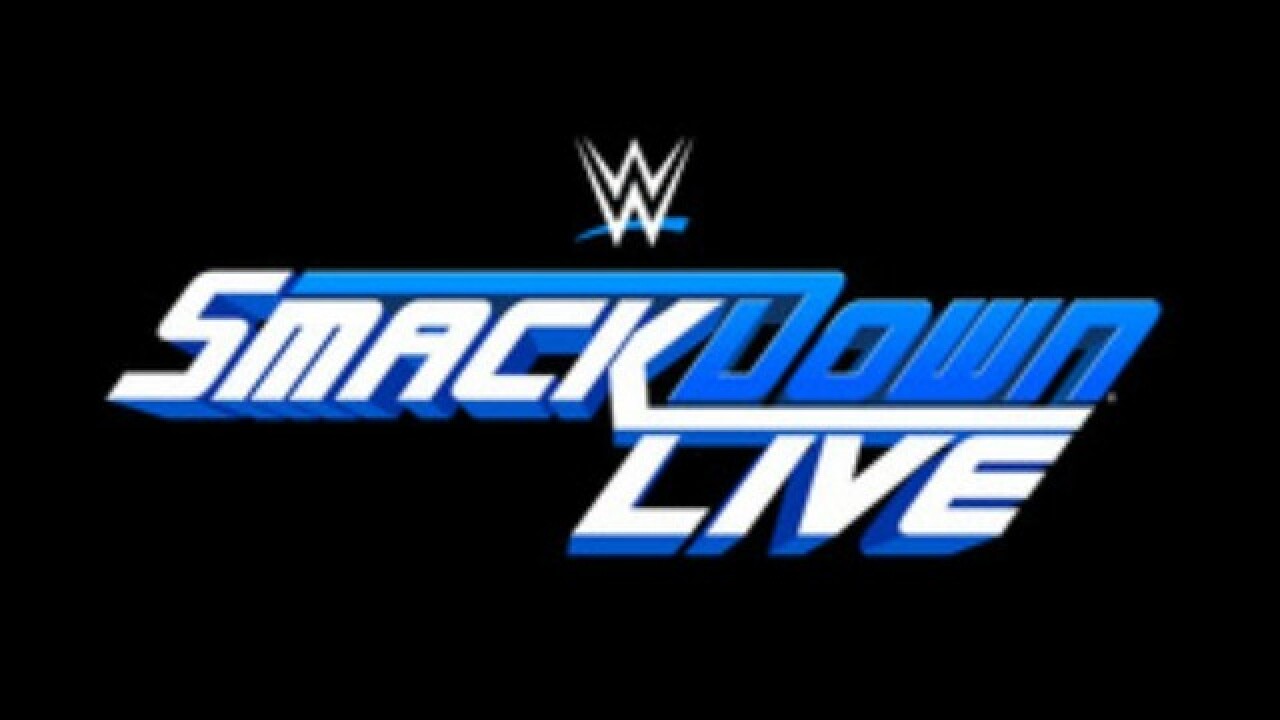 September marks the start of event season and cooler temperatures in the Valley.

From free movie nights to Florida Georgia Line, Janet Jackson and WWE Smackdown Live!, there are a lot of events to check out.

Here are the top shows, concerts and events around the Valley in September. If you're looking for food, drink and music festivals, check out our September roundup.

Sept. 1-3 | Comedian Josh Wolf - Known for his appearances on "Chelsea Lately" and other TV shows, Wolf will bring his stand-up act to Stand Up Live for six performances.

Sept: 5-10 | Fun Home, The Musical - A musical based on Alison Bechdel's memoir, Fun Home, which explores her dysfunctional family and her own sexual discovery.

Sept. 8 | Movie night at CityScape: E.T. - CityScape's monthly movie series continues with Steven Spielberg's 1982 film, E.T. The movie is free and starts at 6 p.m. Make sure to bring chairs, blankets and snacks. Paid parking is available under the garage.

Sept. 8-10 | Marvel Universe Live! - A live, action-packed show of good vs. evil with Spider-Man, Captain America, Ironman, Thor, The Hulk and Guardians of the Galaxy.

Sept. 9 | Nickelback, Feed The Machine Tour - The band will be joined on tour by American Idol alum, Daughtry, and Shaman's Harvest.

Sept. 9 | Free movie screening: Disney's Moana - Odysea in the Desert near Loop 101 and Via de Venture will screen Disney's animated movie, Moana, in the courtyard. It will be outdoors to make sure to bring water and folded chairs. The movie starts at 6:30 p.m. Get there early to secure a good spot.

Sept. 22 | Movie night at Goodyear Ballpark: Guardians of the Galaxy Vol. 2 - The movie is slated to start at 7 p.m. Gates open at 6:30 p.m. Light snacks will be available for purchase. Make sure to read the baseball's policies to know what is allowed to be brought into the ballpark.

Sept. 22 | The magic of Bill Blagg - Magician Bill Blagg brings his tour to Mesa Arts Center for one show.

Sept. 23 | Smithsonian Museum Day Live!  - Museums across the country, in partnership with Sithsonian Magazine, will offer free admission all day. All you have to do is select a museum and download a coupon, which allows for free admission up to two people. There are more than 10 Valley museums participating.