People love tequila so much that they created deep-fried tequila that will actually give you a buzz.

Mid-century lights illuminate the perimeter of the 500-square-foot space with a dull yellow hue, while a white lattice skylight draws the eye to Undertow’s focal point – the bar. 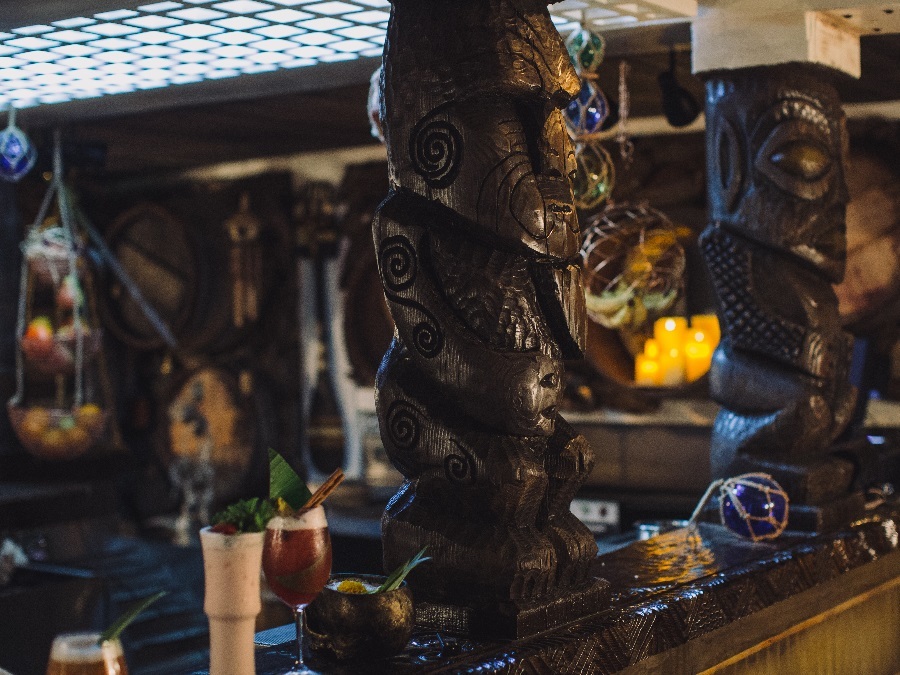 As people mosey around upstairs, their shadows in the lattice give the real-life illusion of being below deck.

Tiki faces are carved into wooden pillars; portholes give a glimpse of a sunset at sea, wooden casks stacked in corners, and the sound of waves ebb and flow in the background.

Just a few feet in, it is no longer a bar, but a full sensory experience. 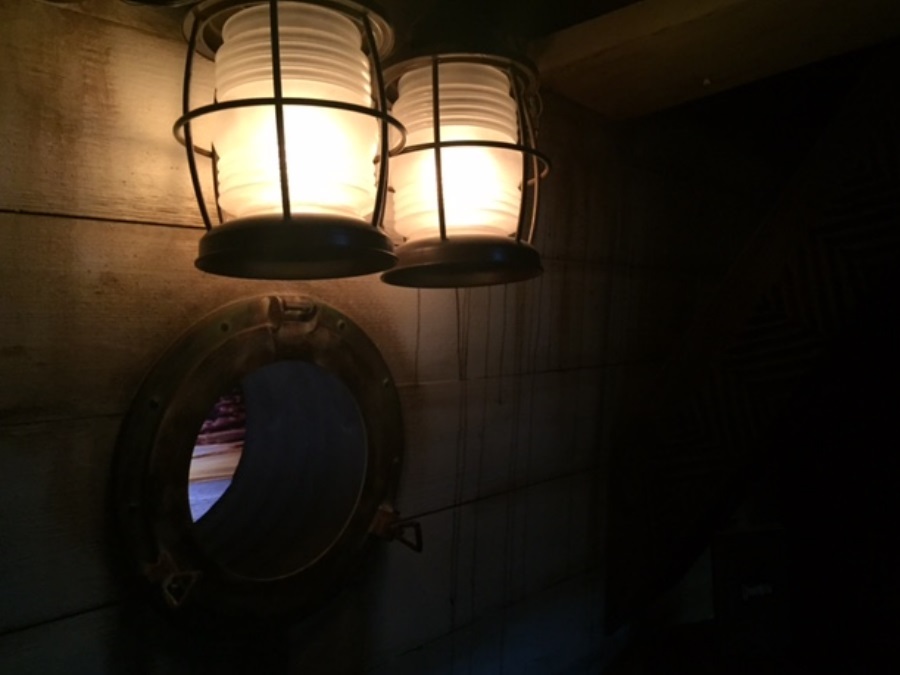 “We’re trying to do something original,” said Rich Furnari, co-found of UnderTow. He also owns Counter Intuitive, a themed cocktail lounge in Scottsdale.

He said UnderTow’s voyage began 11 months ago when the owner of Sip Coffee & Garage Beer (at 36th Street and Indian School Road) approached him about adding a bar in the underground bay.

Jason Asher was brought on to develop the drink menu, while Wesley James of Stark James handled the design work.

Its tiki-inspiration extends to the menu, which is ideal for rum-lovers. Dark rum. White rum. Aged rum. And rums from around the world. In fact, they have 20 different rums available, each with their varying characteristics.

But, it’s not all fruit cocktails and rum. They also created concoctions that feature gin, vodka and Shandy, but still showcase a tiki influence.

Drinks vary from $10 to $25, although most range between the $11 and $15 mark. These aren’t your average bar drinks; they’re handcrafted using premium ingredients.

View the menu below.

Currently, there is no food on the menu. In October, Furnari said they will offer small plates. They’re thinking Dim Sum – dishes that pair well with cocktails and are easy to eat.

On Sunday, it celebrated its grand opening and had a lot of support. The wait list was filled – overbooked even – and cut off early, a clear sign that Phoenix is ready for more unique drinking experiences.

Not gimmicks or commercialized themes, but an authentic cocktail experience. 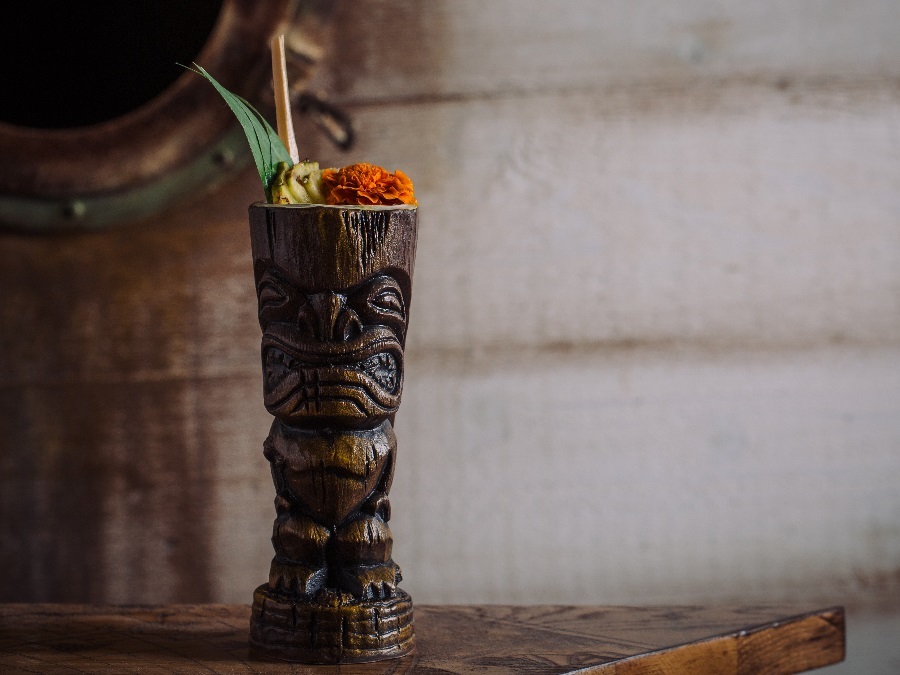 A GAME OF EYE SPY

Eye Spy may not have been the influence of UnderTow, but as you sit at the bar, it’s impossible not to look around and take note of all the different features.

The hand-carved grooves on the top of the bar. The grooves near your feet. The nautical map laser-engraved into a table. Or the slight bow of the walls and ceiling.

Like each guest who embarks on Furnari's and Asher's trek, they're right along with you on the journey. This is a new concept for both of them, too.

They want to make it worth it and a success.

UnderTow's journey will change every few months with updates to the menu and the experience. It was mentioned during a sneak preview that effects for a spontaneous thunderstorm may even be added.

IF YOU GO:
UnderTow
(Beneath Sip, 3620 E. Indian School Road, Phoenix AZ 85018)
Hours: Wednesday and Thursday, 4 p.m. – midnight, Friday and Saturday, 4 p.m. to 2 a.m. Closed on Monday and Tuesday (although private events may happen on these days).
https://www.facebook.com/DrinkUnderTow