Pot of Gold Festival: Post Malone, Cardi B, Lil Wayne to headline in 2019 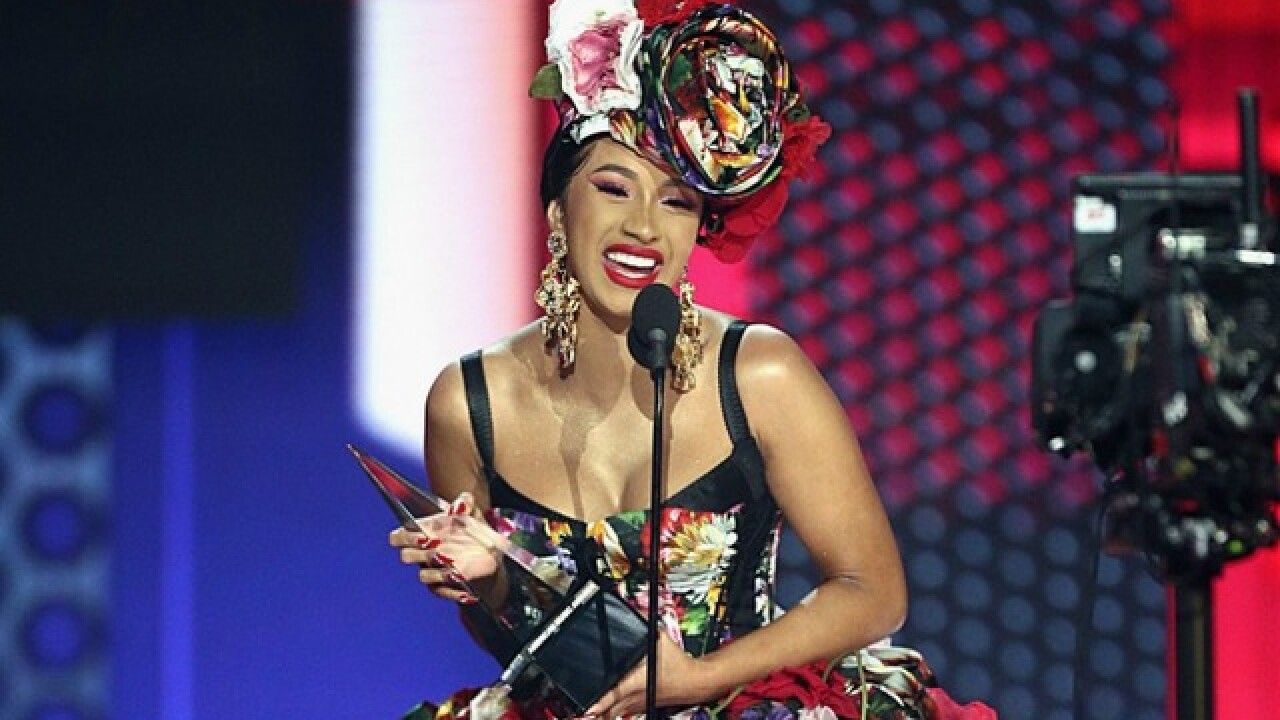 Image copyright 2018 Getty Images. All rights reserved. This material may not be published, broadcast, rewritten, or redistributed.
Getty Images

Big names are coming to Phoenix in March for the 5th annual Pot of Gold festival!

Headliners for the three-day St. Patrick's Day music festival were announced Friday morning, and include Post Malone, Cardi B, and Lil Wayne, according to a news release.

The festival will take place from March 15 to 17, and is being relocated to Steele Indian School Park in central Phoenix. It was previously held at Rawhide Western Town and Event Center in Chandler.

In addition to the new location, the Pot of Gold festival will include carnival rides in the midway to enjoy between the two stages. Ride tickets will be sold inside the festival.

Tickets for the festival go on sale on November 12 at 10 a.m. pacific time.

Take a look below for the rest of the current lineup of performers:

More performers are expected to be announced at a future date.